WASHINGTON: President Donald Trump’s trade policy faces a key crossroads yesterday, as officials try to reach a deal with Canada, and he will decide whether to impose a huge wave of new tariffs on China. With Canada, the largest US trading partner, talks seem to be on track to agree on a rewrite of the North American Free Trade Agreement. But there have been no further discussions with China to try to resolve the bitter dispute with Beijing, and Trump could announce the next step, which would impose steep duties on half the goods the US imports from the world’s second largest economy, as soon as yesterday.

The deadline for public comment on the next wave of punitive taxes on $200 billion of annual imports from China expired yesterday, and Trump reportedly wants to impose the tariffs immediately. That would take the total goods targeted to $250 billion of the $500 billion imported each year. Trump has had Beijing in his crosshairs since he took office, and has applied increasing pressure to try to convince the country to change its policies, allow more imports and reduce the $335 billion US trade deficit.

In Beijing, China’s commerce ministry said yesterday it was readying its countermeasures. “If the US dogmatically implements any new tariff measures against China, China will have to take the necessary countermeasures,” commerce spokesman Gao Feng told reporters. Those countermeasures include slapping tariffs on $60 billion of US imports, Gao said. China previously pledged to retaliate dollar-for-dollar with tariffs of its own, but since it imports less than $200 billion a year in US goods, it has run out of room to match the US firepower.

But businesses warn there are other ways China can strike back, through regulations and other administrative means. The last effort at a negotiated solution came in late August with meetings between low-level officials, but nothing came of them. Gao said the two sides were still in contact and communicating on a working level, and “exchanging opinions on issues of mutual concern to work towards resolving the China-US trade problems.”

US businesses have become increasingly concerned about the exchange of tariffs, which are raising prices for manufacturers and hurting US consumers and farmers. But Trump has been unapologetic, insisting that his tough tactics will work.
NAFTA 2.0

Meanwhile, talks are due to continue for another day with Canada to keep NAFTA 2.0 as a three-party trade deal-although Trump on Wednesday said he would “surprise” the public with a new name. Canada Foreign Minister Chrystia Freeland said the sides are making “good progress” towards a deal to revise the North American Free Trade Agreement, but talks will continue to resolve remaining issues.

“The thing about trade negotiations is that nothing is done until everything is done,” Freeland told reporters late Wednesday following a meeting with US Trade Representative Robert Lighthizer. Officials were tasked with reviewing a series of issues and were due to meet late into the night and report back yesterday, when the ministers will resume talks. “We do believe that a deal that is good for Canada, good for the United States and good for Mexico is absolutely possible.” The talks have been hung up over Canada’s insistence on retaining a dispute resolution mechanism in Chapter 19, and the US objections over Ottawa’s tight controls over the dairy market.–AFP

US to help nations replace Iran oil, may consider waivers 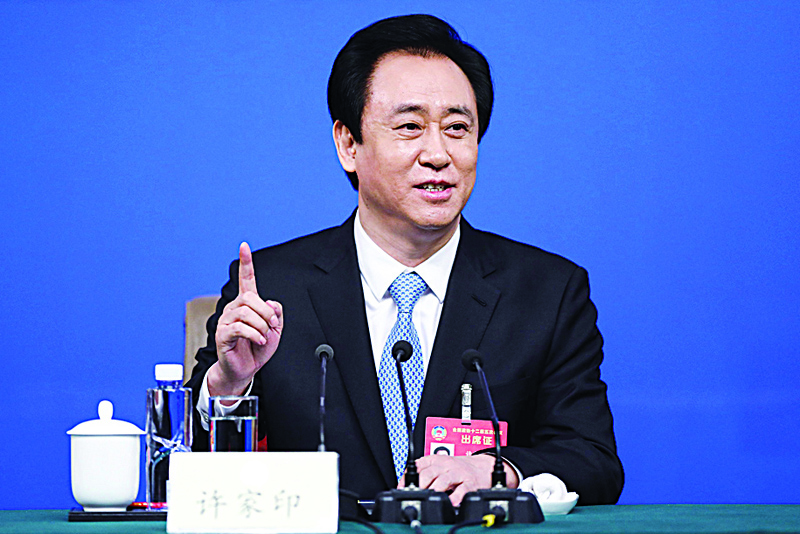 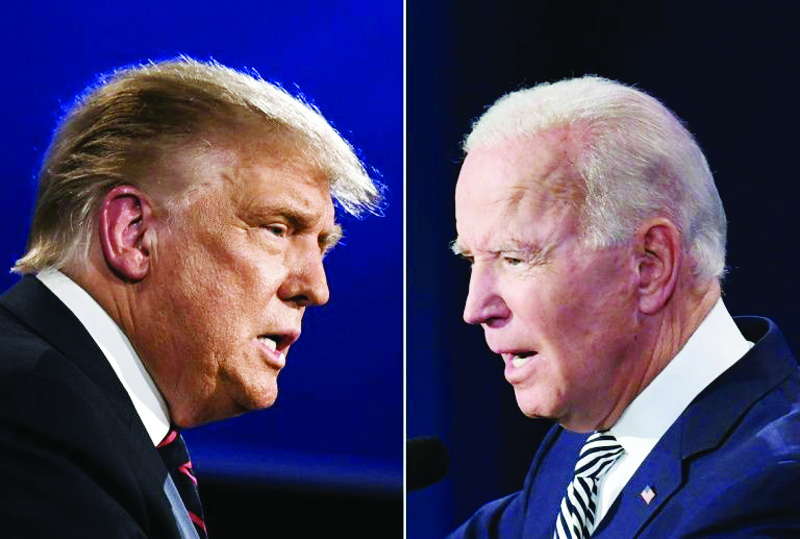 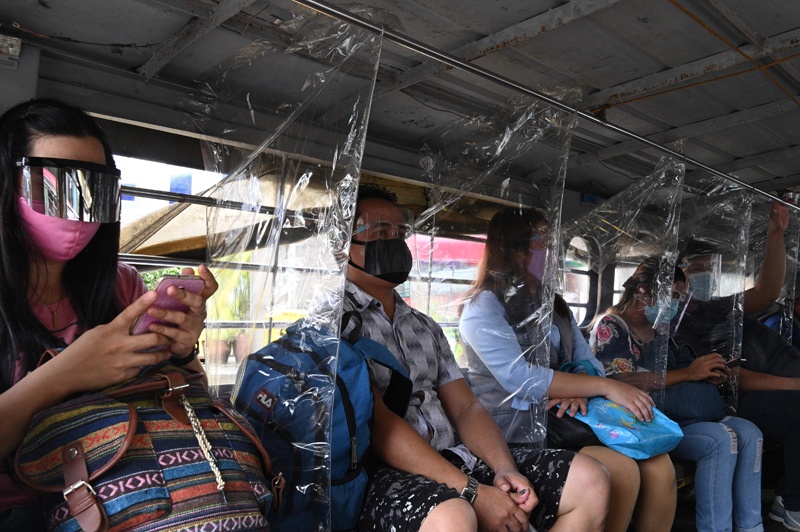 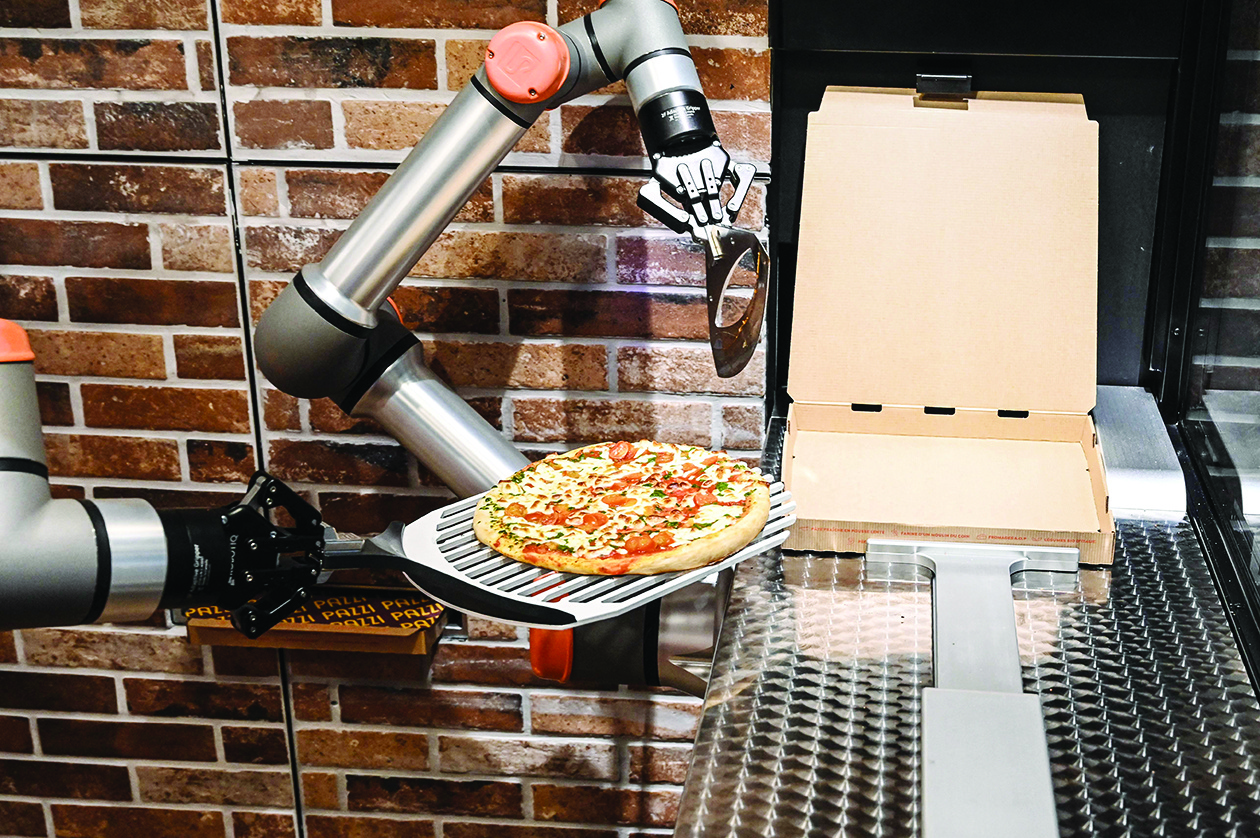 Paris gets a taste of pizza making robots