AKCAKALE, Turkey: The United States and Turkey yesterday began joint patrols in northeastern Syria aimed at easing tensions between Ankara and US-backed Kurdish forces who battled the Islamic State group. Six Turkish armored vehicles crossed the border to join US forces in Syria for their first joint patrol under a deal reached between Washington and Ankara, an AFP journalist reported. Two helicopters flew over the area as the Turkish vehicles drove through an opening in the concrete wall separating the two countries.

They then headed west with the same number of American vehicles, along with an ambulance and a pick-up, for the joint operation, before crossing back into Turkey. The Turkish defense ministry said drones were also deployed. The agreement reached on Aug 7 aims to establish a “safe zone” between the Turkish border and the Syrian areas east of the Euphrates river controlled by the Kurdish People’s Protection Units (YPG). Syrian Kurdish forces began withdrawing from along the Turkish border in late August.

The patrol allowed Turkish forces to observe “first-hand progress on destroyed YPG fortifications and areas where YPG elements voluntarily departed the area”, said Colonel Myles Caggins, spokesman for the US-led coalition against IS. The YPG forms the backbone of the Syrian Democratic Forces (SDF) – a key partner of Washington in the fight against IS jihadists in Syria. But Ankara sees the YPG as an extension of the outlawed Kurdistan Workers’ Party.

The PKK, which has waged an insurgency against the Turkish state since 1984, is blacklisted as a terrorist group by Ankara, the US and the European Union. Washington’s support for the SDF has been a major point of friction with fellow NATO member Turkey. Caggins said the patrol demonstrated the coalition’s “continued commitment to address Turkey’s legitimate security concerns, while also allowing the coalition and our SDF partners to remain focused on achieving the enduring defeat” of IS.
Turkey carried out unilateral offensives in northern Syria against IS in 2016 and the YPG in 2018. As the regional fight against IS winds down, the prospect of a US military withdrawal has stoked Kurdish fears of another Turkish attack. “We are implementing the agreement and we have no problem with it as long as it prevents war,” said Riyad Khamis, the head of an SDF-led military council in the border town of Tal Abyad. Although they led the US-backed fight against IS, Syria’s Kurds have largely stayed out of Syria’s eight-year civil war, instead building their own autonomous institutions in areas they control.

Yesterday’s patrol drew sharp criticism from Damascus, which labelled it a flagrant “aggression” that seeks to prolong Syria’s war. It also reiterated its “absolute rejection” of the planned safe zone, calling it a violation of Syria’s sovereignty. Turkish President Recep Tayyip Erdogan has threatened to launch an operation against the YPG in Syria unless progress is made on setting up the safe zone. Erdogan said his US counterpart Donald Trump had promised the buffer would be 32 km wide.

Turkish army chief General Yasar Guler told General Joseph Dunford, the top US military officer, in a phone call on Saturday that the safe zone must be set up without delay, the Turkish defense ministry said. A joint center of operations was recently established as part of the agreement. Ankara hopes the safe zone will smooth the way for the return of some of the more than 3.6 million Syrian refugees living in Turkey, but experts say the situation remains unclear.
“We may have joint patrols but we still don’t have a joint understanding of what the safe zone is,” said Nicholas Danforth, senior visiting fellow at the German Marshall Fund of the United States. “America sees the safe zone as a way to preserve our relationship with the SDF and preserve the SDF’s autonomy. Turkey sees the safe zone as a step toward ending them both.” – AFP 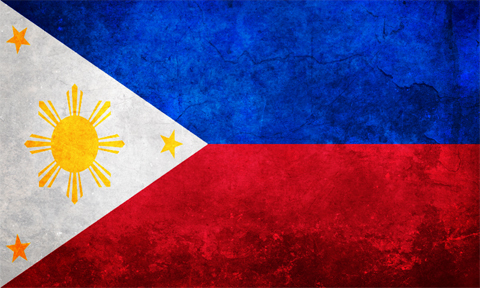 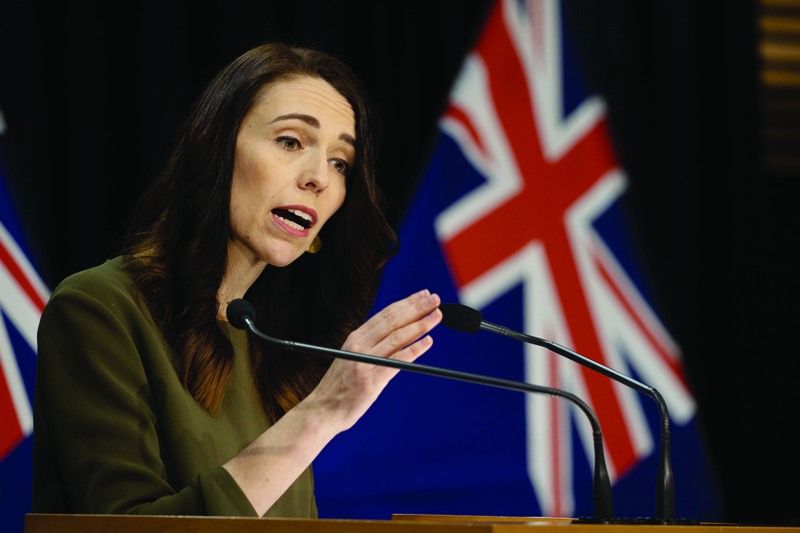 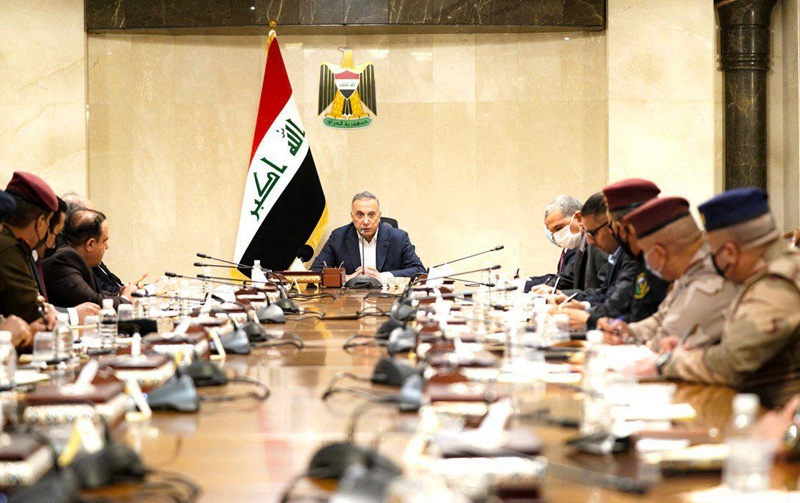 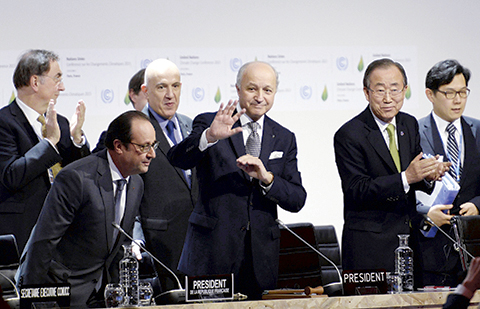