JERUSALEM: US top diplomat Antony Blinken yesterday vowed support to help rebuild the battered Gaza Strip and shore up a truce between Hamas and Zionist entity, but insisted the territory’s Islamist rulers would not benefit from any aid. Blinken’s tour, which started in the Zionist state and will also take him to neighboring Egypt and Jordan, comes as unrest still grips parts of annexed east Jerusalem after Friday’s ceasefire ended 11 days of fighting in and around the Gaza Strip.

At a joint news conference in Jerusalem with Zionist Prime Minister Benjamin Netanyahu ahead of talks with Palestinian president Mahmud Abbas later in the West Bank, Blinken warned that Washington would not allow international aid to rebuild impoverished Gaza to benefit Hamas. “We’ll work with our partners closely, with all, to ensure that Hamas does not benefit from the reconstruction assistance,” Blinken said. The Zionist PM warned his regime would respond very strongly if Hamas violated the truce.

Blinken, who said earlier his trip would aim to support “efforts to solidify a ceasefire”, had no contacts with Hamas, which is blacklisted as a terror group by Washington and most other Western governments. US President Joe Biden said Blinken would meet “with Jewish leaders about our ironclad commitment to the Jewish state’s security”, as well as seeking to rebuild ties with the Palestinians.

In Jerusalem, Blinken said Zionists and Palestinians faced an uphill struggle to restore trust, after conflict in Gaza and unrest in the West Bank. “There’s lots of hard work ahead to restore hope, respect and some trust across the communities,” the US top diplomat said.

Gun homicides surge in US as COVID lockdowns end 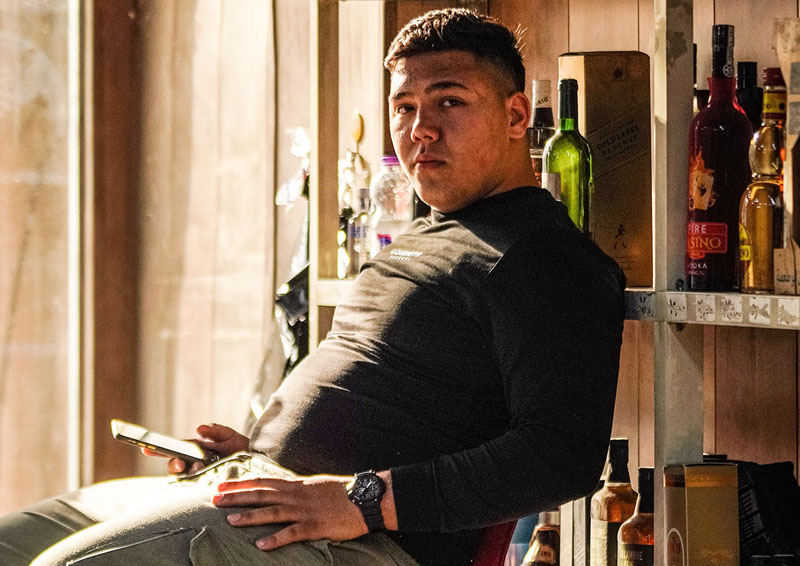 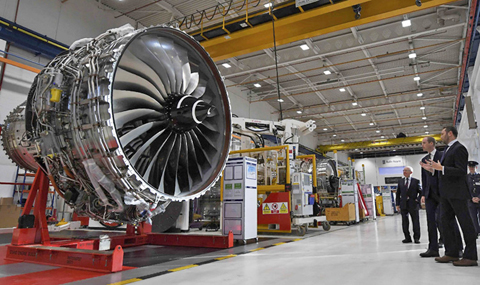 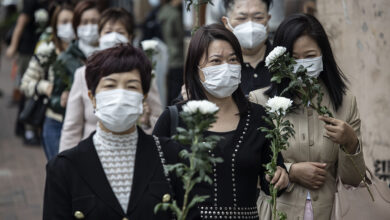 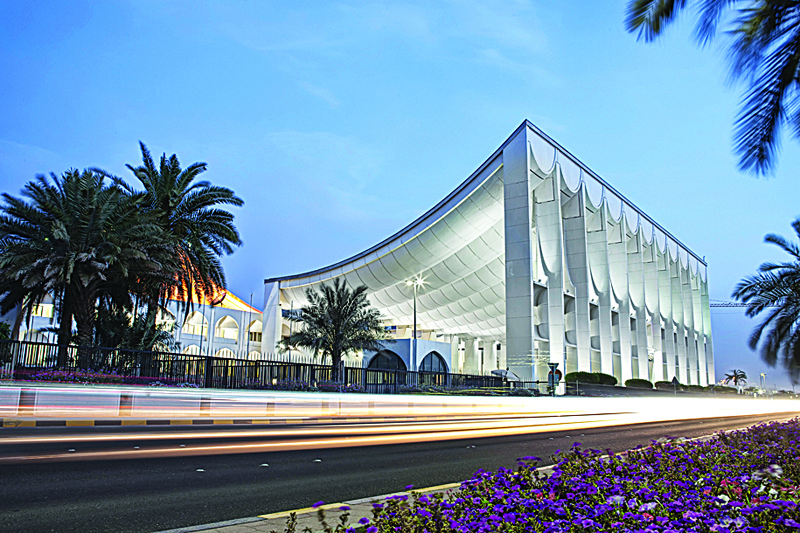