At an observation post atop a steep hill overlooking North Korea, Harris peered through bulky binoculars as US and South Korean soldiers pointed out features, including defences, in the area. “It’s so close,” she said. Harris also visited the Panmunjom Truce Village-where then-US president Donald Trump met the North’s Kim Jong Un in 2019 — and talked to US soldiers at Camp Bonifas in the Joint Security Area.

On the North Korean side of the border at Panmunjom, guards in hazmat suits could be seen watching as Harris was shown the demarcation line between the two countries-which remain technically at war. Speaking at the Demilitarized Zone (DMZ), Harris said that US and South Korean soldiers were “serving shoulder to shoulder… to maintain the security and the stability of this region of the world”.

She said the US commitment to South Korea’s defence was “ironclad”, adding that the allies were “aligned” in their response to the growing threat posed by the North’s weapons programs. The allies both want “a complete denuclearisation of the Korean peninsula”, but in the interim they are “ready to address any contingency”, she said.

South Korean and US officials have warned for months that Kim Jong Un is preparing to conduct another nuclear test. Harris decried North Korea’s “brutal dictatorship, rampant human rights violations and an unlawful weapons program that threatens peace and stability”.

Washington has about 28,500 troops stationed in South Korea to help protect it from the North, and the allies are conducting a large-scale joint naval exercise this week in a show of force. Harris’ trip to the DMZ is likely to infuriate Pyongyang, which branded United States House Speaker Nancy Pelosi the “worst destroyer of international peace” when she visited the border in August.

Harris arrived in Seoul after a trip to Japan, where she attended the state funeral of assassinated former prime minister Shinzo Abe. Earlier Thursday, Harris met President Yoon Suk-yeol for talks dominated by security issues-although Seoul also raised its concerns over a new law signed by US President Joe Biden that removes subsidies for electric cars built outside America, impacting Korean automakers such as Hyundai and Kia.

Harris, America’s first woman vice president, also met what the White House called “groundbreaking women leaders” of South Korea to discuss gender equality issues, a topic she said she raised with Yoon during their talks. Yoon, who has pledged to abolish Seoul’s Ministry of Gender Equality, has faced domestic criticism for a lack of women in his cabinet.

On Wednesday, the South’s spy agency said North Korea’s next nuclear test could happen as soon as next month, likely after China’s upcoming party congress but before the US midterms. The isolated regime has tested nuclear weapons six times since 2006, most recently in 2017. Earlier this month it changed its laws, declaring itself an “irreversible” nuclear power. “North Korea’s growing nuclear missile threat raises concerns in Seoul about the reliability of Washington’s defence commitments,” said Leif-Eric Easley, a professor at Ewha University in Seoul.

But sending the USS Ronald Reagan supercarrier and Harris to South Korea demonstrates both America’s military capabilities and political will, he added. During President Yoon’s tenure, Seoul and Washington have boosted joint military exercises, which they insist are purely defensive. North Korea sees them as rehearsals for an invasion.

During her trip, Harris also raised the issue of Seoul working more closely with Japan on security issues. Seoul announced Thursday that it would hold trilateral anti-submarine drills with Japan and the US, the first such exercises since 2017. South Korean officials said this weekend they had detected signs Pyongyang could be preparing to fire a submarine-launched ballistic missile. – AFP

'Help how we can': Kazakhstan welcomes Russians fleeing draft 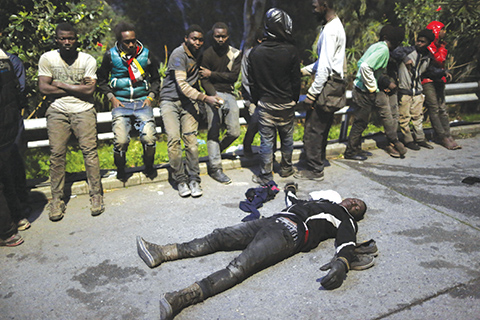 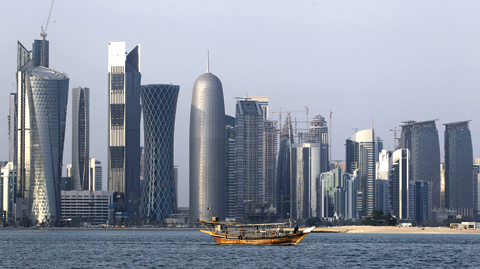 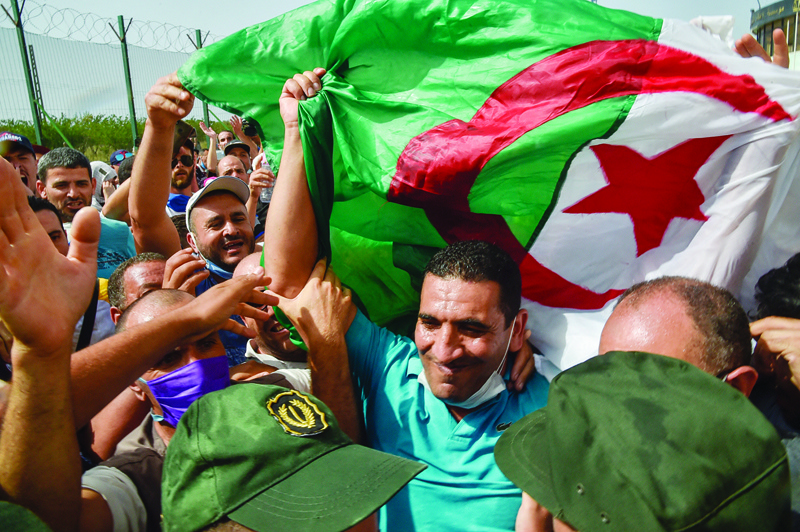