GUATEMALA CITY: US Vice President Kamala Harris arrived in Guatemala Sunday, bringing a message of “hope” to a region hammered by COVID-19 and which is the source of most of the undocumented migrants seeking entry to the United States. Harris, who will also visit Mexico, is making her first journey abroad as President Joe Biden’s deputy with an eye toward tackling the root causes of migration from the region — one of the thorniest issues facing the White House.

She landed at an air force base outside Guatemala City on Sunday evening, where she was greeted by Foreign Minister Pedro Brolo and US Ambassador William Popp. “I am here in Guatemala City for my first international trip as vice president,” she wrote on Twitter following her arrival in the city, where she will meet with President Alejandro Giammattei as well as community and business leaders.

Giammattei extended a “most cordial welcome” to Harris. “I am certain that it will be a successful visit and that we will continue to strengthen bilateral relations for the benefit of our peoples,” he tweeted. Nancy McEldowney, Harris’ National Security Advisor, said the trip was part of efforts to “restore American leadership around the world.”

The United States would seek to develop an agenda that “takes into account the need to grow the Guatemalan economy, to deal with the climate crisis and food insecurity that has resulted, to work to combat poverty, violence and corruption,” she added. Harris has said she hopes to have “honest” discussions with the two leaders about corruption, crime and violence.

Giammattei, speaking to CBS ahead of the visit, said Harris “doesn’t hold back, which is good. She is frank.” Detentions of undocumented travelers along the US-Mexico border, including unaccompanied minors, hit a 15-year high in April. Nearly 180,000 people were intercepted — more than 80 percent of them coming from Mexico or the so-called Northern Triangle of Guatemala, Honduras and El Salvador. “We have to give people a sense of hope … that if they stay, things will get better,” Harris has previously said, after Biden tasked her with leading diplomatic efforts on the issue in March.

Vaccines, TPS, Title 42
Donation of coronavirus vaccines by the United States to the region is also expected to be up for discussion. Harris addressed the subject over the phone with Giammattei and Lopez Obrador on Thursday, just before Biden announced the shipment of a first batch of six million doses to be distributed in Central America and the Caribbean through the global Covax program. Others will be sent directly from Washington to partner countries such as Mexico.

For security and democracy expert Rebecca Bill Chavez, “a real commitment” on the number of doses destined for the Northern Triangle would be “one very positive outcome” of Harris’s trip. Another potential topic is the possibility of granting Temporary Protected Status (TPS) to Guatemalans living in the United States, allowing them to work legally. And there could be talk in Mexico of ending “Title 42,” a Trump-era coronavirus policy allowing the immediate deportation of undocumented migrants — even those who arrive seeking asylum.

‘A lot tougher’
The vice president’s trip to Central America is part of the Biden administration’s promise of a more humane immigration policy — in contrast to the hardline approach taken by his predecessor Donald Trump. But Harris faces challenges even more complicated than the ones Biden dealt with as Barack Obama’s vice president, when he was charged with handling the same matter.

“The conditions have deteriorated dramatically since 2014,” said Michael Shifter, president of the Inter-American Dialogue think tank, referring to a worsening economic situation and increasing violence, both exacerbated by the pandemic. Harris’s work is “a lot tougher,” Shifter said, “because the (country) partners are far more problematic.” The relationship between Washington and San Salvador has been tense since the Salvadoran Legislative Assembly, led by the ruling party, fired judges and the attorney general on May 1, and after the US labeled members of President Nayib Bukele’s government corrupt.

And Honduran President Juan Orlando Hernandez was implicated in cocaine trafficking in a New York court earlier this year. A group of 18 US Democratic senators wrote a letter to Harris ahead of her trip. “Ensuring stability in Central America directly supports the national interests of the United States,” said the group, led by Foreign Relations Committee head Bob Menendez.

The Republican opposition on the other hand has accused Biden of creating a “crisis” on the country’s southern border by failing to rein in immigration. Congress must still decide whether to approve the $861 million Biden has asked for next year as part of his $4 billion plan to take on the issue of undocumented immigration. – AFP 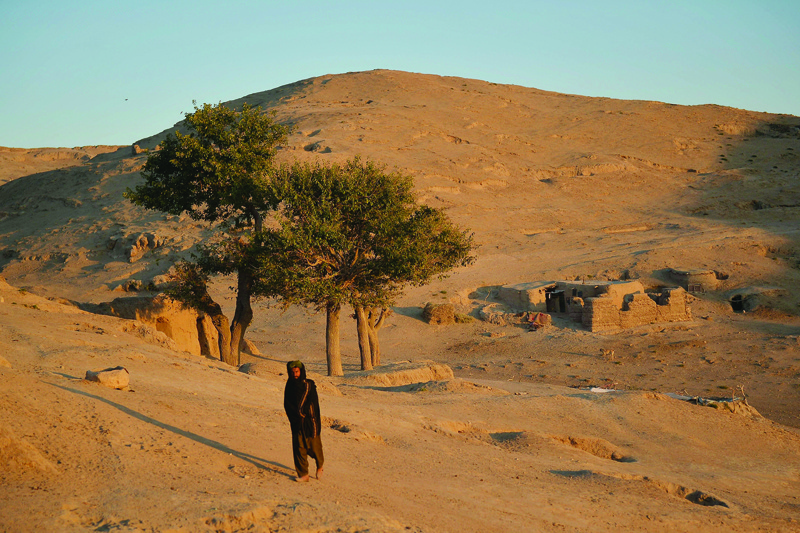 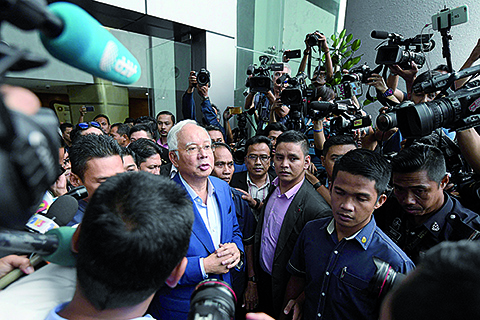 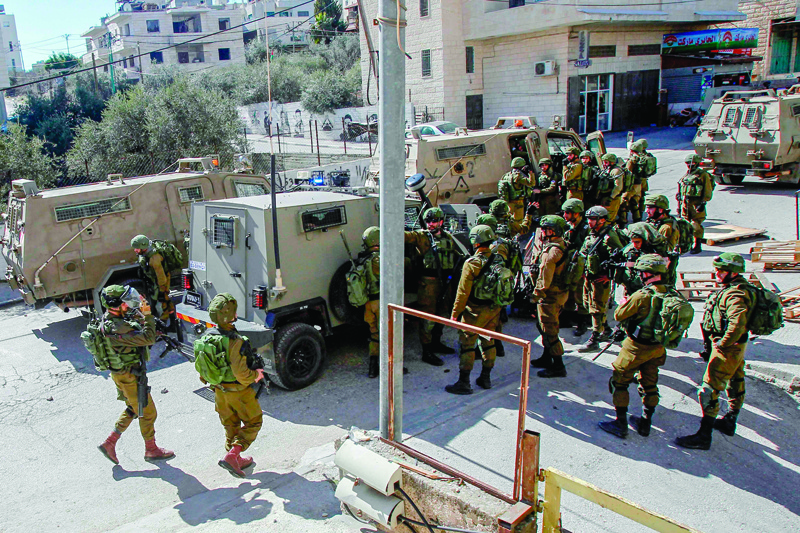 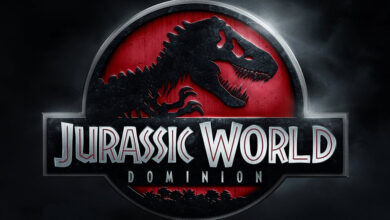