Iran dismisses possibility of conflict, says does not want war

WASHINGTON: The Federal Aviation Administration has warned US airlines flying over the Gulf to exercise caution “due to heightened military activities and increased political tensions in the region.” The advisory, which also covers airspace over the Gulf of Oman, comes amid rising tensions between the US and Iran.

Increased tensions in the region “present an increasing inadvertent risk to US civil aviation operations due to the potential for miscalculation or mis-identification, said the FAA advisory released late Thursday. The regulator also warned that aircraft flying in the area could encounter “inadvertent GPS interference and communications jamming, which could occur with little to no warning.”

Washington has deployed an aircraft carrier group and B-52 bombers to the region against what it claims is an imminent threat from Tehran. President Donald Trump’s administration has also ordered non-essential diplomatic staff out of Iraq, citing threats from Iranian-backed Iraqi armed groups. The White House however has sent mixed signals in recent days, amid multiple US media reports of infighting in Trump’s cabinet over how hard to push Washington’s arch foe.

According to US media reports, Trump’s long-hawkish national security advisor John Bolton is pushing a hard line on Iran, but others in the administration are resisting. The White House and Pentagon have been under pressure to demonstrate the reason for the huge buildup in forces and heightened rhetoric of the past two weeks. US coalition partners in Iraq had suggested earlier this week that the threat level there had not risen significantly, and members of Congress demanded to see the information behind the administration’s apparent preparation for possible conflict.

Meanwhile, Iran’s top diplomat yesterday dismissed the possibility of war erupting in the region, saying Tehran did not want a conflict and that no country had the “illusion it can confront Iran”, the state news agency IRNA reported. Tensions between Washington and Tehran have increased in recent days, raising concerns about a potential US-Iran conflict. Earlier this week the United States pulled some diplomatic staff from its Baghdad embassy following attacks on oil tankers in the Gulf.

“There will be no war because neither do we want a war, nor has anyone the idea or illusion it can confront Iran in the region,” Foreign Minister Mohammad Javad Zarif told IRNA before ending a visit to Beijing. President Donald Trump has bolstered economic sanctions and built up US military presence in the region, accusing Iran of threats to US troops and interests. Tehran has described those steps as “psychological warfare” and a “political game”.

“The fact is that Trump has officially said and reiterated again that he does not want a war, but people around him are pushing for war on the pretext that they want to make America stronger against Iran,” Zarif said. He told Reuters last month that Trump could be lured into a conflict by the likes of US national security adviser John Bolton, an ardent Iran hawk.

Regional tensions
In a sign of the heightened tension across the region, Exxon Mobil evacuated foreign staff from an oilfield in neighboring Iraq after days of sabre rattling between Washington and Tehran. Elsewhere in the Gulf, Bahrain warned its citizens against traveling to Iraq or Iran due to “unstable conditions.” In Washington, officials urged US commercial airliners flying over the waters of the Gulf and the Gulf of Oman to exercise caution.

A Norwegian insurers’ report seen by Reuters said Iran’s elite Revolutionary Guards were “highly likely” to have facilitated the attacks last Sunday on four tankers including two Saudi ships off Fujairah in the United Arab Emirates. In Tehran, the commander of the Revolutionary Guards named a new head of the force’s intelligence unit yesterday, the Fars news agency reported. Iranian officials have denied involvement in the tanker attacks, saying Tehran’s enemies carried them out to lay the groundwork for war against Iran.

US officials, however, are concerned that Tehran may have passed naval combat expertise onto proxy forces in the region. Following the re-imposition of US sanctions, a senior Iranian maritime official said Iran had adopted new tactics and new destinations in shipping its oil exports. Iranian crude oil exports have fallen in May to 500,000 barrels per day or lower, according to tanker data and industry sources, after the United States tightened the screws on Iran’s main source of income. – Agencies 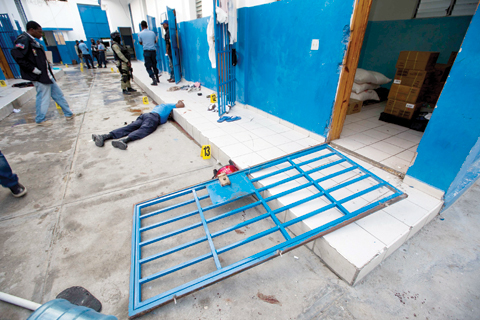 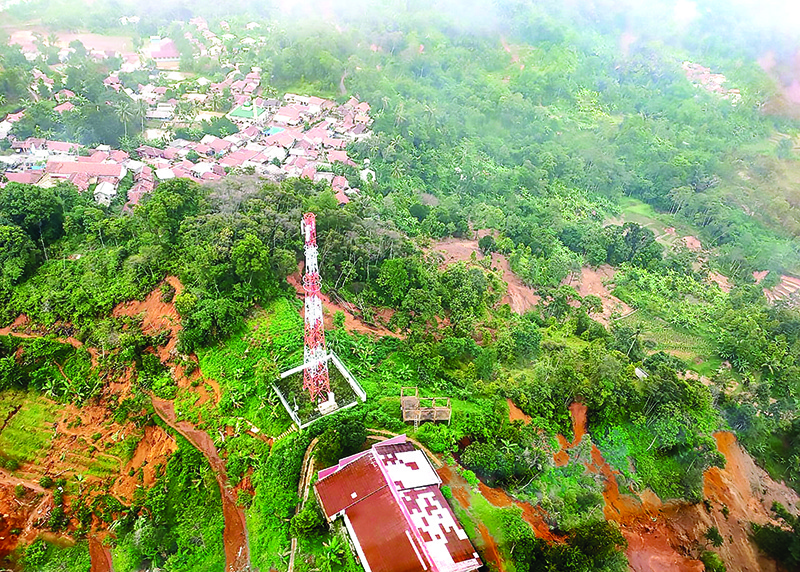 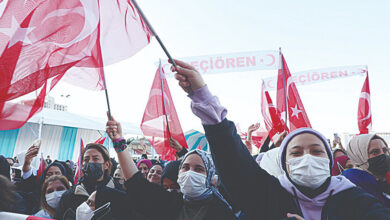 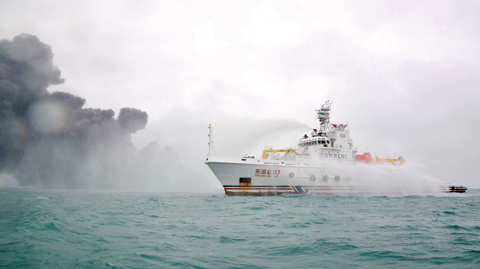