TEHRAN: Iranians had been hoping for a repeat of their 1998 World Cup victory over the United States but their 1-0 defeat in Qatar on Tuesday plunged Tehran into disappointed silence as they exited the tournament. There was no replay of the street celebrations last Friday, when people danced after Iran beat Wales. In a cultural centre in the north of the capital, a dozen families had gathered at the start of the evening to watch the game in Qatar on a big screen.

“Come on, come on,” parents and children cried, waving Iranian flags. A US goal in the 38th minute however soon put a damper on hopes of a repeat of Iran’s 1998 win. The match had been billed as the “Mother of all football matches” in the runup, after decades of mutual enmity between the geopolitical foes. But watching the game, Asghar Mohammadi, a 50-year-old shopkeeper, said he was surprised by the friendly atmosphere on the pitch.

“Many said this game would be contaminated by politics, but we only saw friendly behavior between the players on the pitch. Every time a player fell, the opponent helped him up,” he said. “Our players fought with all their might, especially in the second half,” he added. While it was not the World Cup final, the match still made headlines because of its symbolic and political significance to two countries which have not had diplomatic relations in more than 40 years. “Politicians sometimes use football as a political tool, but in my opinion sport should not be politicized,” said Amir Moradian, a 45-year-old topographer.

“I wanted Iran to win the match. I was very sad about the result. This loss makes people sad, it’s natural, but we mustn’t lose hope, and think about the next tournaments,” he said. Another spectator criticized the tactics of the national team. “In my opinion, our players were looking for a draw, it was a bad tactic, they should have played to win, they were capable of it. We should have won against America. It was a shame.” If Iran had drawn they would have advanced to the last 16 for the first time in their history. – AFP

Zain Platinum Sponsor of POP UP BY COMFEST 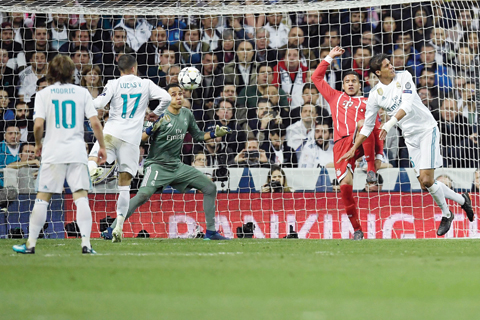 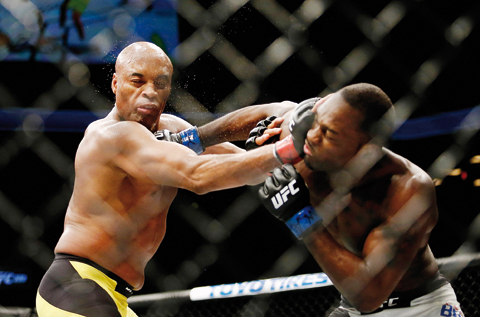 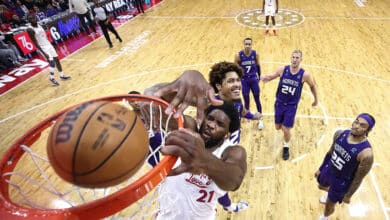 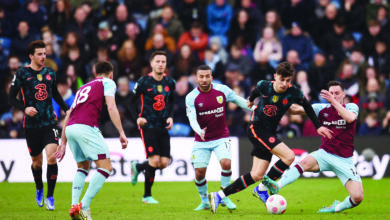