PARIS: Humanity must heal oceans made sick by climate change and pollution to protect marine life and to save itself, experts warned days before the release of a major UN report. By absorbing a quarter of manmade CO2 and soaking up more than 90 percent of the heat generated by greenhouse gases, oceans keep the population alive – but at a terrible cost, according to a draft of the Intergovernmental Panel for Climate Change (IPCC) assessment seen by AFP.

Seas have grown acidic, potentially undermining their capacity to draw down CO2. Warmer surface water has expanded the force and range of deadly tropical storms. Marine heatwaves are wiping out coral reefs, and accelerating the melt-off of glaciers and ice sheets driving sea level rise.

“The last book of the Bible talks about the four horseman of the Apocalypse,” said Dan Laffoley, strategic lead for ocean protection at the International Union for the Conservation of Nature. “For the oceans, the lead horseman is surface warming,” he told AFP. “The three others are ocean heating, loss of oxygen and acidification.” There are at least three types of actions humans can take to help repair the damage and ensure that oceans don’t turn from friend to foe, scientists say.

Less than seven percent of oceans – which cover 70 percent of Earth’s surface – benefit from some form of regional or national protection, often with minimal enforcement. Ocean advocates and experts say the area safeguarded must be vastly expanded. “We need to protect 30 percent of the ocean by 2030,” said Lisa Speer, director of the international oceans program at the National Resources Defense Council in Washington DC. “This cannot be achieved without a high seas agreement,” she added. UN negotiations for a treaty to regulate exploitation of the high seas – waters beyond national jurisdiction covering nearly half the planet – began last fall, and could take years to complete.

At the same time, regions not included in marine parks or conservation areas “must be managed in a cautious and durable way,” Tom Dillon, Vice President of Pew Charitable Trust said. Restoring coastal mangroves and seagrass meadows, meanwhile, would draw down CO2 emissions, and shield coastal communities from storm surges as a bonus. These “blue carbon” ecosystems could potentially stock just under a billion tons of CO2 per year, about two percent of current emissions, according to the UN report.

Off-shore and ocean-based renewable energy – including wind, wave, tidal, currents and solar – could meet a significant slice of future energy demand, numerous studies have shown. Such schemes are mostly experimental and thus costly per unit of energy generated, but economies-of-scale are possible. Floating wind farms, for example, fuelled by high wind speed over the open ocean could eventually generate more electricity than those on land, Carnegie Institution for Science researchers reported in PNAS.

In winter, North Atlantic wind farms “could provide sufficient energy to meet all of civilization’s current needs,” the authors said. “That’s a bit of fantasy, but it makes the point that these technologies have not been sufficiently developed,” said Jean-Pierre Gattuso, a senior scientist at France’s National Centre for Scientific Research. There are several ready to be scaled up, he said.

The failure of humanity to draw down planet-warming greenhouse gases – which continue to rise year-on-year – has opened the door to other ideas once thought risky or far-fetched, such as injecting particles into the upper atmosphere to deflect the Sun’s radiation.  Some geoengineering schemes to cool Earth’s surface or reduce CO2 are ocean-based. One that has been tested with inconclusive results involves sowing the open ocean with iron to create phytoplankton colonies that absorb CO2 as they photosynthesise. When the tiny creatures die, they drag the CO2 into the inky depths.

Another scheme would brighten mirror-like marine clouds to reflect sunlight back into space. Spreading long-lasting white foam across vast expanses of open water would – in theory – have the same effect. Scientists from Princeton and Beijing Normal University recently costed a plan to build an underwater barrier in front of an Antarctic glacier the size of England to help prevent warm ocean water from eroding its underbelly, thus preventing the glacier from slipping into the sea. The price tag was several hundred billion dollars. – AFP

A historic first? Israel's Arabs could lead the parliamentary opposition 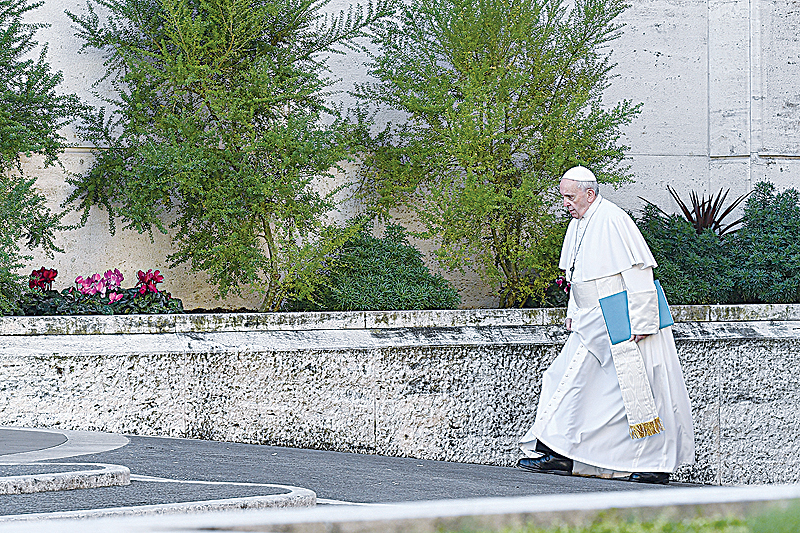 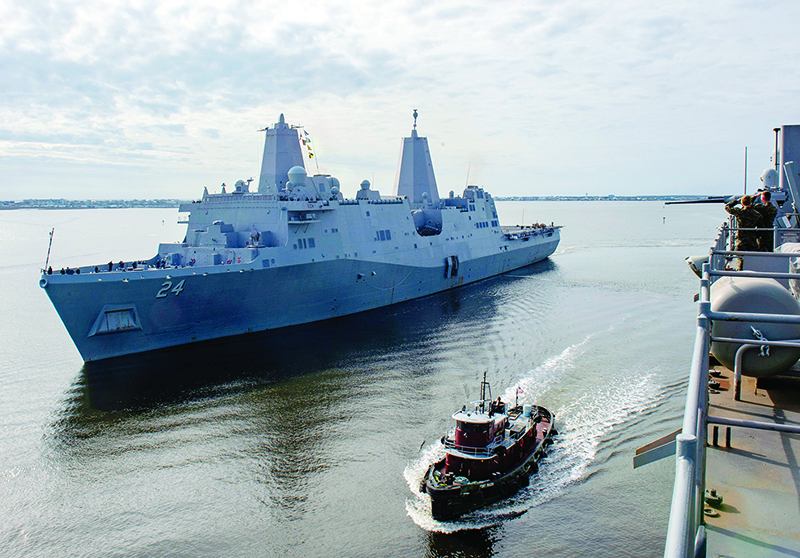 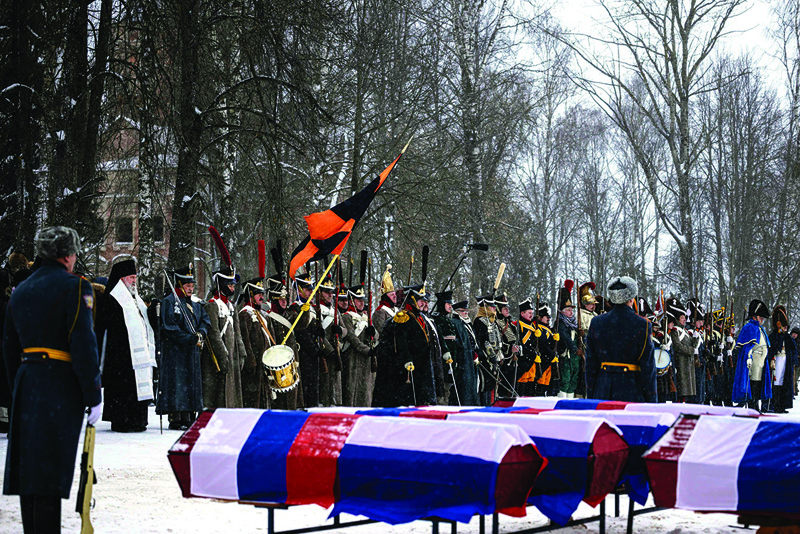