LOS ANGELES: The UFC welcomed back American fans for their first live event in over a year on Saturday night and three of its greatest fighters — Kamaru Usman, Rose Namajunas and Valentina Shevchenko — rose to the occasion with stunning knockouts at UFC 261 in Jacksonville, Florida. Nigerian-American welterweight champion Usman knocked American challenger Jorge Masvidal out cold with a thunderous straight right to the chin at 1.02 of the second round in the main event and warned those gathered — and other fighters — “I’m still getting better.”

“Jacksonville, Florida. You wanted violence? You’re welcome,” Usman said afterwards as he moved his unbeaten run to 18 fights. “I told everybody… I am pound for pound the best fighter on the planet right now.” The pair had met back in July last year with the 33-year-old Usman overpowering his 36-year-old opponent in the clinch and on the ground and pounding away at will across five rounds. This time he got straight to the point with a punch that saw Masvidal crumpled to a knockout for the first time in a career that has now taken in 50 fights.

Before that moment of magic, though, the night had been all about Namajunas. The 28-year-old American strawweight challenger seized back the title with a stunning head-kick knockout of Zhang Weili with just 1 minute and 18 seconds gone of the first round, bringing to an end to the Chinese fighter’s 21-fight winning streak in a flash of pure, poised skill.

“I’m the best,” Namajunas said in the middle of the cage afterwards. “I did it again. I didn’t see her move and I wasn’t sure if she could come back from that. So just a couple of hammer fists and it was out.” Namajunas had won the strawweight crown in 2017 but had lost it in 2019 and struggled with her inner demons, and motivation. On Sunday, she was at her brilliant best, even though the fight only lasted just over a minute. Namajunas was a blur of movement and had the 30-year-old Zhang looking for a low kick when she went high. And it was all over.

The first of the three title fights on the card saw Shevchenko of Kyrgyzstan use her superior strength and a nine centimeter height advantage to overpower Brazilian challenger Jessica Andrade. There were five takedowns by the champion in the first round, and one early in the second that gave her top position, and she pounded away to take the TKO with 3.12 on the clock. That made it seven straight wins for a 33 year old fighter in Shevchenko who somehow still seems to be getting better and, like Usman and Namajunas, looks destined for the UFC Hall of Fame. “I like to surprise people,” she said afterwards, in the understatement of the night.

‘It’s just my history’
Saturday’s fight card inside the VyStar Veterans Memorial Arena welcomed American fans to a live UFC event for the first time since Las Vegas last March. Restrictions on public gatherings due to the global pandemic had forced the UFC to either host fan-free events in the US, or to take up residence inside a restricted “sports hub” in Abu Dhabi. There were an estimated 15,000 people gathered Saturday despite the US’ continued struggles with COVID-19. Local officials had in the hours before the event reported 7,411 new cases of the coronavirus on Saturday, and 53 deaths.

There had been a whiff of controversy in the lead up to the card when Namajunas referenced the American Cold War anti-communist slogan of “better dead than red” when describing how she was motivating herself before facing the Chinese champion. Zhang dismissed the notion that she might have taken the words to heart – or had even taken them seriously – and Namajunas attempted to clear the matter up shortly after victory. “All the stuff in the media was not my intent, to ever personally attack her. It’s just my history and my past and that’s it,” said Namajunas, whose parents had escaped to the US from Soviet-era Lithuania. “I love all people, all cultures and everybody in the world.” – AFP 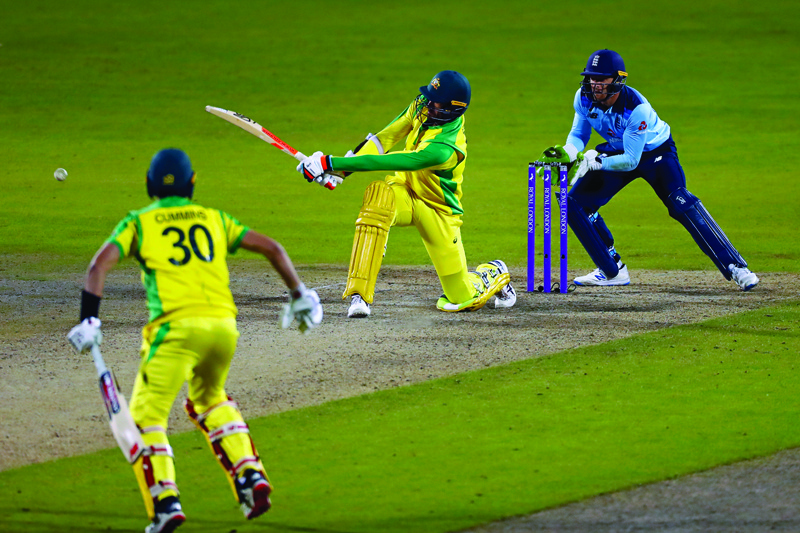 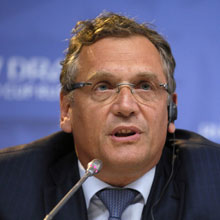 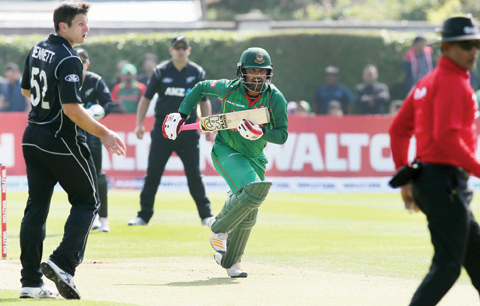 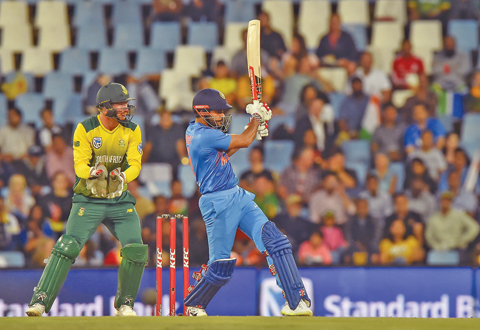