By Ben Garcia and Nawara Fattahova

KUWAIT: Fully vaccinated residents started returning to Kuwait yesterday after a months-long entry ban, ahead of a government plan to reopen schools. But passengers from five countries – Bangladesh, India, Nepal, Pakistan and Sri Lanka – are not allowed to enter Kuwait directly, unless they spend 14 days in a third country, Director General of the Directorate General for Civil Aviation Yousef Al-Fouzan confirmed to Kuwait Times yesterday. He noted that this decision was taken a few weeks ago due to the spread of the new Delta variant of the coronavirus.

No official circular from the DGCA was issued on the new list of banned countries or on the lifting of a ban on 68 countries from where passengers weren’t allowed to fly directly to Kuwait that was announced previously, which also included Egypt. Unofficial reports on social media said direct flights with Egypt will resume from Aug 15, 2021, but this wasn’t confirmed by DGCA officials.

Abdullah Al-Bakhsh, monitor of projects and planning at the engineering department of the DGCA, said in a statement that the first flights carrying expats with valid residencies arrived at midnight. Kuwait airport received eight flights carrying 739 people onboard in nine hours since the entry ban was lifted, he added.

According to Deputy Director General for Kuwait International Airport Affairs Saleh Al-Fadaghi, the health authorities have limited the number of arrivals at the airport to about 1,000 per day. The airport yesterday wasn’t crowded and several flights were delayed or cancelled, including flights from Damascus and Bodrum. No explanation was provided on the canceled flights. Returning residents should be vaccinated with two shots of the Pfizer-BioNtech, Oxford-AstraZeneca or Moderna vaccines or one dose of the Johnson & Johnson jab.

Lamis Aman, an HR employee at Arab Open University, was happy to set foot on Kuwaiti soil after more than seven months of absence. “I am fully vaccinated and thankful to join my colleagues at the university. It’s been seven months – that’s long enough for a vacation. I was in constant communication with my employers in Kuwait, who allowed me to work from home. So I never stopped working and I have been receiving my salary too,” she told Kuwait Times at Kuwait International Airport.

“From Cairo I flew to Beirut, where I transited for 12 hours. I am very happy to be back,” Aman said, adding staying out of Kuwait for a long period of time without a clear date of return is not a welcome idea. “I wouldn’t want this experience to be repeated again in my life.”

Ibrahim Saeed, an Egyptian who works in the medical field, also arrived yesterday after six months abroad. He was held temporarily at the immigration since he had no documentation about the vaccine and other requirements. “I told them I work for the ministry of health and I was ushered from the immigration counter to check my papers. They confirmed it eventually and I was released after an hour. I transited in Beirut for seven hours,” he added.

A few other passengers who got stuck at airport immigration were worried. Zainab Kamel Farad, a Lebanese woman who arrived yesterday said she was stopped at Kuwait airport for four hours. “When I left Lebanon, my father double-checked my vaccination status and it was green, meaning I had received the two shots recognized by Kuwait. But at the immigration counter, they told me my record says I have not been vaccinated yet. So I showed them my status on the PACI app and it was green,” she told Kuwait Times.

“I also immediately informed my father, who was waiting for me outside. It took him some time to reach out to the authorities, who eventually cleared me. While waiting, they did a PCR test on me and said the result will be sent at night. I paid KD 20 for the PCR test. I was also advised to stay at home for seven days,” Farad said. Alia Noor Aldine from Lebanon also reunited with her husband in Kuwait. Noor Aldine said she had been forced to move between Dubai and Lebanon to follow up on her work, and now she returned to Kuwait after a long wait.

For Suad Ghandoura, also an Egyptian resident, her joy was indescribable when she saw her children after months of separation. Things were very smooth and there was no difficulty during the entry process, especially since she has got the second dose of the COVID vaccine, Ghandoura said.

Abdullah Al-Sanad, spokesman of the health ministry, said on Friday that Kuwait would receive vaccinated expatriates from Aug 1. Arrivals must present the result of a negative PCR test taken within 72 hours before departure, he added. When they land in Kuwait, they must be quarantined at home for seven days, and if they want to end the quarantine early, they must have a negative PCR test result on the third day, Sanad noted. Kuwait decided in February to stop the entry of non-Kuwaitis to prevent the spread of the coronavirus. 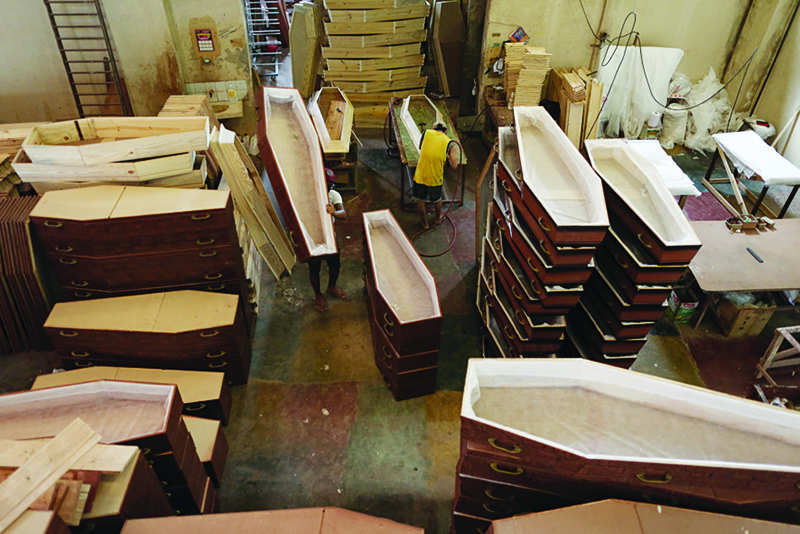 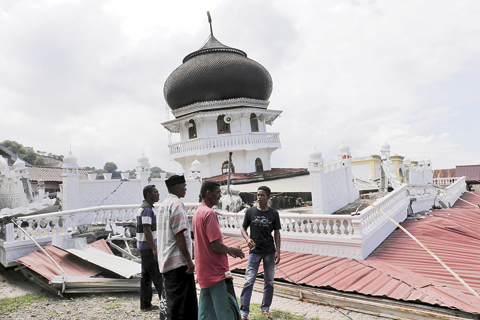 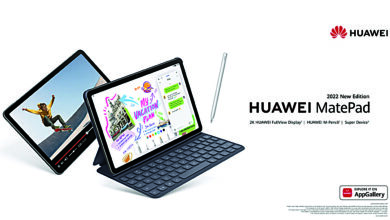 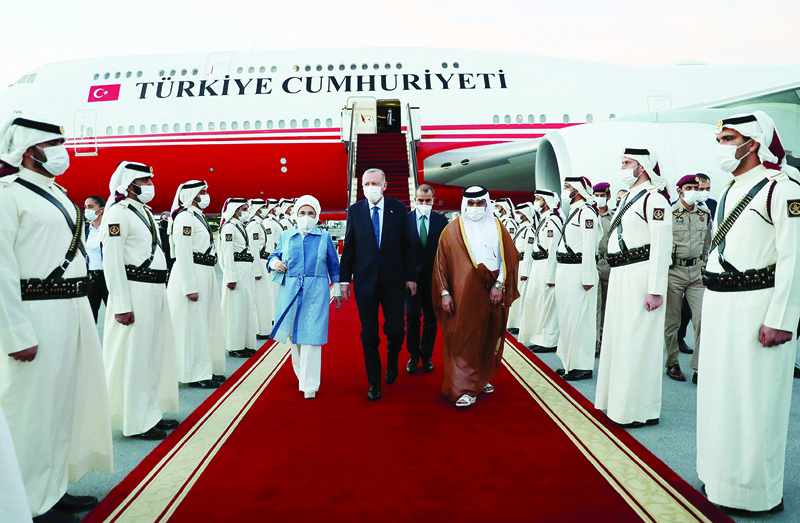