SYDNEY: Vatican finance chief Cardinal George Pell admitted yesterday the Catholic Church “mucked up” in dealing with paedophile priests and vowed he would not “defend the indefensible” before an Australian inquiry. Pell gave evidence from a hotel in Rome via video-link to the Royal Commission into Institutional Responses to Child Sexual Abuse in Sydney rather than appear in person as he has a heart condition.

The inquiry is currently focused on the Victorian state town of Ballarat, where Pell grew up and worked, and how the church dealt with complaints, many dating back to the 1970s, against the Catholic clergy. Pell, who rose to be the top Catholic official in Australia, said the church historically made grave errors in not properly addressing the issue and was now working to remedy them.

“Let me just say this, as an initial clarification, and that is I’m not here to defend the indefensible,” he said after swearing on the Bible to tell the truth.

“The church has made enormous mistakes and is working to remedy those. The church in many places, certainly in Australia, has mucked things up, has let people down.”

He acknowledged that in the past the church’s general attitude to abuse was that it was “much, much more difficult for the child to be believed” and complaints were often dismissed. “I don’t have the statistics on that but too many of them certainly were dismissed and sometimes they were dismissed in absolutely scandalous circumstances,” he said, adding that the instinct was to protect the church from shame.

“They were very, very, very plausible allegations made by responsible people that were not followed up sufficiently.” But he denied the church’s structure was to blame for the way it handled paedophile priests, despite counsel assisting the commission Gail Furness saying many inquiries around the world had found those in senior positions did not take proper action.

“I think the faults overwhelmingly have been more personal faults, personal failures rather than structures,” he said.
Catastrophe for the Church

Pell has always denied knowing of systemic child abuse occurring in Ballarat, including by Gerald Ridsdale, seen as Australia’s worst paedophile priest who preyed on dozens of children over two decades.

The pair shared a home but Pell has dismissed claims he helped move him to another parish or that he tried to buy anyone’s silence. He told the commission the way Ridsdale was dealt with by church officials was “catastrophic”.

“If effective action had been taken earlier, an enormous amount of suffering would’ve been avoided.” Pell also denied being aware of paedophile priests being sent for treatment for their sexual offending by then bishop of Ballarat Ronald Mulkearns while he was based in the diocese.

A group of survivors of abuse by Catholic clergy in Australia travelled to Rome to hear Pell’s evidence, which is expected to span three days, after a crowdfunding campaign to get them there.

David Ridsdale, who was abused by his uncle Gerald Ridsdale, said Pell appeared to have adopted a “more conciliatory tone”. “We would have to acknowledge that there were some statements said that were certainly more constructive than previously,” he told reporters in Rome. “But saying that, there was a very careful selection of words, a careful manner in which it was discussed.”

Fellow abuse survivor Tim Lane told national radio from Ballarat that he was expecting more. “It’s all about, still, sort of passing the buck a little bit,” he said. Australia ordered the Royal Commission in 2012 after a decade of growing pressure to investigate allegations of paedophilia across the country. It has heard claims of child abuse involving churches, orphanages, community, sports and youth groups and schools. – AFP 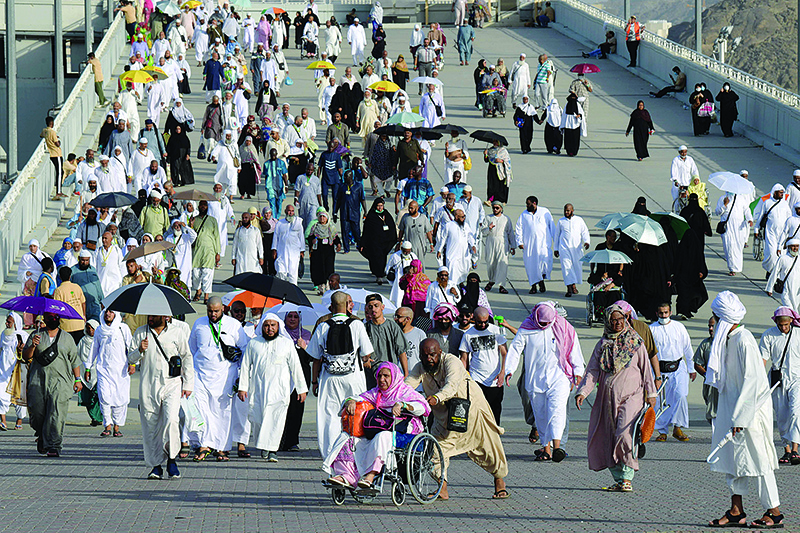 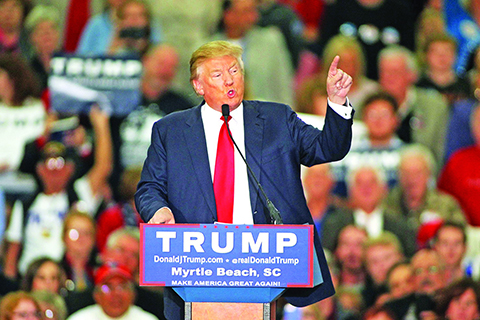 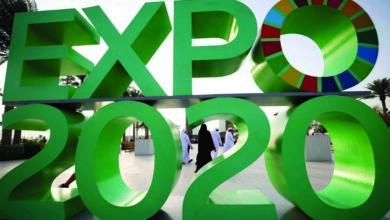