KUWAIT: A fire broke out in a vehicle when it collided with another car yesterday on the Sixth Ring Road, said security sources, noting that firemen rushed to the scene and controlled the fire. Separately, a 36-year-old Egyptian sustained back pain when his vehicle collided into another in Ardiya. Also, a 35-year-old citizen and a 24-year-old Filipina were rushed to Amiri Hospital with various injuries they sustained in a car collision along the Fourth Ring Road.

Special training courses
KFSD will launch special training courses for the youth next week on principles of fire extinguishing and safety precautions, said KFSD’s PR and media manager Col Khali Al-Amir, noting that the courses would be held under the slogan ‘A Firefighter in Every House’. Amir added that the course will help save lives and property. It will be held in the period of Oct 9-13.

Live shooting drill
MoI’s Coastguard Department announced it will conduct a live shooting drill in national territorial waters in the period of Oct 3-5, 2016 from 8:00 am till 12:00 noon. The department added that the drill would take place at the following coordinates: longitude 28.55.0.N and latitude 048.37.5.E near Garouh Island, and longitude 28.46.8.N and latitude 048.37.2.E near Um Al-Maradem island. 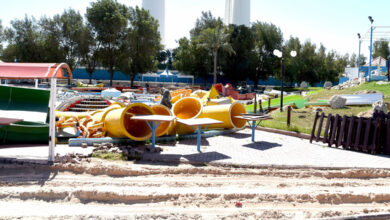 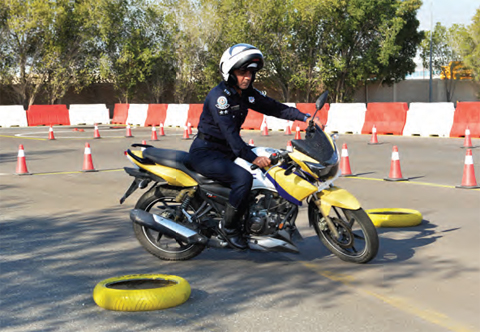