KUWAIT: Farwaniya municipality cleaning manager Saad Al-Khrainej said that all inspectors have been notified to immediately deal with any complaints, resolve them and report back. Khrainej added that inspection teams recently removed 16 abandoned vehicles, including 11 that had been left outside Farwaniya police station after all legal procedures had been done, and removed seven others that had been notified by warning stickers, and impounded them all. Khrainej also said inspectors removed 70 barriers built on public property to reserve parking spots in Farwaniya and removed a truckload of used tires.

Concrete jungles
Municipal Councilmember Oqlah Al-Enezi urged lawmakers, decision makers at the Supreme Council for Planning and Development and the state’s advisory councils to put an end to what he described as residential construction ‘jungles’ in both private residence and investment areas.

Enezi added that house prices have skyrocketed at the expense of citizens, who can no longer afford to purchase houses or apartments for up to 25 times their annual income, and are overburdened with the rents they pay.

“The problem is snowballing,” he underlined, warning that housing prices had inflated to unbearable levels in view of the long periods of waiting for government-provided housing units. “There are at least 170,000 Kuwaiti families in need of proper housing,” he concluded.

Thayedi added that the conference will discuss the latest developments in infertility treatment and IVF, the latest in pre- and post-delivery high-risk pregnancy, ovarian and uterine cancer early detection, the latest in diagnosing fetus congenital malformations via ultrasound and embryology, the latest technologies in micro-gynecological procedures, such as uterine and abdominal speculum, robotic uses in gynecological surgeries and reducing births by cesarean sections using the latest technologies to measure the fetus’ pulse during childbirth.

Thayedi noted that the conference will host nine visiting specialized obstetricians and gynecologists from the UK, US, Italy, Denmark and India, in addition to 1,000 others from Kuwait, GCC states and other Arab countries. 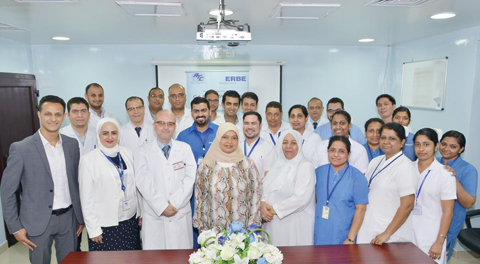 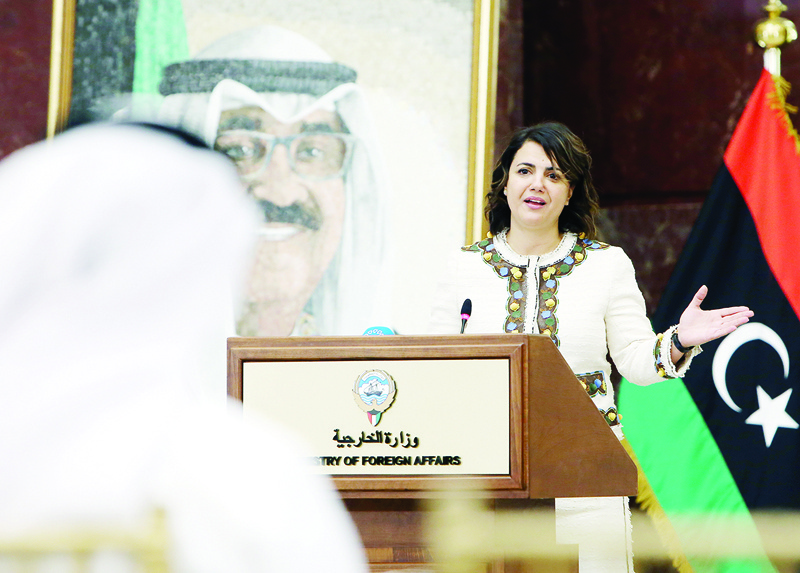 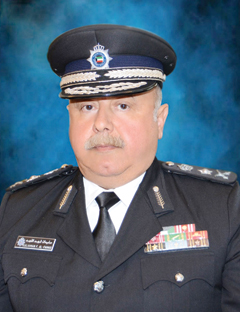