CARACAS: Jose Ibarra is 41, has a masters degree, is studying for a PhD and works as a university professor, but thanks to Venezuela’s economic crisis, he cannot even afford to have his shoes repaired. Ibarra has become something of a social media hit after a tweet he posted in late June went viral. His tweet was a photo of a pair of black shoes with broken soles, accompanied by the message: “I’m not ashamed to say this: I go to the UCV with these shoes. My salary as a university professor is not enough to pay for new soles.”

The post has been re-tweeted almost 10,000 times, liked 5,400 times, and provoked nearly 1,000 comments plus a whole lot of goodwill. Ibarra works at the Venezuelan Central University (UCV), the most important in the South American country, and earns 5.9 million bolivars ($1.70 on the black market) a month. In a country gripped by hyperinflation — the International Monetary Fund projects will hit a mind-blowing one million percent by the end of this year — that’s barely enough to buy a kilo of meat but nowhere near sufficient to pay the 20 million bolivars necessary to get his shoes repaired. Ibarra’s story is a sorry reflection of the catastrophic effects Venezuela’s collapsed economy has had on its people.

Since he posted his tweet, Ibarra has received donations of shoes, clothes, money and hundreds of messages of support that led him to launch his “Shoes of Dignity” campaign to help other colleagues. “The tweet was an explosion of frustration. As hardly anyone was following me, I thought no one would see it,” Ibarra told AFP. “But already I’ve received 12 pairs of shoes — of which I’ve given away nine — clothes and money.”I created the movement because I kept receiving donations.”

Messages and offers of help have come from far afield: Argentina, Colombia and even Spain. “We have a shoe shop in Colombia, we repair and make them. How can we send them?” said one Twitter message Ibarra received. He has kept two pairs of used shoes and one new pair of trainers. He also gained 2,900 followers, more than 10 times the number he had before the tweet. Ibarra plans to give away some of the money he received to “the professors who need it the most so they can buy food,” some of whom have “lost weight because they don’t eat well.” Some public university lecturers have intermittently gone on strike over the last three weeks, demanding improved wages.

Venezuela’s economic crisis has had wide-reaching consequences on the country, which is dependent on its vast oil reserves, exports of which provide 96 percent of its hard currency revenue. Food and medicine shortages have hit the population hard but so, too, has a breakdown in public transport. Privately owned bus companies cannot afford to run their vehicles because passenger fares cannot cover maintenance costs such as replacing tires.

A shortage of buses led President Nicolas Maduro’s government to put on free transport in pick-up trucks known locally as “kennels”, but that’s been widely criticized due to safety concerns. It all means that people like Ibarra have been forced to walk where once they would have taken public transport, with his soles obviously bearing the added workload. “It’s impossible to buy shoes. The money I have doesn’t allow me to buy personal effects, not even food,” said Ibarra.

Lluvia Habibi, in charge of the store in which Ibarra tried to get his shoes repaired, told AFP that prices were high because raw material providers kept pushing up theirs. Ibarra insists he’s lost 15 kilograms (33 pounds) during the crisis and has had to rely on help from family and friends. After his infamous tweet, a friend in Mexico sent him money so he could “eat an ice-cream or pizza.”

Other members of his family have also lost weight and don’t have the money to buy new clothes. It means an old sewing machine in his home gets used regularly to take in baggy clothing. A study by leading universities, UCV included, found that poverty levels had risen to 87 percent of the population in 2017, with hundreds of thousands of people fleeing the country’s crisis in recent years. Despite his travails, Ibarra won’t be joining them, though. “Venezuela can be saved,” he insisted. – AFP

Army starts to spread out across Pakistan ahead of tight elections

Japan heatwave kills 65 in one week 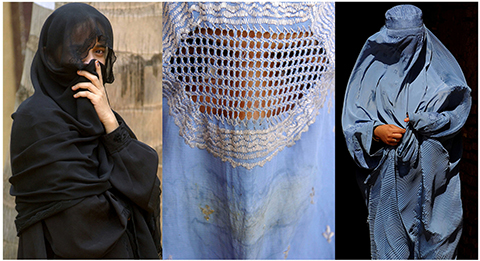 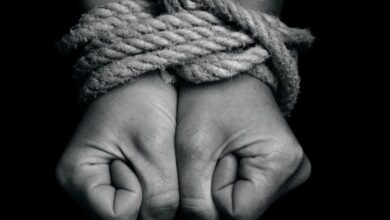 Kuwait downgraded in US 2022 Trafficking in Persons Report

Kuwaitization of consultants at the Municipality a success, nears 100% 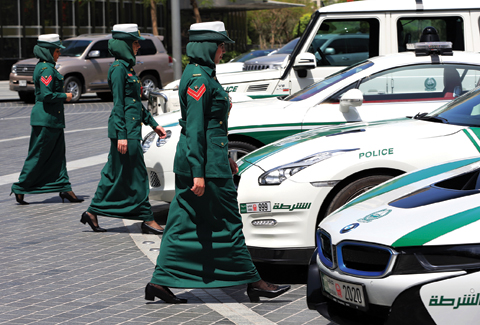