CARACAS: Thousands of Venezuelans blocked roads on Monday in a seventh week of anti-government demonstrations, vowing not to budge all day in protest at a deadly, deepening political and economic crisis. An 18-year-old died during a protest in the western state of Tachira after being shot by gunfire in the thorax, prosecutors said, bringing to at least 39 the number of people killed since April 1. Local media reports said clashes broke out and opposition members were arrested at protests in six states in the latest unrest in the oil-rich country.

In the capital Caracas, crowds sat playing cards and tunes on the guitar as they blocked a major highway, while a small group of hooded protesters mounted barricades. Near daily clashes have lasted more than six weeks during protests against moves to strengthen President Nicolas Maduro’s hold on power and his refusal to hold early elections. The center-right opposition blames socialist leader Maduro for an economic crisis that has caused severe shortages of food and medicine. “My father died because of a lack of medicine. There is no food and when you do find some, it is very expensive,” said demonstrator Katty Biagioni, 43, who sat reading in a tent in Caracas.

A senior opposition lawmaker, Freddy Guevara, told reporters the rally was held for 12 hours until 2300 GMT. He said 50 roadblocks were planned across the country, with the aim of generating a state of “ungovernability” to pressure Maduro. “This is a day of resistance, of endurance, of showing that we are organized and firm,” Guevara said at the rally. He repeated the opposition’s claim that Maduro was installing a “dictatorship”. Maduro has vowed general elections will take place as scheduled in late 2018 but not before. He has accused the opposition of mounting an “armed insurgency” and “terrorist acts” against him with US backing.

His Social Movements minister Aristobulo Isturiz said Monday that protesters were “demanding the impossible” by seeking early elections. “That is why they are intensifying their violence with the support of the international oligarchy and imperialism,” he said.

Maduro has set no date for postponed regional polls or for mayoral elections due this year. The opposition has called on the armed forces to abandon Maduro, but so far he still has the public backing of the high command. The government and the opposition have accused each other of sending armed groups to sow violence in the protests. Police have fired tear gas and protesters have hurled rocks and Molotov cocktails in a near-daily series of clashes. Analysts say street protests are one of the few means the opposition has left to pressure Maduro. “We are going to stay in the street as long as our strength lasts, demanding that Maduro leave,” said teacher Alberto Barrios, 28. “He is driving the country further and further into the ground.”

Venezuela has seen three attempted military coups since 1992. Clashes at anti-government protests in 2014 left 43 people dead. The current unrest erupted after the Supreme Court seized power from the National Assembly legislature – the only state authority controlled by the opposition. The court reversed that move after an international outcry. But Maduro further fanned protests when he announced plans to reform the constitution. That was seen by his opponents as a bid to dodge elections and cling to power. The European Union urged all sides to refrain from violence and seek a political solution. – AFP 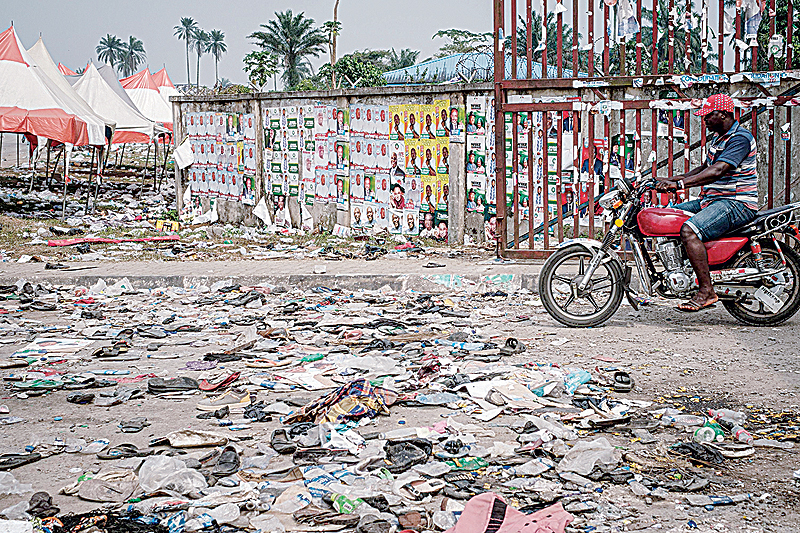 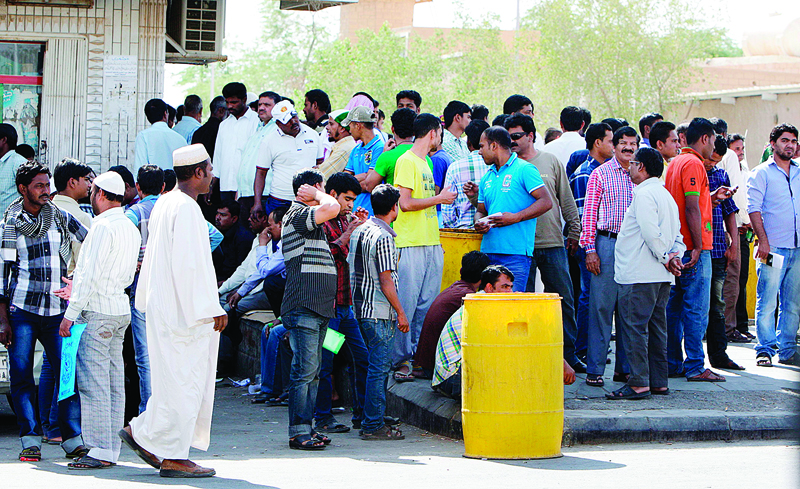 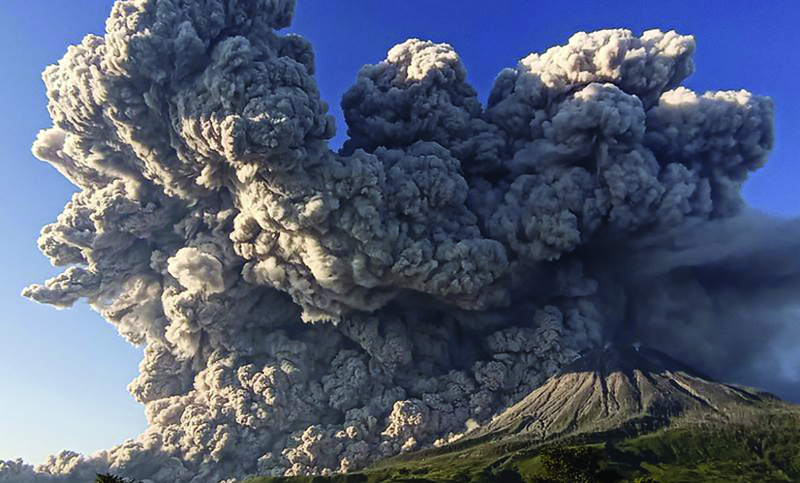 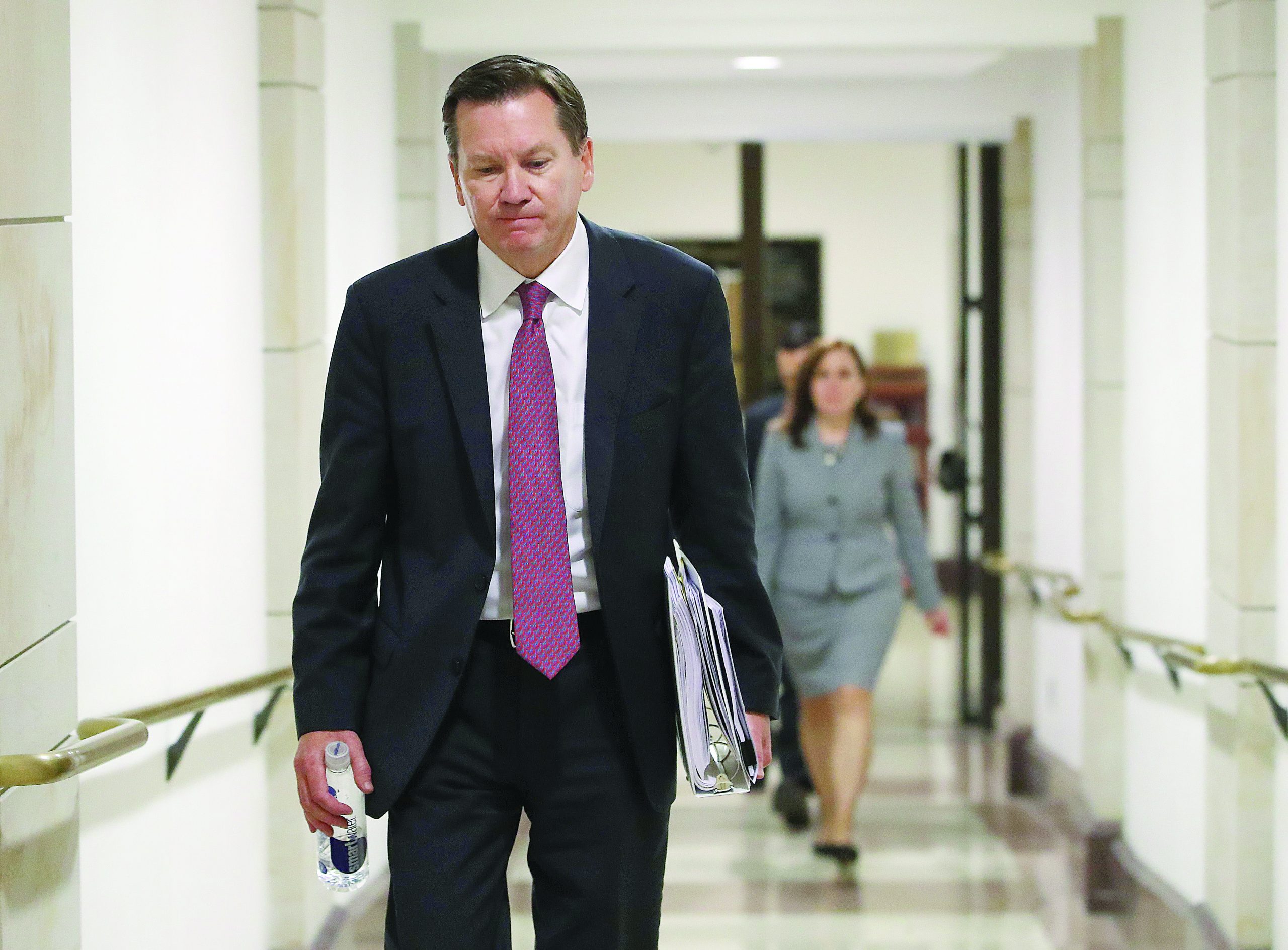