LONDON: Venus Williams wept at Wimbledon over the “devastation” of a fatal road accident for which she is facing legal action as Andy Murray and Rafael Nadal eased into the second round yesterday. Williams, the 37-year-old five-time champion, is celebrating the 20th anniversary of her maiden appearance at the All England Club. But that landmark has been overshadowed by her involvement last month in a road accident near her Florida home which resulted in the death of a 78-year-old man. “There are really no words to describe, like, how devastating and-yeah. I’m completely speechless. It’s just…” Williams said before she left a news conference to compose herself.

The family of Jerome Barson, who fractured spine and numerous internal injuries in the smash, said they intend to sue the American star. When she was asked how she was coping mentally, Williams added: “I have no idea what tomorrow will bring. That’s all I can say about it. That’s what I’ve learned.” Despite the tragedy at home, Williams remained focused enough on Court One to clinch a 7-6 (9/7), 6-4 victory over Belgium’s Elise Mertens in the first round. Defending men’s champion Murray celebrated the news that he’s about to become a father again by reaching the second round. The top seed and world number one downed Kazakh lucky loser Alexander Bublik 6- 1, 6-4, 6-2, shrugging off two brief rain delays and showing little sign of the hip problem which plagued him in the build-up. “I have felt OK the last few days and the adrenaline you feel by playing a match numbs any pain you may have,” said the British star after seeing off world number 134 Bublik. Murray, whose baby daughter Sophia was born last year, next faces Dustin Brown, the man who knocked out Rafael Nadal two years ago.

EMOTIONAL KVITOVA
German world number 97 Brown came back from a set and a break down to beat Portugal’s Joao Sousa 3-6, 7-6 (7/5), 6-4, 6-4. World number two and two-time champion Nadal secured his 850th career victory with a 6- 1, 6-3, 6-2 demolition of Australia’s John Millman. Fresh from winning his 10th French Open title, Nadal is just the seventh player to reach the 850-win mark, joining Roger Federer, Jimmy Connors, Ivan Lendl, John McEnroe, Andre Agassi and Guillermo Vilas. Nadal, seeded to face Murray in the semifinals, will play Donald Young for a place in the last 32. “I haven’t had many matches on grass for the last few years, but I had some positive feelings,” said Nadal who missed last year’s tournament with a wrist injury.

There was lots of emotion for 2011 and 2014 women’s champion Petra Kvitova as the popular Czech downed Sweden’s Johanna Larsson 6-3, 6-4. Kvitova was playing just her eighth match since suffering a potentially career-ending hand injury fighting off a knife-wielding burglar at her home in December. “I felt the energy from the crowd and it was amazing to be back here at Wimbledon and playing on the beautiful Centre Court,” said the 27-year-old Kvitova. Nick Kyrgios, who beat Nadal at Wimbledon in 2014, won’t get another opportunity to repeat that shock. The combustible 20th seeded Australian was 6-3, 6-4 down to France’s Pierre-Hugues Herbert when he called it quits on Court Three after failing to shake off the hip injury which has plagued him in recent weeks. 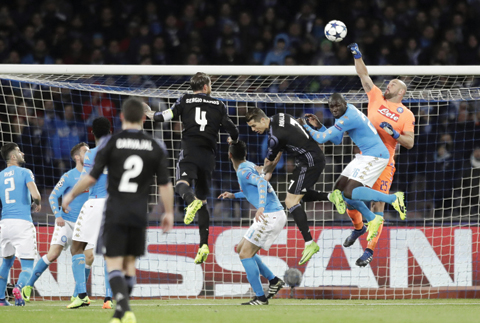 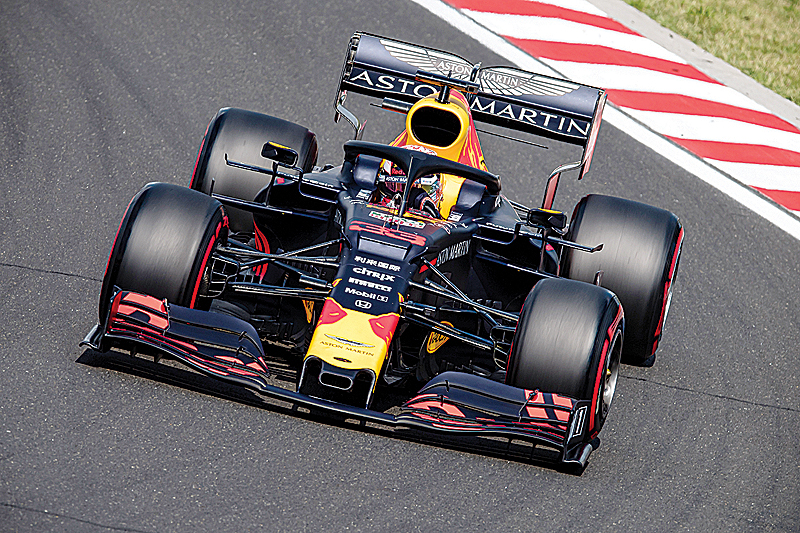 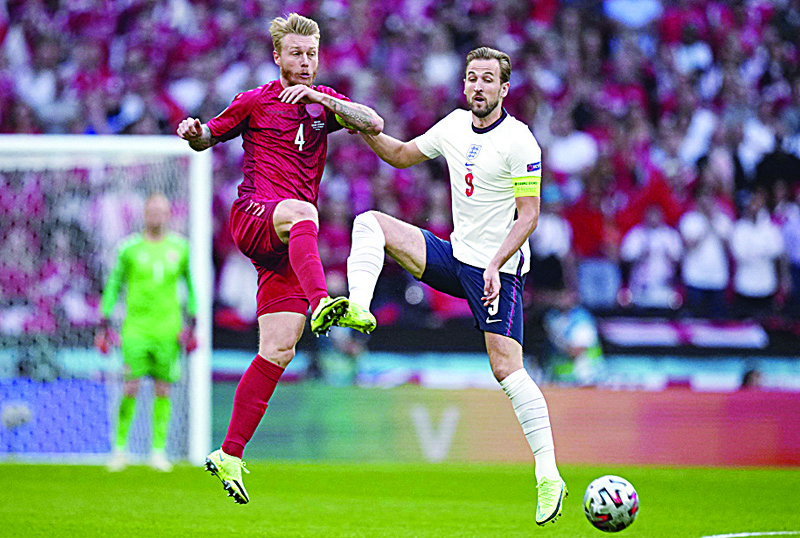 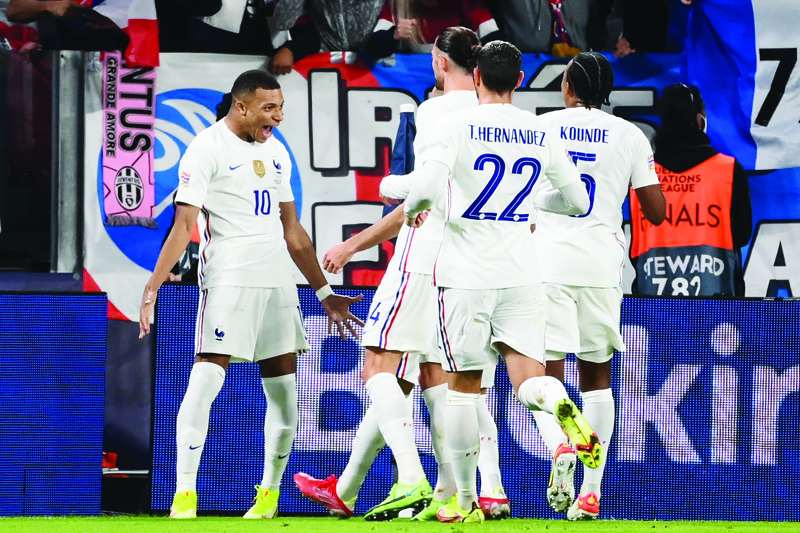