KUWAIT: The criminal court on Sunday passed a number of sentences of imprisonment, fines and reclaiming millions of Kuwaiti dinars against the accused in the ‘Interior Ministry hospitality case’. The total value of the sums to be reclaimed is KD 311 million, local dailies reported yesterday.

According to the list of verdicts Al-Qabas published yesterday, the court sentenced Brig Adel Al-Hashash and Ayman Al-Sayyed Salamah to 30 years imprisonment each, Waleed Al-Sane and Abdullah Al-Hammadi to 17 years in jail each, Abdullah Al-Meshari and Hamad Al-Tuwaijri to 15 years each and Sheikh Ahmad Al-Khalifa and two others to two years in jail or bail to suspend the verdicts’ execution.

The sentences also included reclaiming sums the accused had usurped from Interior Ministry hospitality expenses, fining them and confiscating sums used in money laundering operations and properties they bought using these sums. 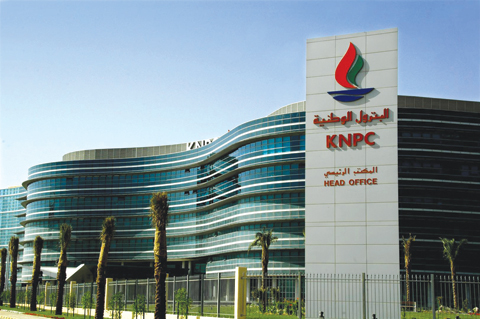 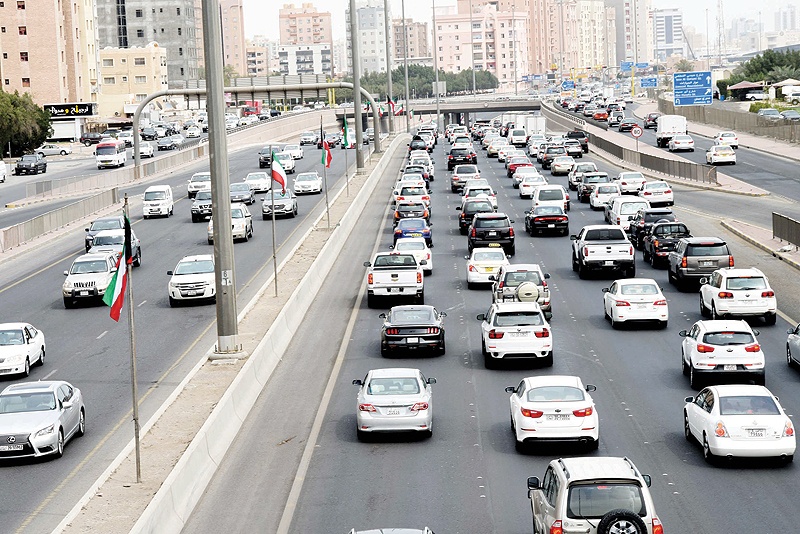 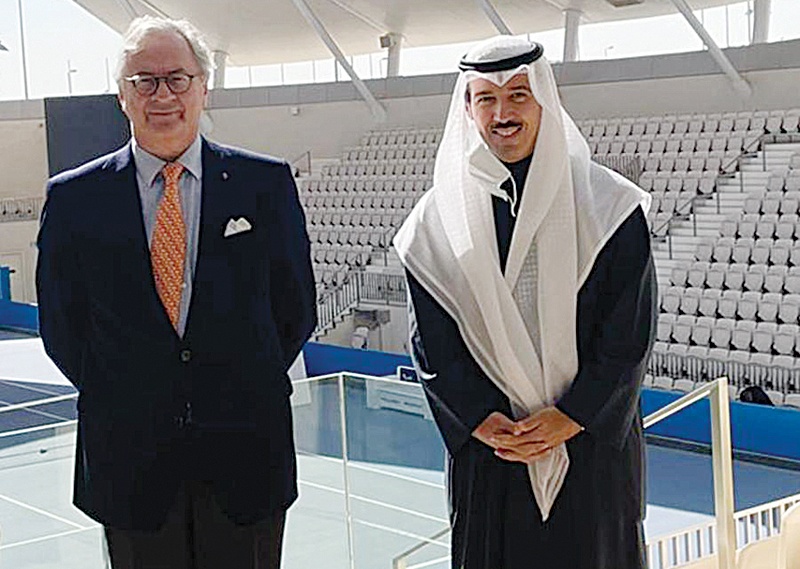 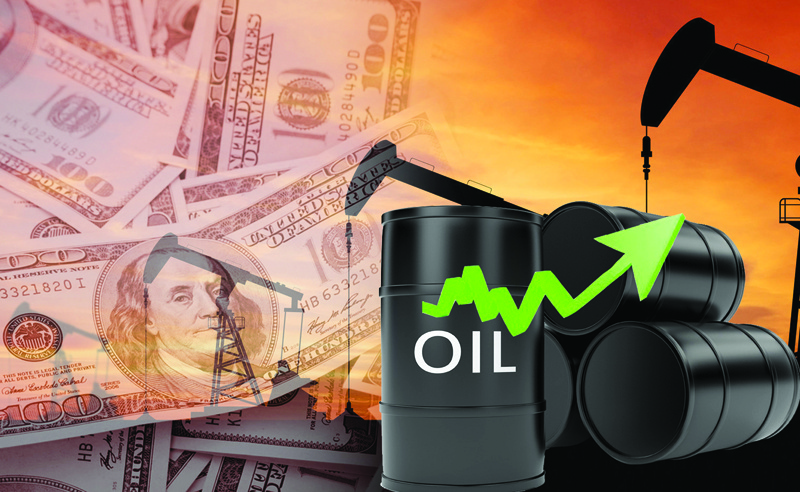