IMOLA, Italy: Max Verstappen kept his cool to claim a chaotic rain-hit Emilia Romagna Grand Prix on Sunday as seven-time Formula One champion Lewis Hamilton recovered from a rare mistake to sneak in second. Red Bull driver Verstappen muscled past pole sitter Hamilton on the first corner at Imola to set up his impressive first win of the season. “I surprised myself. We worked really hard to make that better. In these tricky conditions we did a great job,” the delighted Dutch driver said.

Lando Norris in a McLaren took third ahead of Charles Leclerc for Ferrari at the F1′ giant’s ‘home’ track close to their Marrenello HQ. The outcome of a compelling second leg of the Formula One season confirmed Verstappen’s stature as a formidable obstacle to Hamilton’s quest for an unprecedented eighth drivers’ crown. After winning the season-opener in Bahrain and putting in the fastest lap on Sunday Hamilton leads Verstappen by a mere point – 44 to 43 – ahead of the Portuguese Grand Prix next time out. Drama in the race itself had been on the cards as rain drenched the Autodromo Enzo e Dino Ferrari in the run up to lights out, sparking mayhem.

Aston Martin mechanics had to scramble to douse flames on the rear brakes of Lance Stroll’s car, their counterparts at Mercedes got to work repairing a puncture on Valtteri Bottas’ car, as Fernando Alonso’s Alpine underwent a nose job after the two-time former champion hit a wall. Drivers then stood under umbrellas during a passionate rendition of the Italian national anthem. As the last note faded, the Italian AirForce’s Arrows squadron executed an immaculate and deafening flyby over the circuit.

Once racing got underway Verstappen’s silky smooth getaway proved decisive, the Dutchman leading out of the first corner, more or less untouched from here to the chequered flag by the mayhem in his wake. A high-speed crash concerning Bottas and George Russell in a Williams forced the race to be red-flagged as debris was cleared off the old Imola circuit.

Red flags
The pair collided at over 300kmh on lap 34, both drivers shaken as their wrecked cars were lifted off the track. Russell was furious, remonstrating with Bottas before the Finn had even got out of his car, slapping his helmet. The air was filled with four-letter expletives as the pair let off steam. Once back in the pits Russell tweeted: “Thanks for all the messages. I’m fine, just disappointed.”

The red flags appeared a lap after an uncharacteristic slip-up from Hamilton saw the Mercedes world champion hurtle off the circuit into a gravel pit when placed second on a treacherous rain-hit track. Half an hour after the suspension, a rolling re-start saw Verstappen set off in front of Leclerc and Norris. Hamilton, his car repaired, had work to do from ninth.

As Verstappen calmly reeled in his 11th career victory, but first in Italy, Hamilton weaved his way up to sit third, and then second after passing Norris with three laps remaining. “On my side it wasn’t the greatest of days. First time I’ve made a mistake in a long time, but I’m grateful I could bring he car home,” said a relieved Hamilton. He more than anyone had benefitted from the red flag intervention as his run-off had left him with a damaged car and one lap behind.

“I was just trying to get over the gutting feeling when you make a mistake and moving on from it and learning from it – then get back into racing spirit and we still had some really fun battles with the guys,” he reflected. With Norris in third this was the first time two Britons had climbed the podium since 2012. “It is nice to be fighting these guys. Nice to be here on merit,” said Norris. – AFP 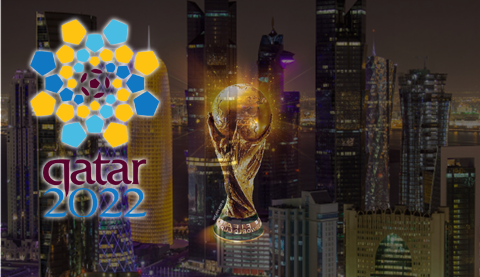 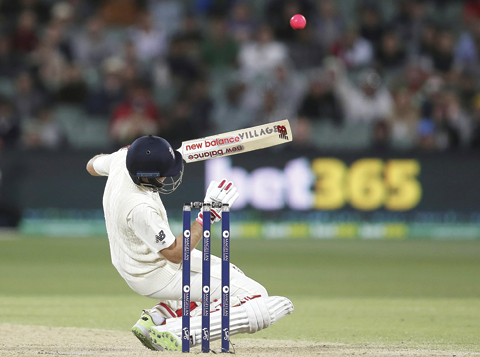 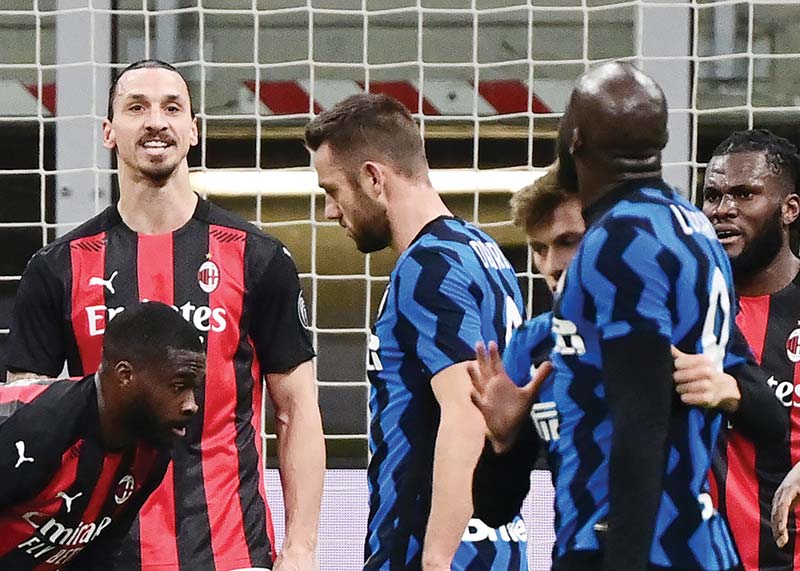 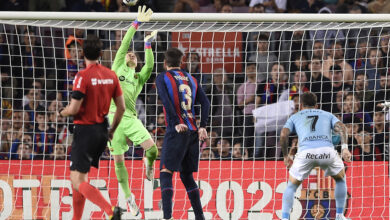