GUANTANAMO BAY: A woman whose fireman brother died in the 9/11 attacks expressed frustration at the lack of a resolution in the nine-year-old trial of the perpetrators, but said she was hopeful for eventual justice. Elizabeth Berry was spending the 20th anniversary of the attacks at the US naval base in Guantanamo Bay, Cuba, where the US military is still in the pretrial phase of prosecution of 9/11 architect Khalid Sheikh Mohammed and five others.

The hearings just resumed Tuesday after an 18 month delay due to the coronavirus. Berry told journalists Friday that she could not think of a better place to honor her brother, fire Captain Billy Burke, on the anniversary, which falls Saturday. On September 11, 2001 Burke was called to the New York World Trade Center from his side job as a lifeguard. He and his company had ascended to the 27th floor of the north tower when they heard the south tower collapse.

Burke ordered the company to evacuate. But he himself stayed behind to help a paraplegic man, and the man’s friend, try to get out. The three of them died together. Berry has come to the Guantanamo military court regularly. The hearings are still stuck in the pretrial phase. “I want to see resolution. This event happened 20 years ago. And it had a profound effect on me, on my family and on the families of over 3,000 people,” Berry said. A clinical psychologist, she likes to help other victims’ relatives process the trial and the interminable delays.

“On the 20th anniversary, this was where I wanted to be because we were going back into pretrial, because I felt a sense of optimism and hope that this will actually move this thing forward.” “I get frustrated,” Berry said, especially because relatives of victims are dying without ever seeing a resolution to the case. “As you know, the world has moved on. And a lot of people in the United States today, especially young people, were not even born on 9/11. So it’s not something that you hear a lot about in the media anymore.”

Berry said she had confidence in the prosecution and a new judge in the case to get it moving forward to trial, which attorneys say could take as long as another year. Defense attorneys are trying to overturn the prosecution’s case by arguing that their evidence is tainted by the extensive torture all the defendants underwent while in the custody of the CIA between 2002 and 2006. Asked about the torture issue, Berry deferred to her husband Paul Berry, a recently retired attorney. The torture issue is “only a small part” of the bigger picture, he said.

He added that the court has given the defendants more rights and due process than any other criminal case he had seen. “The actions of this country, in how they seek information to stop further actions, is always something that’s going to be debated whether it’s right or wrong,” Paul Berry said, referring to the torture issue. “But we’re here to have a trial of the terrorists and the terrorist act,” he said. “What these terrorists did to murder our family members has to come out, and the world has to see that the government has presented it in enormous detail.” — AFP 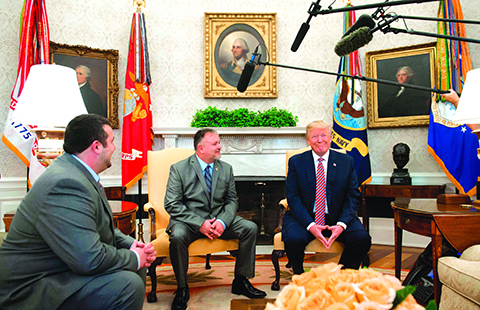 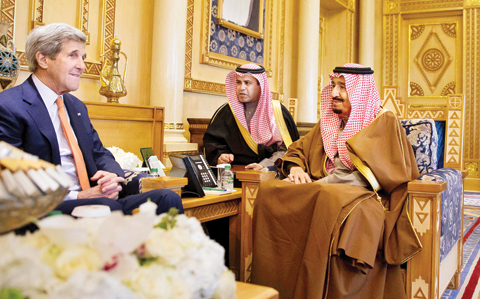 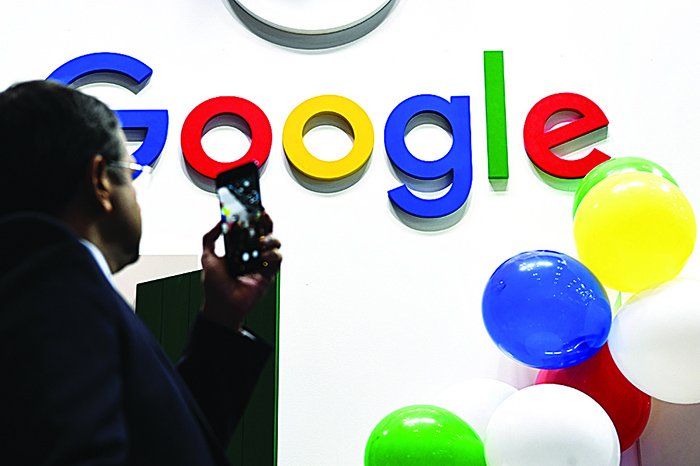 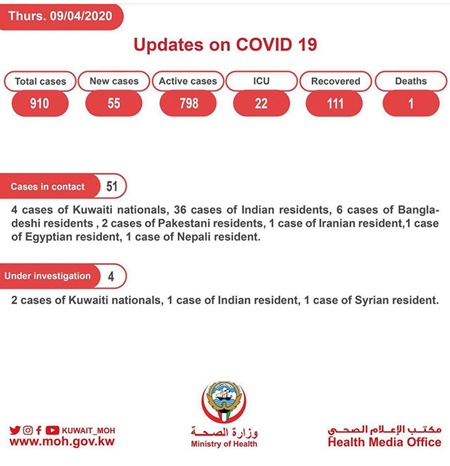