Victoria Beckham will join the official line-up of Paris Fashion Week with a live runway show this autumn, the organizers announced on Wednesday. The British designer and former Spice Girl has previously presented in London and New York, though she has not staged a live runway show since the start of the COVID-19 pandemic.

She will present her new luxury collection during the spring 2023 women’s ready-to-wear shows, which run between September 26 and October 4. Paris Fashion Week has poached a number of British talents recently, including up-and-coming men’s designer Craig Green, who returned to the catwalk in June, also for the first time since the pandemic.

Beckham last held a live show for her luxury brand in London in February 2020, then put on online shows in September 2020 and February 2021. She was notably absent from London Fashion Week in February, having previously stated that high costs were making it difficult to stage live shows. Beckham joined the London program in 2018 to mark the 10th anniversary of her brand, after several years in New York. – AFP 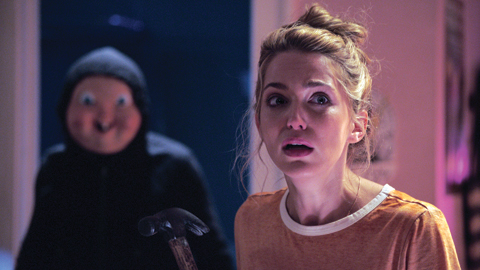 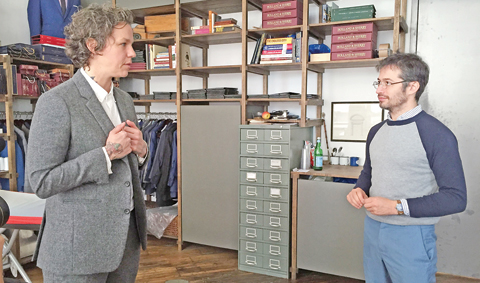 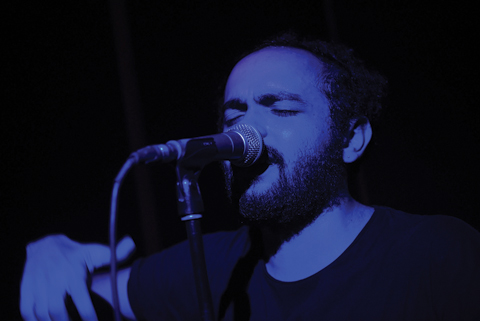