PARIS: Spain twice benefited from the use of video assistance to defeat France 2-0 on Tuesday, while Sweden rallied from two goals down to beat Portugal 3-2 and spoil Cristiano Ronaldo’s homecoming in Madeira. Antoine Griezmann headed in what appeared to be the opening goal at the Stade de France shortly after half-time, but it was ruled out for offside after consultation with the video assistant referee.

David Silva then converted from the penalty spot after a foul by Laurent Koscielny, and the Spaniards again profited from technology as the referee reversed an offside decision that had initially negated Gerard’s Deulofeu 78th-minute effort. “The victory was not a result of the (video) refereeing but due to the excellent work and attitude of my players,” said Spain coach Julen Lopetegui. “The (video) refereeing gave justice to this match, it resolved those two incidents fairly.” Monaco’s teenage prodigy Kylian Mbappe made his first international start and nearly struck as early as the fifth minute, with David de Gea reacting sharply to kick away the Frenchman’s attempt. Gerard Pique hooked a header from Koscielny off the line, while Andres Iniesta twice went close in the first half before video replays were used for the first time in France.

Griezmann’s celebrations after the break were cut short when Layvin Kurzawa was shown to be in an offside position as he set up the Atletico Madrid striker. The linesman’s flag was then raised as Deulofeu tapped in Jordi Alba’s leftwing cross, but replays indicated the on-loan AC Milan winger was marginally behind Samuel Umtiti as the ball was played into the box. “Playing Spain in a friendly is not a fun game, it never has been. But we need this,” said France coach Didier Deschamps. Real Madrid star Ronaldo paraded the European Championship trophy before kick-off at the Maritimo Stadium as Portugal played their first match on his home island of Madeira since 2001.

Ronaldo fired the hosts ahead with 18 minutes gone against Sweden before Andreas Granqvist’s own goal doubled the lead for the Euro 2016 champions. But Viktor Claesson pulled one back just before Ronaldo was withdrawn on 58 minutes, and the Krasnodar midfielder then struck an equaliser before Joao Cancelo turned into his own net in injury time as Sweden crashed the party in dramatic fashion. “We played pretty well in the first half but we weren’t completely serene defensively,” said Portugal coach Fernando Santos. “After the break we didn’t play as well and we ended up losing a match we should never have lost.”

The Netherlands slumped to another defeat, losing 2-1 at home to Italy in the country’s first game since the dismissal of head coach and former Dutch international Danny Blind. Assistant Fred Grim replaced Blind in the dugout with the Netherlands’ World Cup hopes hanging by a thread after Saturday’s 2-0 loss in Bulgaria left them fourth in their qualifying group. The Dutch grabbed a 10th-minute lead in Amsterdam when Italy defender Alessio Romagnoli diverted the ball past 18-year-old Gianluigi Donnarumma-the AC Milan goalkeeper making his first international start. But Italy hit back immediately through Eder and Leonardo Bonucci converted the winner after turning in the rebound from Marco Parolo’s header on 32 minutes.

Christian Benteke scored twice for Belgium in Sochi, the stadium used for the opening and closing ceremonies of the 2014 Winter Olympics, since converted into a football ground. However, Russia marked the occasion of the first ever match at the Fisht Arena with a rousing comeback as the 2018 World Cup hosts recovered from 3-1 down with goals from Alexei Miranchuk and Alexander Bukharov in the final quarter hour. Bristol City defender Hordur Magnusson curled in a first-half free-kick as Iceland downed the Republic of Ireland 1-0 in Dublin, while Marko Arnautovic scored as Austria were held to a 1-1 draw with Finland in Innsbruck. — AFP 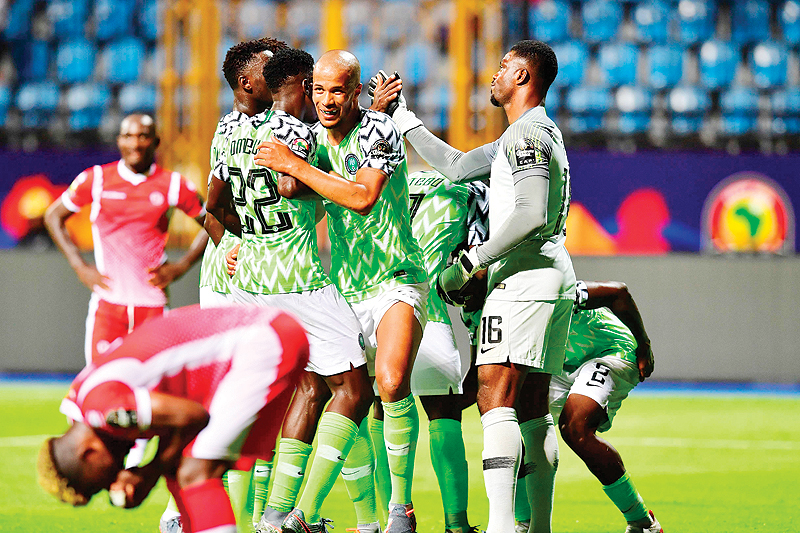 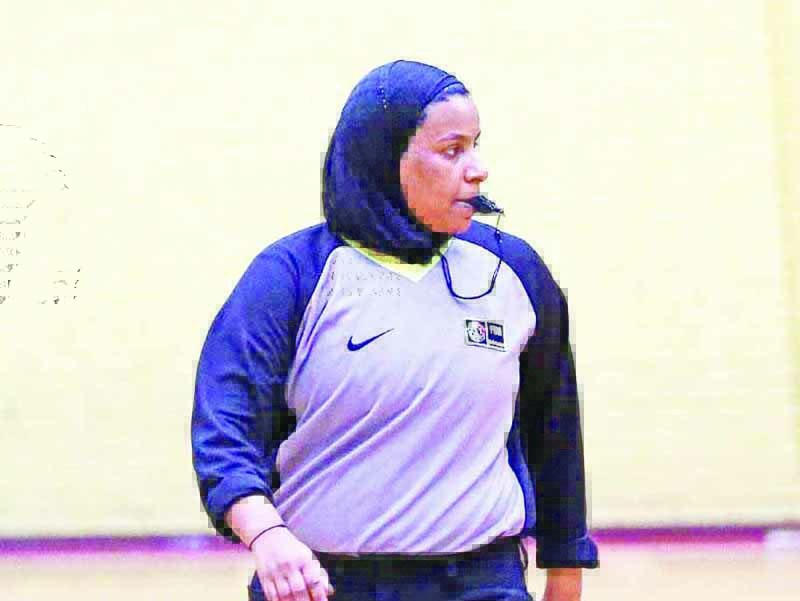 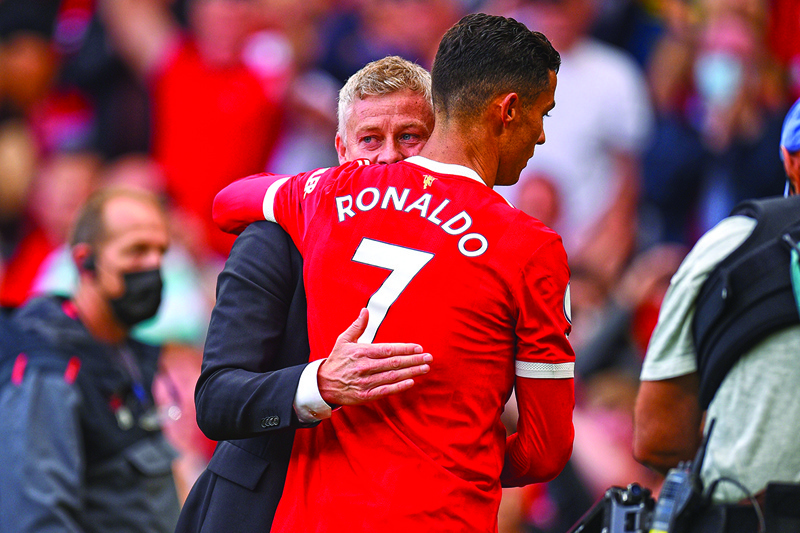 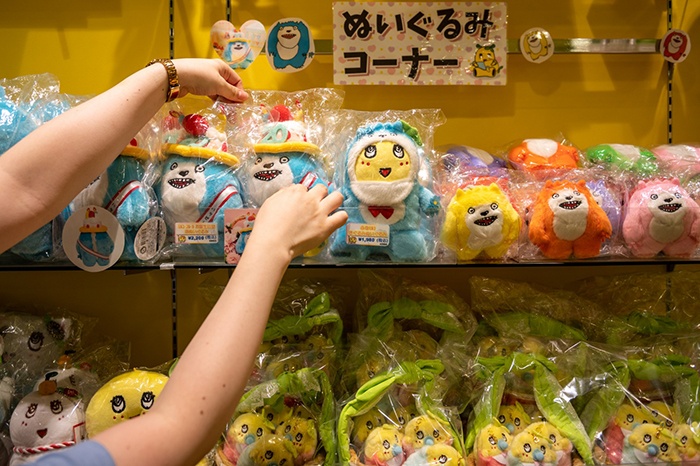