Sales of video games, consoles and accessories hit a record high in the US last year as people hunkered down at home due to the pandemic turned to play. Video game spending in the US totaled $56.9 billion last year, 27 percent more than what was spent in 2019, according NPD market research group analyst Mat Piscatella.

A total of $7.7 billion of that was spent in December, which posted the highest sales figures ever for that month, NPD figures showed. And that did not even count money spent on smartphone games. Nintendo Switch was the top selling console last year, with the PlayStation 5 coming in second, according to Piscatella.

Sony’s PlayStation 5 and Microsoft’s newest Xbox were released in November, vying for holiday season dominance as the pandemic boosts gaming demand. Exact sales figures for the new consoles were not available from NPD, Sony, nor Microsoft. The top selling game of the year was Call of Duty: Black Ops: Cold War, with a Modern Warfare installment to the same franchise racking up the second-highest sales amount, according to NPD.

“Call of Duty ranked as the best-selling gaming franchise in the US market for a record 12th consecutive year,” Piscatella said in an NPD release. The Last of Us: Part II finished 2020 as the year’s best-selling PlayStation exclusive, according to NPD. The boom in video game play is poised to continue this year, with some hugely-awaited titles on the way for the new Xbox and PlayStation consoles. – AFP

Cyprus cats out in the cold as pandemic bites 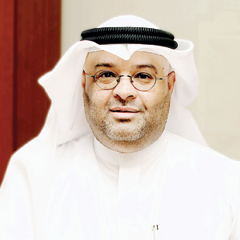 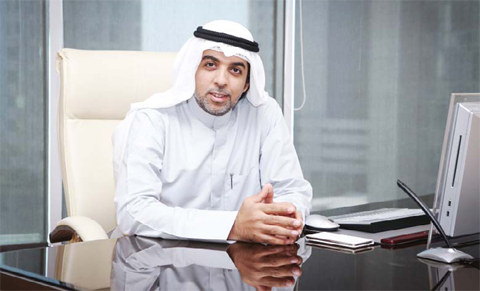 Single, secure mobile app for all digital transactions in MEA 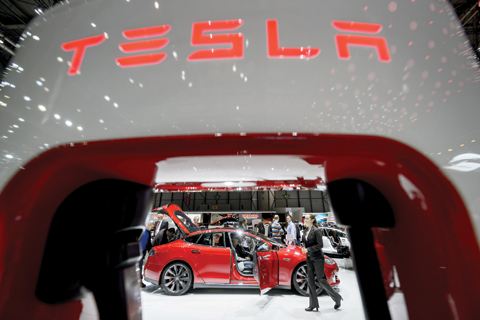 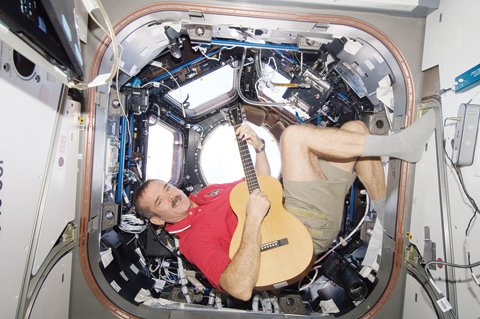