The Austrian capital Vienna has made a comeback as the world’s most liveable city, according to an annual report from the Economist published Thursday. Vienna snatched the top spot from Auckland, which tumbled down to 34th place due to coronavirus pandemic restrictions. Europe boasted six out of the top ten cities. 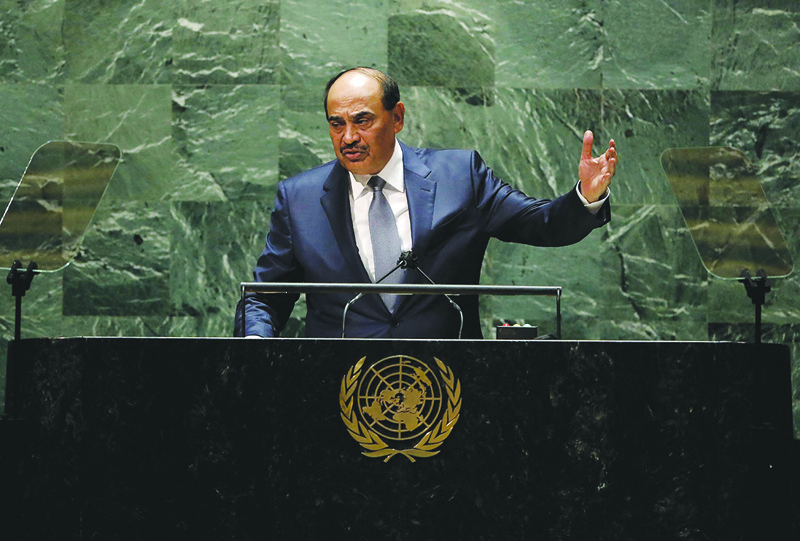 PM: Kuwait has given $327m to COVID vaccine initiatives 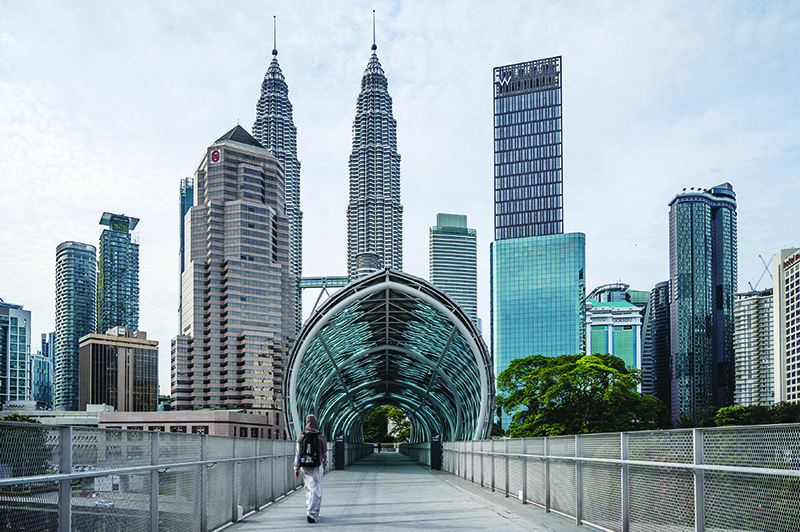 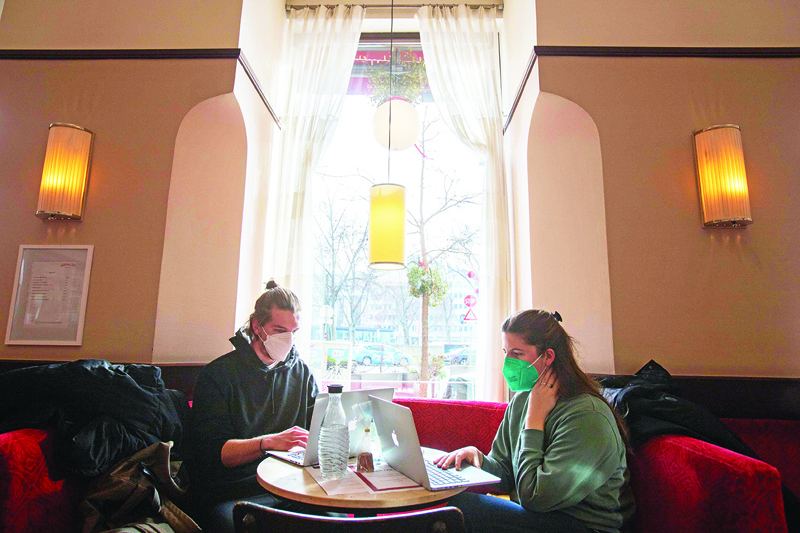 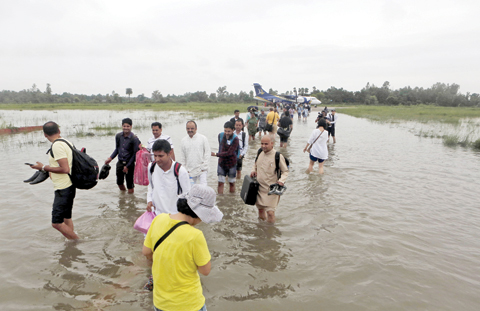