LONDON: Arsenal crashed to a second successive Premier League defeat as Ollie Watkins’ early goal fired Aston Villa to a 1-0 win, while nine-man Newcastle beat Southampton 3-2 yesterday. Mikel Arteta’s side fell behind after just 74 seconds at Villa Park and were unable to muster a convincing response.

Arsenal lost at Wolves on Tuesday and have now gone three league games without a victory. The Gunners are languishing in 10th place, nine points adrift of the top four as their faint hopes of Champions League qualification look less realistic by the day. When Arsenal faced Villa in November, they suffered a lackluster 3-0 defeat that sent them sliding towards the relegation zone.

Although Arsenal had managed to claw their way back up the table, eighth-placed Villa once again showed the flaws that still plague Arteta’s men. Arsenal, badly lacking a cutting edge, have scored just once in their last three matches and retain a fatal inability to stay focused at the back. Villa took the lead with their earliest Premier League goal since 2014, aided by some woeful defending from the Gunners.

Arsenal’s Cedric Soares gave the ball away and Bertrand Traore crossed to the unmarked Watkins, whose shot went in via a deflection off Rob Holding. Bemoaning Arsenal’s lack of killer instinct, Arteta said: “In the Premier League when you give a goal to the opponent – and we gave them another three opportunities to be fair, just giving them to them – and then you are not ruthless in the opponent’s box, you don’t win games.

“The rest, the way the team played, the energy and quality they showed, the amount of chances and situations we created, how quickly we regained the ball, how we controlled long balls, second balls, how aggressive we were in our duels – incredible. But it wasn’t enough to win the game.”

At St James’ Park, Newcastle midfielder Joe Willock marked his debut with a goal to help the Magpies ease the pressure on beleaguered boss Steve Bruce. Willock, who joined on loan from Arsenal on transfer deadline day, opened the scoring in a thrilling clash. Miguel Almiron netted twice for Newcastle either side of Takumi Minamino’s strike in his first appearance for the Saints since the Japan midfielder joined on loan from Liverpool.

A fine James Ward-Prowse free-kick dragged the visitors back into it in their first match since losing 9-0 at Manchester United. Southampton dominated following Jeff Hendrick’s dismissal for a second bookable offence and Fabian Schar’s premature departure through injury – which left Newcastle down to nine as they had used all their substitutes. But Newcastle held on to claim just their second win in 14 attempts in all competitions as they moved 11 points clear of the relegation zone.

Johann Berg Gudmundsson made amends for an earlier mistake by bagging the equalizer in Burnley’s 1-1 draw against relegation rivals Brighton. Lewis Dunk’s towering header from a corner sailed into the net, despite the presence of Gudmundsson at the back post, with the Iceland winger seeming to lose his footing in the pouring rain at the crucial moment.
However, Gudmundsson’s strike eight minutes after half-time rescued Sean Dyche’s team. Burnley remain 17th but are nine points clear of the bottom three. Brighton are 11 ahead of third-bottom Fulham after extending their unbeaten run to six matches. — AFP

China's space probe sends back its first image of Mars 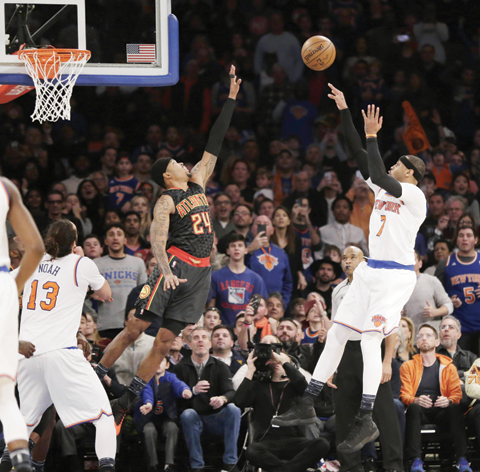 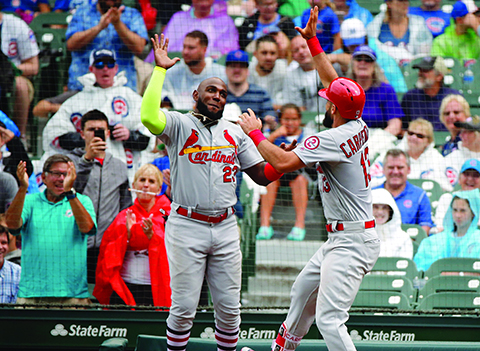 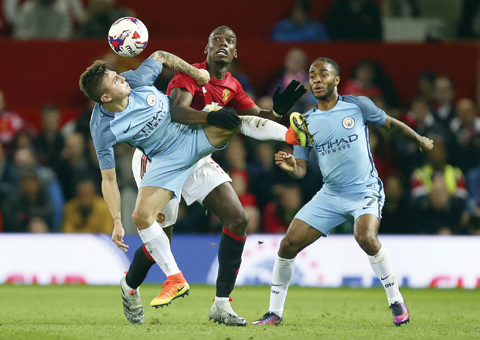 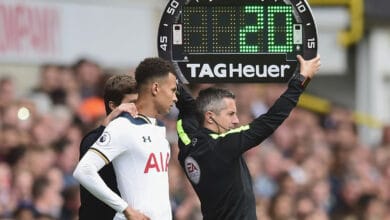