LOLIEM, INDIA: For Meena Varik, a teacher in Loliem village in southern Goa, the Bhagwati Moll plateau has always been community land meant for cattle grazing, temple processions and a wildlife reserve.

But if the state has its way, the plateau on a hillock abutting the village could be the site for an Indian Institute of Technology (IIT) and the land given over to classrooms, laboratories and hostels for hundreds of students and faculty members. “We are not against development, but this land is sacred to us and our way of life,” Varik said, pointing to the trees and thick scrub that cover the plateau. “The village owns this land. No one has the right to take it away without our consent.”
The plateau, easily accessed by several trails from Loliem, is the latest of Goa’s historic comunidades, or community lands, to be caught up in a dispute as demand for land for industrial and development projects grows in India. About 70 percent of Goa’s land is collectively owned by more than 200 comunidades across the state, administered by a traditional code that is centuries old.

Over the years, comunidade lands have been given up for roads, mines, industries and hotels. Many have been contentious decisions, creating deep divides across the state that is popular with tourists for its sandy beaches and laid back vibe. “These are common lands that have always been meant for the welfare of the whole village, not one single individual or entity,” said Andre Antonio Pereira, advocate and secretary of an association of comunidades. “But we have slowly been losing these lands in the name of development. If we don’t protect them, we will lose a part of our history,” he told the Thomson Reuters Foundation.

The majority of land conflicts in India are related to common lands, including Goa’s comunidades, with disputes centered around their governance, according to a study released on Wednesday by the Tata Institute of Social Sciences. Communities are dependent on common lands for farming, fishing, livestock rearing, salt manufacturing, and grazing.
While private lands have some protection, governments rarely respect the customary usage or communities’ claims over common lands, the report said.

Vague boundaries
Legislation such as a 2006 forest rights law and a 1996 act on tribal areas aim to protect the rights of farmers and local and indigenous communities over their lands, but the laws are usually diluted and poorly implemented, activists say.
The additional challenge with comunidades, which pre-date the arrival of the Portuguese and was codified in the 16th century, is their informal management, said Raison Almeida, chairman of the Green Goa Foundation in Margao.
“The problem is that we are not very organized. We don’t even know the extent of our comunidades – their boundaries, what’s in them,” he said. “To better protect – and even monetise – the comunidades, we must document them and organise ourselves better.”

India has undertaken a massive exercise to digitise land records, even as states struggle to survey land and update records that are more than a century old. Meanwhile, the Goa government has locked horns with villagers over several projects, including land for a new airport in the northern part of the state, as well as for a National Institute of Technology in south Goa.

The federal government approved setting up an IIT campus in Goa about two years ago, and the institute began operations from a temporary campus in the state earlier this year. “The decision to locate the IIT campus in Loliem was made by the state government in consultation with village and district officials,” said Vivek Kamat, director at the Directorate of Technical Education.

“If villagers turn down the project, we will have to see.” Villagers in Loliem, which lies in the southernmost tip of the state, said they became aware the prestigious university was to be built on about 300 acres (120 hectares) of land on the Bhagwati Moll plateau a few months ago. Since then, they have written to state and federal officials, opposing the plan, and also held a protest march to the district headquarters. They say comunidade officials, who have given their approval, are acting on their own.

Villagers have demanded a meeting of the village council, which they say has also not kept them informed. The council will issue some of the permits for the construction of the campus. “It’s a prestigious educational institute, not a polluting industry, and we will benefit from it,” said Bhushan Padgaonkar, sarpanch or head of the Loliem village council, and a member of the comunidade. “There is no industry in this village; we need to think of our future. The IIT will put the village on the map,” he said.

Sacred land
Villagers opposed to the project will attend a council meeting later this month “in large numbers” and oppose the resolution approving the project, said Renuka Prabhugaonkar of the Citizens’ Committee of Loliem.
“We don’t even have enough water and electricity for ourselves. How will there be enough with a large university?” she said, displaying copies of letters to state and federal officials and a campaign to collect signatures to protest the move. “How many jobs can a university generate, anyway? The damage to the village, the community will be far greater than any benefit from it,” she said.

While comunidades have autonomy over the common lands, state officials are known to influence appointments of their officers and interfere in the running of the comunidades, said Almeida. Environmental activists have backed the protests in Loliem, saying the plateau is ecologically sensitive and is a natural aquifer for streams that sustain the village. The state has a spotty environmental record, with accusations of unplanned development damaging its famed coastline. A ban on mining in 2012, welcomed by environmentalists, was lifted three years later.

Villagers in Loliem say they are determined to fight till the state backs down. “We are simply protecting what our forefathers passed on to us. We want to preserve it for our children and grandchildren,” said Varik, the teacher. “This project threatens our culture, our way of life.” -Reuters

Superb 'Manchester by the Sea' swells with emotion 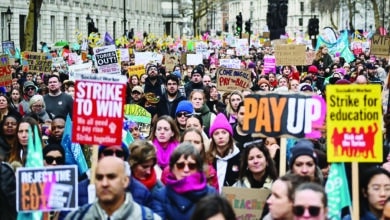 Half a million strike in UK as crisis bites 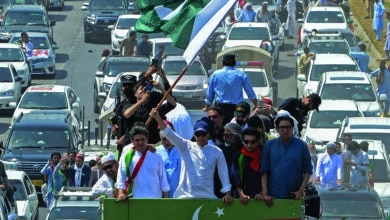 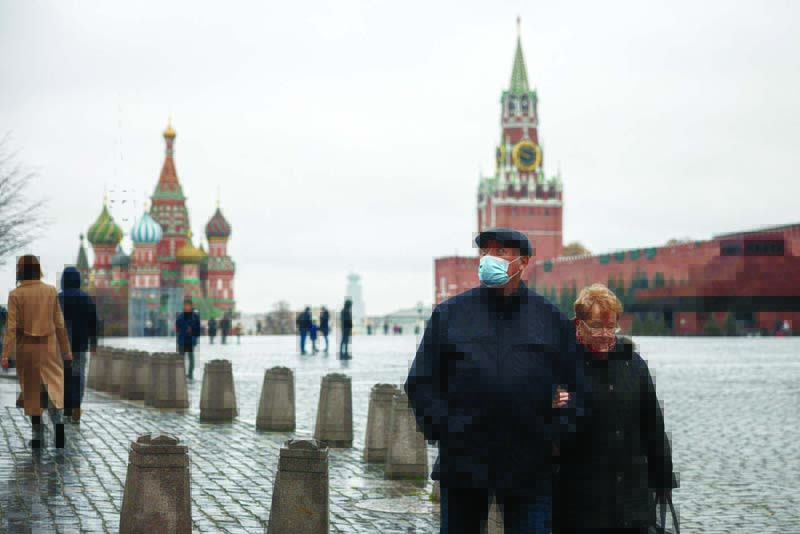 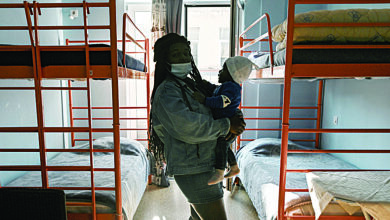 Abused refugee in Greece says ‘no longer afraid to speak up’