GAZA CITY: Israeli air strikes in the Gaza Strip killed three Palestinians yesterday after a barrage of rocket fire towards its territory from the enclave, as renewed violence threatened to derail efforts to restore calm. Israel’s military said it had so far struck more than 20 militant sites in response to some 80 launches from the Hamas-run territory, reportedly rockets and mortars. Missile defenses had intercepted a number of the rockets, the military said.

The army said an Israeli bus was hit by fire from the Gaza Strip. Medics reported one person severely wounded. Medics also said six people from the southern Israeli city of Sderot were lightly wounded. Israeli police said a rocket hit a house in Netivot, another southern Israeli town. Gaza’s health ministry said three Palestinians were killed in the Israeli strikes. Militant group the Popular Front for the Liberation of Palestine said two were its members.

Hamas meanwhile claimed responsibility for the rocket fire on behalf of all Palestinian militant groups in Gaza, saying it was in revenge for a deadly Israeli military operation late Sunday. On Sunday, a clash erupted during an Israeli special forces operation in the Gaza Strip that killed seven Palestinian militants, including a local commander for Hamas’ armed wing, and an Israeli army officer. Prime Minister Benjamin Netanyahu cut short a trip to Paris and rushed home as tensions rose, and yesterday convened a meeting of security chiefs.

Israel had stressed its covert operation on Sunday was an intelligence-gathering mission and “not an assassination or abduction”, but Hamas strongly denounced it and vowed revenge. Israel signaled that Sunday’s mission did not go as planned and resulted in the clash, which Palestinian officials said included Israeli air strikes. In the immediate aftermath of the clash, Israel said it identified 17 launches – likely rockets or mortars – toward its territory from Gaza, with three intercepted by missile defenses. No injuries were reported.

Hamas’s armed wing, the Ezzedine Al-Qassam Brigades, said the Israeli special forces team had infiltrated near Khan Yunis in the southern Gaza Strip in a civilian car. Al-Qassam agents stopped it and wanted to search it, realized it was an Israeli operation and confronted them, it said in a statement. An exchange of fire followed in which local Al-Qassam commander Nour Baraka was killed along with another militant, it said. The car then attempted to flee and Israeli aircraft provided covering fire. An Israeli helicopter landed near the fence and took away the special forces troops, according to Al-Qassam.
Israeli military spokesman Jonathan Conricus declined to comment on the Al-Qassam account “because of the sensitive nature of the operation”. Israel provided few details on Sunday’s operation, saying it was carried out by special forces and resulted in an “exchange of fire”. A funeral was held for the seven Palestinian militants yesterday attended by thousands, including masked Al-Qassam members carrying rifles, some firing into the air.

On the Israeli side of the border, residents said they had stayed close to shelters throughout the night. “I was sitting in my living room and around 10 pm or 11 pm, I suddenly heard the sound of helicopter gunships firing,” said Gadi Yarkoni, head of a regional council in the area and a resident of Nirim Kibbutz. “It was right above the village I’m living in. It was very unpleasant.”

The clashes came after months of deadly unrest along the Gaza-Israel border had appeared to be calming. Recent weeks have seen Israel allow Qatar to provide the Gaza Strip with millions of dollars in aid for salaries as well as fuel to help ease an electricity crisis. Before the flare-up, Netanyahu had defended his decision to allow Qatar to transfer the cash to Gaza despite criticism from within his own government over the move, saying he wanted to avoid a war if it was not necessary.

Naftali Bennett, Netanyahu’s education minister and rightwing rival, compared the cash flow to “protection money” paid to criminals. Israel and Palestinian militants in Gaza have fought three wars since 2008, and recent months have raised fears of a fourth. Deadly clashes have accompanied major protests along the Gaza-Israel border that began on March 30. At least 230 Palestinians have since been killed by Israeli fire, the majority shot during protests and clashes, while others died in tank fire or air strikes. Two Israeli soldiers have been killed in that time. Egyptian and UN officials have been mediating between Israel and Hamas in an effort to reach a long-term truce deal. – AFP 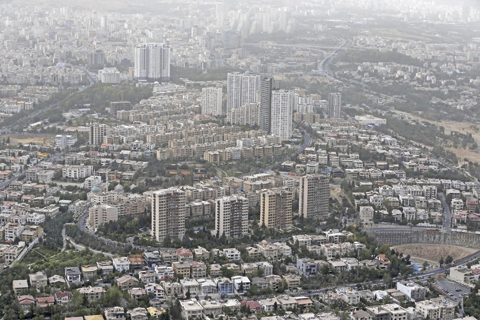 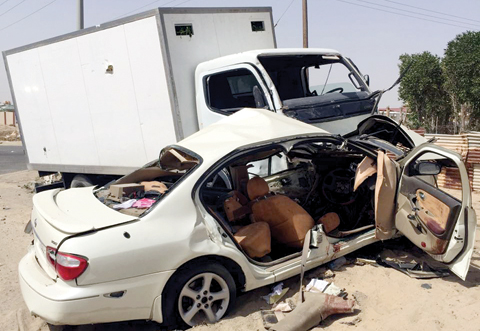 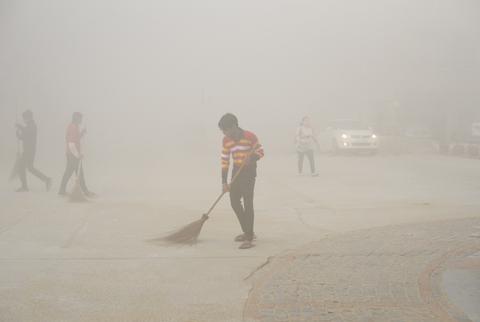 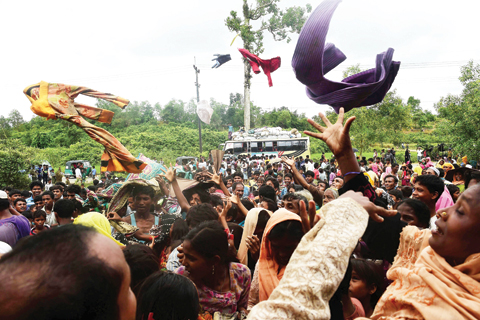