PALLEKELE: India’s captain Virat Kohli heaped praise on Hardik Pandya for his maiden century in the third Test after the visitors inflicted a crushing series defeat on Sri Lanka yesterday. Pandya’s 96-ball 108 paved the way for victory by an innings and 171 runs inside three days, India’s first clean sweep of an overseas three-Test series. Off-spinner Ravichandran Ashwin and paceman Mohammed Shami shared seven wickets as the hosts were bowled out for 181 in their follow-on in Pallekele yesterday. But it was 23-year-old Pandya, batting in just his third Test after debuting in Galle, who stole the show with the century that had lifted India to an unassailable 487.

Sri Lanka offered just 135 in reply in their first innings against the world’s top Test side. “You know, a guy who can get a fifty and a hundred in his first three games batting at number eight has to have something special in him,” Kohli told reporters after the match. “He brings in great balance to the team, he’s a gun fielder and gives you those crucial breakthroughs… we absolutely have 120 per cent faith in him.” Rookie spinner Kuldeep Yadav also made his mark with four wickets in Sri Lanka’s first innings as the islanders conceded a 352-run first innings lead. Playing in just his second Test, the 22-year-old bamboozled the hosts with his left-arm wrist spin, returning overall match figures of 5-96. Ashwin kept up the pressure on the beleaguered hosts with four wickets on the third day, including top-scorer Niroshan Dickwella for 41. “We are a young side. We look forward to playing Test cricket with the same kind of excitement. That’s the only way you can be ruthless… we like to be proactive rather than reactive,” said Kohli. “We have age on our side. We have an opportunity to play together for five-six years with this whole bunch and this really excites us.”

‘TOUGH SERIES’
Sri Lankan skipper Dinesh Chandimal, who made 36, put up some resistance during his 65-run fifthwicket stand with Angelo Mathews. But Kuldeep took Chandimal’s wicket just after lunch, with Ashwin claiming Mathews lbw for 35 not long after. Shami, who took three wickets, combined with Ashwin to mop up the tail as Sri Lanka suffered their second successive innings defeat after a drubbing in Colombo. “A tough series as a team. Credit goes to India. They have played outstandingly well in the series… losing within two and half days you cannot give any excuses,” said Chandimal. “Hardik batted brilliantly when he came out to the middle. The first spell by Shami and Umesh (Yadav) was brilliant.” Indian opener Shikhar Dhawan, who hit a brisk 119 in the first innings, was named man of the series for topping the run chart. The left-handed batsman accumulated 358 runs, with two centuries. The two sides now play a limited-overs series, with the first of five one-day internationals on August 20 in Dambulla. They will play a single Twenty20 match later this month. — AFP

Neymar shines on debut, says he’s ‘more alive than ever’ 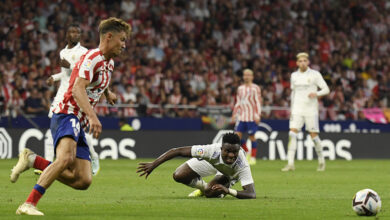 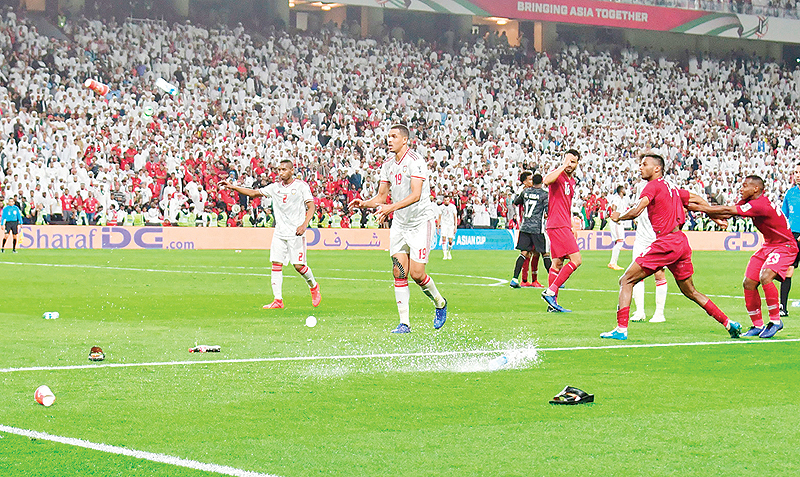 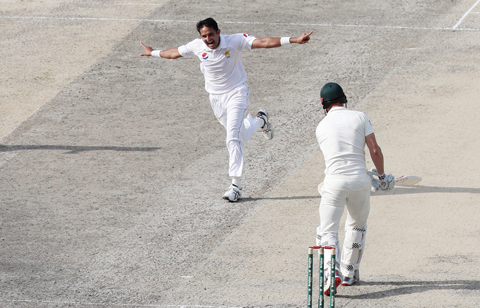 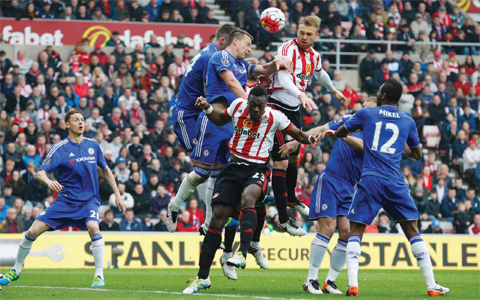