KUWAIT: The health ministry yesterday reported 55 new coronavirus cases, a big drop from the past few days, raising the total to 910 cases. Of the new cases, 37 are Indians, six Bangladeshis, six Kuwaitis and the rest from different nationalities. The ministry said of the 798 cases receiving treatment at hospitals, 22 of them are in intensive care units, eight in critical condition.

Health Minister Sheikh Basel Al-Sabah yesterday said that the coronavirus crisis could last longer than initially believed and may continue into next year, as the health ministry began a test drive in two areas under lockdown. “It appears that this crisis is lasting longer in the world and is likely to continue into next year. It is clear that we are still in the phase of the curve going upward strongly,” the minister told reporters after touring a medical facility for expats at the fairground.

He also said experts are expecting coronavirus cases to reach three million at the end of April and could double the next month. Sheikh Basel appealed to people not to venture out unless it is extremely necessary, saying this is the only way of combating the disease. The minister said that the situation in Kuwait is under control as the number of cases has not increased rapidly as in other countries.

The ministry of health meanwhile began a drive to test some half a million expats residing in Jleeb Al-Shuyoukh and Mahboula, which were placed under lockdown a few days ago after a steep rise in the number of cases among expat workers, a majority of them Indian nationals. In the past four days, about 400 cases were reported, almost half of the total cases discovered in Kuwait so far and a majority of them expat workers.

The interior ministry’s relations and security information department also announced that the dates to receive residency violators from India have changed to April 16 to 20; instead the ministry will receive Bangladeshis from April 11 to 15.

In another development, MP Riyadh Al-Adasani said he plans to file to grill Finance Minister Mohammed Al-Sheetan over the country’s finances and alleged mismanagement, especially after the government sought to borrow some KD 20 billion. He also cited another reason after the Central Bank of Kuwait allegedly refused to launch an investigation into exposures worth $300 million by Kuwaiti banks against a UAE health establishment founded by an Indian billionaire businessman. The establishment is facing serious financial and legal problems and may not be able to repay a massive $6.6 billion in debt.

The announcement came following a meeting yesterday between Assembly Speaker Marzouq Al-Ghanem along with about 21 MPs with the government economic team. Ghanem said the discussions focused on the government debt law, which many MPs called on the government to withdraw and then submit a clear roadmap showing where the borrowed funds will be used. The speaker said the debt law was prepared before the coronavirus crisis and therefore has no relation with the stimulus package, and accordingly will not find the required majority to pass it.

MP Omar Al-Tabtabaei said the fiscal position of the state is catastrophic and if the government does not propose real solutions, the state may not be able to pay salaries of public sector employees after three or four months. He said the immediate requirement is that the government should utilize billions of dinars in profits being kept for years at some government departments and establishments. MP Safa Al-Hashem launched a scathing attack on the finance minister, saying his performance has been very disappointing. She called on the prime minister to dismiss him and Education Minister Saud Al-Harbi.

'Rioters' to be deported, others leaving on their own after protesting over unpaid wages 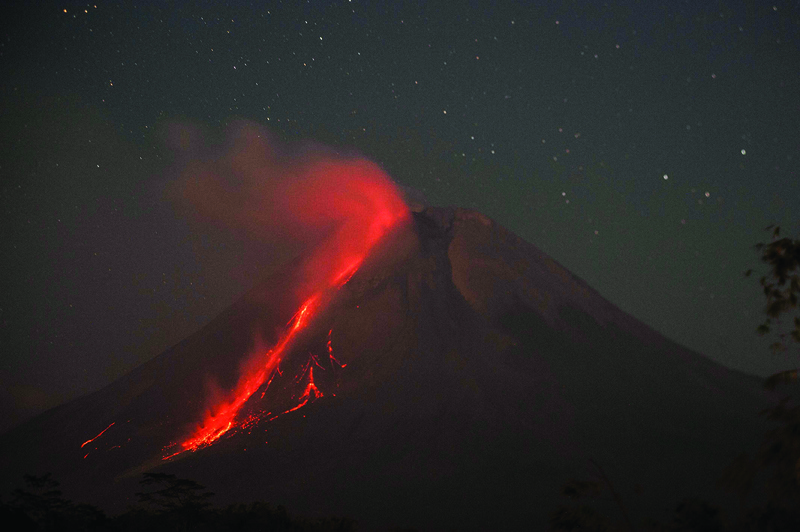 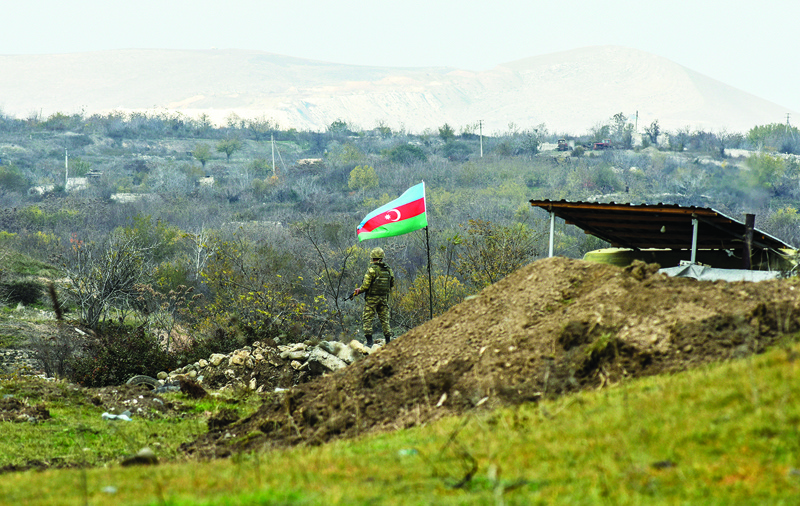 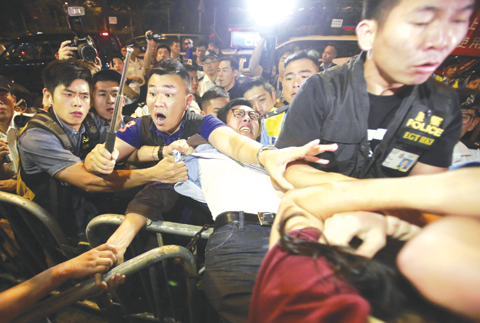 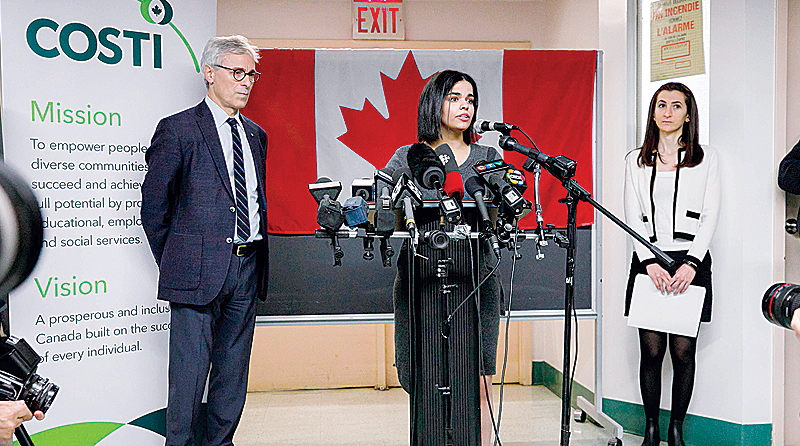