“We need at least 100 charter flights a day,” says Plamen Kopchev, head of the hotel owners’ association in Bulgaria’s mammoth Black Sea resort of Sunny Beach, laid waste by the coronavirus pandemic. But the trouble is, only a fraction of those flights have been arriving, a disaster for a resort Kopchev explains “is made for mass tourism”-a model that some Bulgarians have long been questioning and which now lies in tatters. Bulgaria is the poorest country in the European Union and will be dealt a body blow by the virtual collapse of its tourism sector, which accounts for 12 percent of annual economic output.

Initially, Bulgaria managed to control its infection numbers but after easing its lockdown comparatively early, it has found itself in the midst of a fresh spike. With more than 12,000 infected and a peak of 330 new cases a day in late July, the country has been hit with travel restrictions from several western European countries. The British tourists who would normally be thronging the fine golden sands are nowhere to be seen, while the occasional Czech, Polish or Romanian family scurries to the beach through the deserted alleys or enjoy having a hotel pool to themselves.

Rows and rows of sunbeds and umbrellas lie empty while hawkers selling inflatable flamingos and other beach must-haves wait idly by. “Our turnover is down 90 percent from last year, there are simply no foreigners and Bulgarian visitors are few,” beach bar manager Nedelin Yankov, 37, told AFP. “Our bar is open and that’s fine with us even if the hotel is only 15 percent full,” said Czech teacher Lenka Svobodova, 35, who ventured on holiday with three friends.

‘Years of turbulence’
The government has tried to tackle the crisis by launching a campaign to encourage Bulgarians to holiday at home. In addition, the tourism ministry decided to subsidize charter flights and allow in tourists with a negative virus PCR test from several neighboring non-EU countries, as well as from Israel and Kuwait. But those efforts seem to have largely been in vain. Figures from Burgas airport, which services Sunny Beach, show a 98 percent drop in charter flights in June, followed by 87 percent in July when fewer than 400 out of an expected 2,800 planes arrived. There is little hope the numbers will pick up for the rest of the season.

The collapse is unprecedented and “tragic” says Kopchev, adding: “None of us ever imagined anything like this could befall us.” He says that of Sunny Beach’s more than 150 hotels, more than half have not opened and many of those that have may well have to close early. “Mass tourism as we knew it probably won’t end but will go through years of turbulence,” Kopchev said, citing an estimate from a German tour operator that visitor numbers at Sunny Beach will likely only return to pre-virus 2019 levels in 2022. Last year, 9.3 million foreign tourists visited Bulgaria and the government had hoped for an increase this year.

Where are the Bulgarians?
The crisis may be hitting the economy but some say there may be some positives to take from it, especially those who have long been advocating a rethink of Bulgaria’s tourism model and the construction boom it has helped fuel. Rampant construction all along the coast-even in protected nature reserves-has put off many Bulgarians from holidaying at home, despite the government’s efforts. They have instead largely been heading to neighboring Turkey and Greece.

Even the long queues at the Kulata border crossing and the Greek requirement for a recent negative coronavirus test have not deterred Bulgarians from heading south. “It’s a pity but our whole Black Sea coast is dotted with bigger or smaller villas, hotels and all kinds of buildings, many still under construction, others abandoned,” environmental activist Kremena Vateva, 38, told AFP. In theory, construction is banned within 100 meters (110 yards) of the seashore outside urban areas but Vateva points to various loopholes that need closing in the legislation.

New construction work on a small beach bordering Alepu marsh, a protected area south of Burgas, prompted Vateva to organize a series of protests this summer under the motto “Sea without concrete”. She is an optimist when it comes to the prospects for improving the country’s treasured coast. “It’s not too late yet,” Vateva says. “The important thing is to… repair the damage that’s already been done and make so that no new outrageous things happen,” she adds. Whether that can be made to fit with Bulgaria’s ambition to revive its tourism sector remains to be seen.-AFP 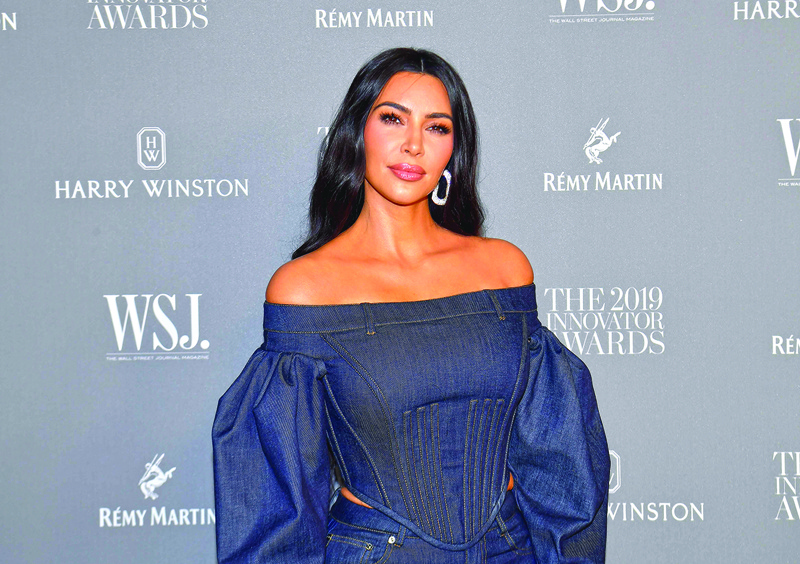 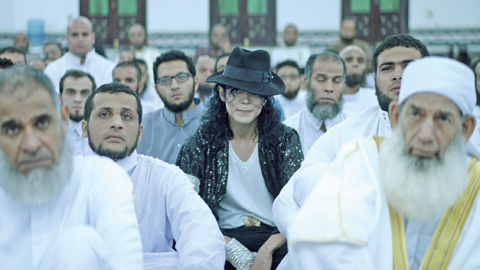 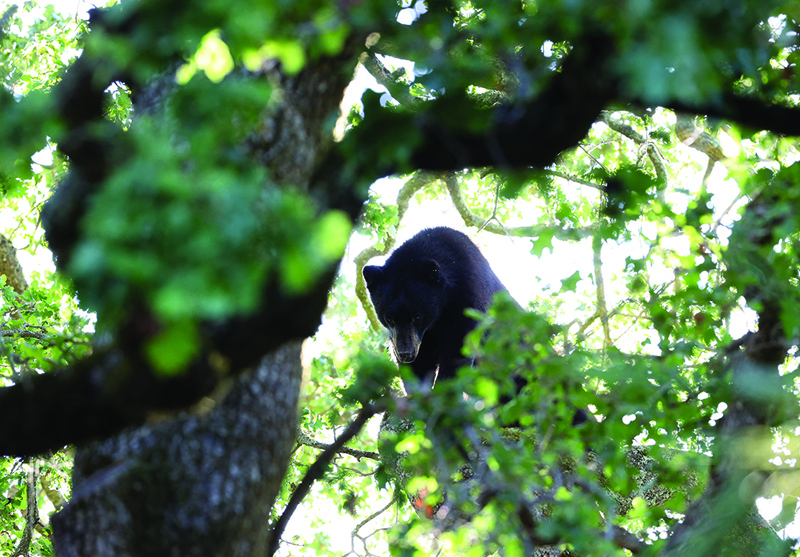 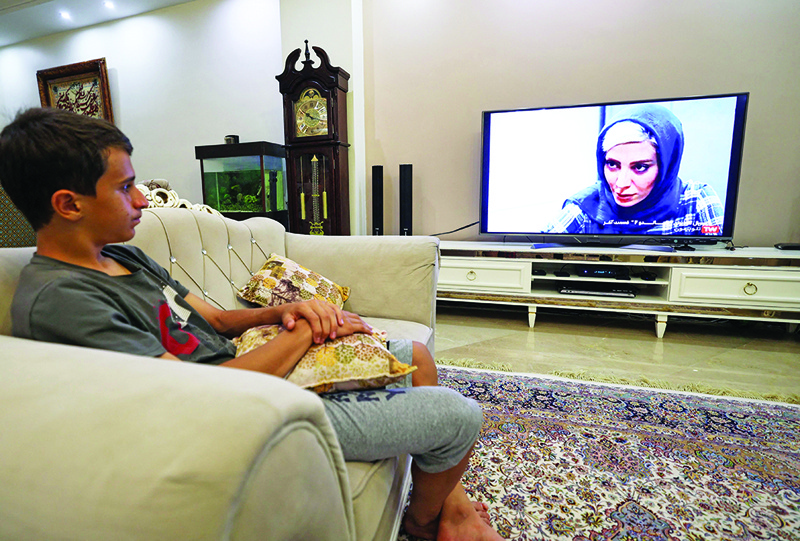