BEIJING: Car giant Volkswagen announced yesterday investments of 15 billion euros ($18 billion) in electric and autonomous vehicles in China by 2022, in a massive bet on the vital market.

“China is our second home,” recently-installed chief executive Herbert Diess said at a Beijing press conference, with its market set to be “the biggest” worldwide for electric cars.

He added that the cash-to come from both Volkswagen and local joint-venture partners-would “make mobility cleaner, safer and more intelligent to really improve people’s lives”. By 2021, the world’s largest carmaker aims to produce battery-powered cars in “at least six factories in China”, Diess said. The VW chief also announced a new joint venture with Chinese firm Anhui Jianghuai Automobile (JAC) to launch a new car brand, SOL, which will offer an electric SUV with a range of “more than 300 kilometres” (186 miles) on a single charge.

Accounting for some 28.9 million car sales last year, the Chinese car market could soon match those of the European Union and United States combined.

VW, which said it would set up a business unit devoted entirely to China in a recently-announced restructuring, plans to release some 40 new models there in the coming eight years.

Diess’ trip to the Beijing Auto Show, which opens Wednesday, is his first foreign visit since replacing former CEO Matthias Mueller, the crisis firefighter brought in after the “dieselgate” scandal broke in 2015. During his tenure, Mueller launched a massive reorientation of the mammoth group and its 12 brands towards electric-drive vehicles and digitally-connected and autonomous driving.

But VW has yet to escape the shadow of its admission to cheating on regulatory emissions tests for 11 million diesel vehicles worldwide. – AFP 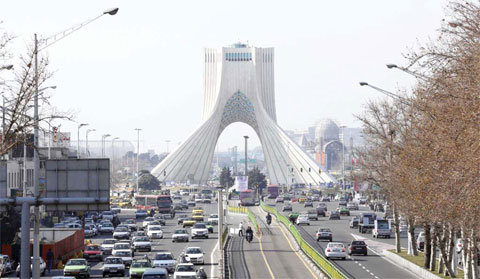 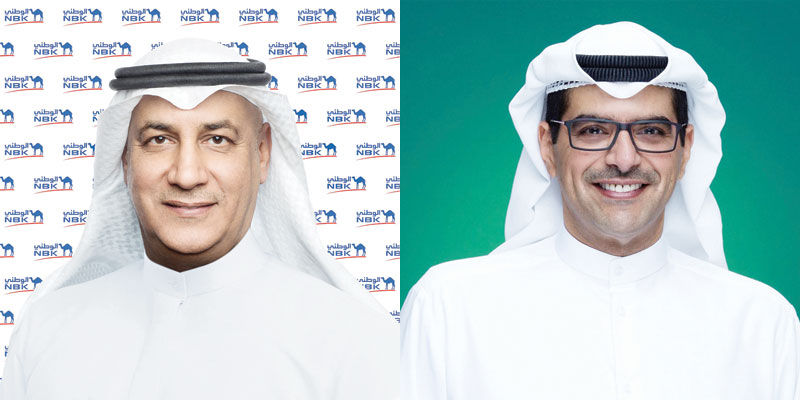 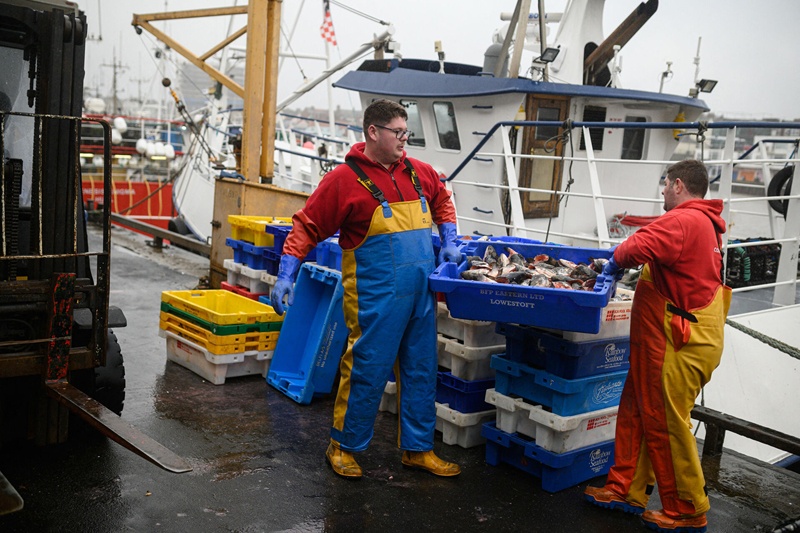 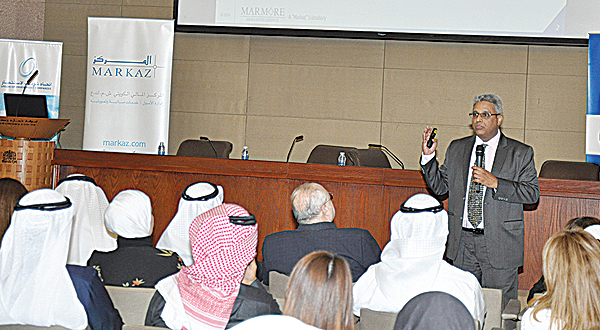 Marmore reveals ‘Top 30 Stocks in GCC based on RODE Metrics’