With quarantine looming after a positive COVID-19 test, Shanghai resident Sarah Wang said her first worry was who would look after her cat. China’s pursuit of “zero-COVID” means anyone who catches the virus is sent to central facilities, sometimes for weeks, leaving their pets at the mercy of local authorities. Aside from fears the animals will be unfed or abandoned, a video showing a health worker in Shanghai bludgeoning a corgi dog to death this month caused uproar among residents—with some taking matters into their own hands.

The clip created “pure panic”, said Erin Leigh, the main organizer of an emergency rescue service that has been formed to help pets who could otherwise become casualties of the hardline virus approach. In the last few weeks, Leigh, 33, has expanded her group from a pet-sitting firm to a network of thousands of unpaid volunteers. The group has found Wang’s fortunate feline a temporary home with a sitter across town. The relieved financial worker told AFP her cat “wouldn’t have survived my apartment being disinfected”.

“Her conditions would have been pretty bleak without anyone coming to feed her,” the 28-year-old said. “For some pets in the city, it comes down to life or death,” said Leigh, adding that owners felt “helpless”. Across China, local governments’ urgency to stamp out every virus case has pushed animal well-being down the list of authorities’ priorities.

In January, Hong Kong culled around 2,000 hamsters after one tested positive for COVID-19, and at least three cats and a dog were among animals killed by health workers in the mainland last year. After the recent video of the corgi killing, Leigh said she has been inundated with pleas from owners “desperate to get their animals saved”. “People are like, ‘Get my dog to safety. I don’t even want it in my house.’”

Pet ownership in China has ballooned in recent years, particularly in cosmopolitan hubs like Shanghai. The financial centre has been at the heart of China’s worst COVID-19 outbreak since the peak of the first virus wave in Wuhan over two years ago, and has been under a patchwork of lockdown restrictions since March which has left most of its 25 million residents confined to their homes.

As Shanghai officials ramped up control measures, Leigh and others mobilized online to share information about the pets left behind when people were taken into centralized quarantine. A handful of administrators work day and night to record cases of distressed animals, classifying them by location and noting those that most urgently need food, shelter or other care.

The network then raises the alarm on social media, sharing “help needed” posters in both Chinese and English until a savior is found. They also connect owners and sitters with homebound vets “so they can all help each other in case there are any medical emergencies”, said volunteer Joey Ang, a 20-year-old student from Singapore. The team has aided hundreds of cats and dogs—plus a few birds, fish and snakes. Evacuated pets must be steered through the often-baffling lockdown restrictions, sometimes travelling hours to reach short-term homes just a few streets away.

In one memorable example, volunteers rallied to bring food to a locked-down pet shop housing around 50 hungry huskies, Leigh said. But the road to freedom is rarely smooth in a city where officials sweat over the potential consequences of bending vaguely defined lockdown rules. Security guards often get jittery about carrying disinfected crates containing animals into and out of housing compounds—a key step in the process as most residents in lockdown can’t leave their apartment complexes, volunteers said.

And drivers have jacked up fees for ferrying pets. Rescuers this week spent an hour and a half transferring a dog from its owner’s apartment to another block just 600 meters (0.4 miles) away, according to Leigh. A “carrot-and-stick” approach is often key to making officials “consider the negative reaction if the pet comes to any harm,” said Ocean Zhang, who helped negotiate the canine’s release. “There is strength in numbers. If we continue to work together, then even emergencies… can be resolved within a couple of hours.” — AFP 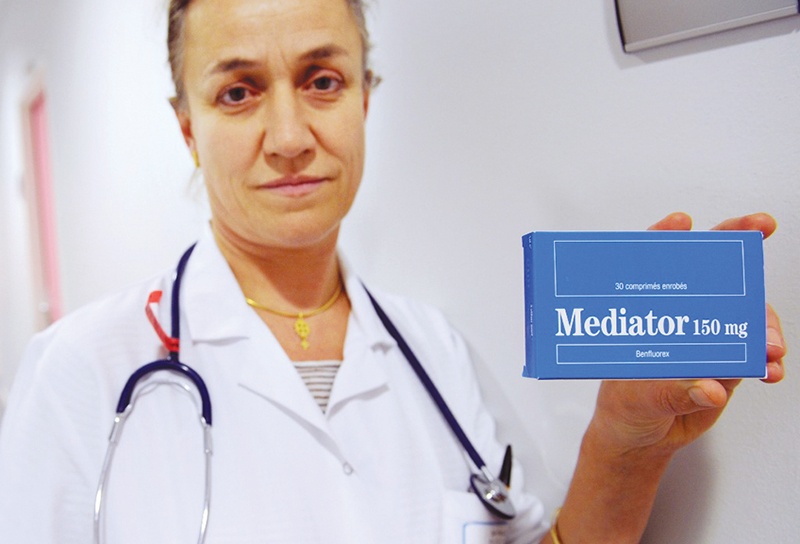 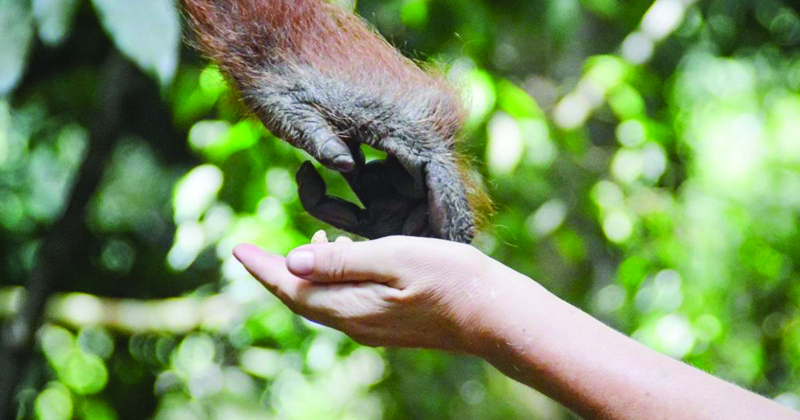 Experts to probe health risks of human-animal interaction: WHO