KUWAIT: Some 300 volunteers planted, in only two hours yesterday, up to 5,000 tree saplings in Al-Abdaliya natural reserve west of Kuwait City, in the latest effort to beautify Kuwait and improve the climate. Dr Ameera Al-Hassan, Director of UN-Habitat (United Nations Human Settlements Program), said in a statement to the press the saplings were planted in line with global sustainable development objectives, with cooperation between UN-Habitat and Kuwait Oil Company (KOC).

Greening is not merely an act of beautification; it is rather a basic need for the environment and population of Kuwait, she said, indicating that the shrubs and trees are necessary to alleviate impact of dust storms and heat. The planting was part of the “Kuwait Plants” campaign launched on Oct 31, 2019, coinciding with the World Cities Day. The campaign also aims at encouraging and nudging campers to plant trees in the desert, she added.

Omar Sadeq, KOC manager of East Kuwait operations, also in charge of the reserve, said planting at the protected location has continued since opening the reserve in 2011. Work kicked off by greening 1.1 million square meters of land. Later, 1.7 million sq m of land was planted and in the third phase, the greening covered five million square meters of land. This reserve is an ambitious environmental project located in West Kuwait within the operational areas of the KOC. It aims tackling environmental damage and restoring life and biodiversity to the desert.

Al-Abdaliya reserve has been carved out to create better conditions for wildlife, plants and animals through the creation of lakes with surrounding hills for desert plants such as al-arfaj, al-arti, al-ramth, al-qarsi and others that grow in Kuwait. Kuwait, along with associations, volunteers and NGOs, has been sparing no effort to green the country, with natural reserves and public parks including many trees. Trees and plants, particularly palm trees, decorate public places and streets. A sophisticated irrigation system keeps them alive and green during the very hot summer. – KUNA 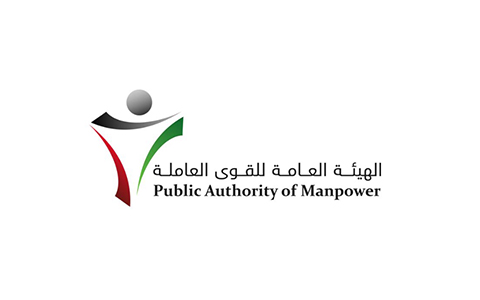 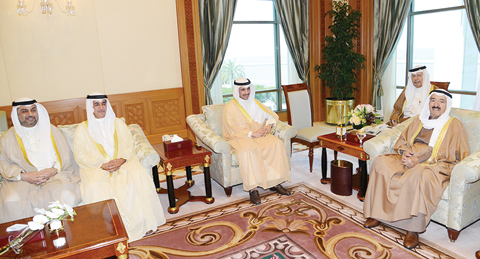 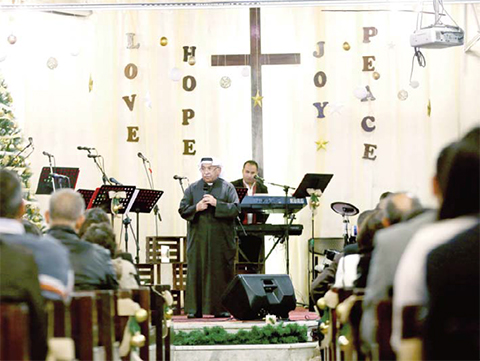 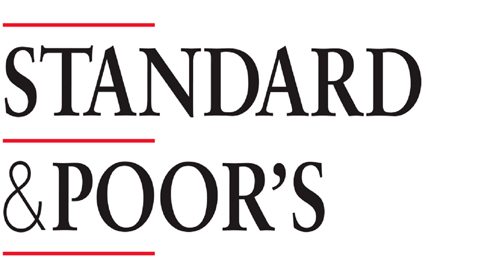