Thiruvananthapuram: Opener Lendl Simmons struck an unbeaten 67 as West Indies beat India by eight wickets in the second Twenty20 international yesterday to level the three-match series at 1-1.
Simmons put on crucial partnerships including a 73-run opening stand with Evin Lewis, who made 40, as West Indies chased down their target of 171 with nine balls to spare in Thiruvananthapuram.
Wicketkeeper-batsman Nicholas Pooran hit the winning boundary to finish unbeaten on 38 after returning to the side following his four-match ban for ball tampering. The third and final match is in Mumbai on Wednesday. – AFP 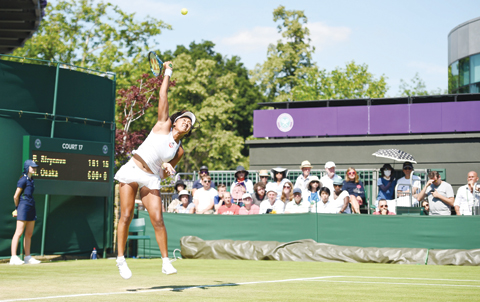 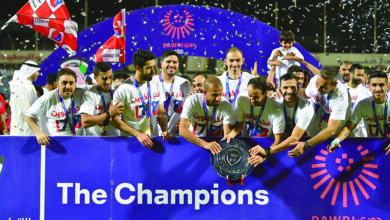 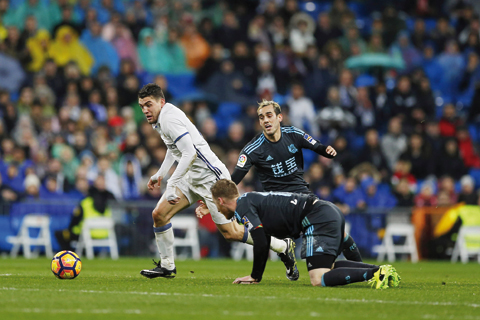 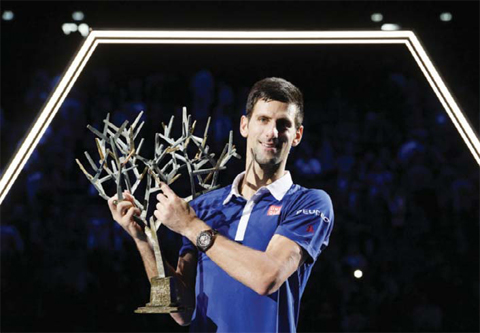 Djokovic the master as Murray wilts in Paris