CHICAGO: Walmart announced Wednesday it will hire 150,000 more workers in the United States, joining other large companies in staffing up ahead of the holiday shopping season. The nation’s biggest private employer, Walmart said “most” of the new positions in its home market would be permanent, full-time roles spread across the country.

The number comes on top of a previously announced plan to add 20,000 workers in supply chain roles. Walmart has 1.6 million employees in the United States. Other large companies, including Amazon, FedEx and Macy’s have also announced huge hiring campaigns this fall as the pandemic accelerates a push towards greater e-commerce activity.

Walmart in recent years has invested heavily in programs to deliver goods to customers, or provide curbside pickup of groceries outside stores. The latest recruitment drive “will ensure we’re ready to help customers shop however they want, whether they’re in a store, using curbside pickup or shopping online,” Walmart Chief People Officer Julie Murphy said in a news release.

But a tight labor market has emerged as a challenge to employers this year, pressuring wages in an economy still navigating COVID-19. Walmart’s starting wage is now between $12 and $17 an hour depending on the position, compared with the federal minimum wage of $7.25 an hour. Walmart has resisted calls to raise its national wage to $15 an hour, but has implemented wage hikes earlier this year. Murphy said the average hourly wage is now $16.40. – AFP

Philippine economy to take 10 years to recover from virus 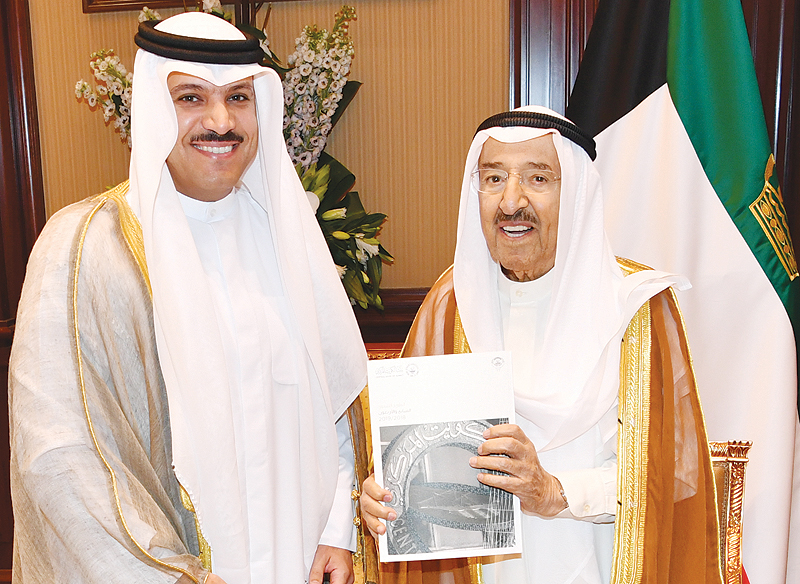 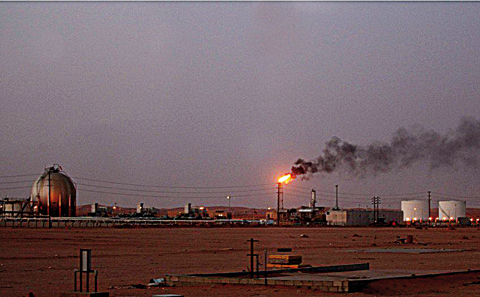 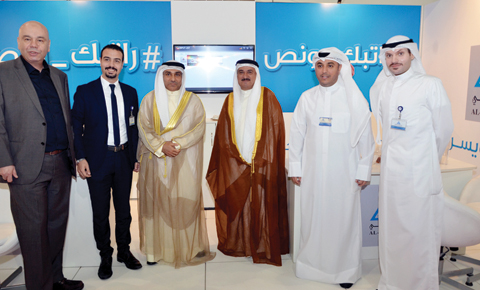 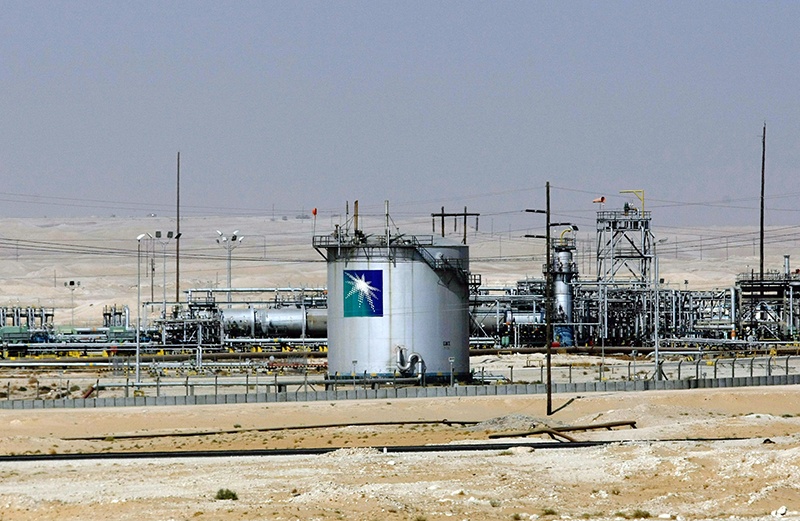