BEIRUT: Seven years of war and massive displacement have redrawn Syria’s demographic map, erecting borders between the country’s ethnic, religious, and political communities that will be hard to erase. Displaced Syrians, analysts, and rights defenders have described to AFP a divided country where regime opponents have been driven out, minorities stick closer together and communities generally have become more homogenous.

The demographic reshuffle is likely to last, they say, with around 11 million Syrians displaced either abroad or within the country and unsure if they can go home. Abu Musab al-Mukasar, a 25-year-old rebel fighter, doubts he’ll ever return to his birthplace in Homs city, now fully held by Syrian troops. “I could never go back to regime territory – or live side by side with Alawites,” he says, referring to the religious minority sect of President Bashar Al-Assad.
The minority-led government has ruled a Sunni-majority population for decades, but Abu Musab says the rifts are now deeper than ever. “Of course I’ll tell my son all this, so he’ll hate the people that did this to us, too,” says the fighter, contacted by AFP on an online messaging platform. Abu Musab, a Sunni, first left Homs for rural rebel zones nearby in a 2014 evacuation deal. Last week, another negotiated withdrawal saw him, his wife, three-year-old son and infant daughter bussed north to Idlib province. Idlib has become a dumping ground for hundreds of thousands of Sunni rebels and their families transferred from areas recaptured by the regime. “The demographics changed without us even noticing. The country has been divided,” says Abu Musab.

Tit-for-tat
The fighter described the broad outlines of what he saw as Syria’s new sectarian map: “The north is Sunni, the northeast is Kurdish, those in (coastal) Latakia, Tartous, and Homs are Alawite and Shiite Muslim.” Syrian rebels pushed Alawite and Christian minorities out because they were perceived as Assad loyalists, says Fabrice Balanche, an expert on Syria’s population and politics.

Before the war erupted in 2011, Sunni Arabs made up 65 percent of the population, Kurds about 15 percent, and all religious minorities about 20 percent. The regime has lost territory, but the consolidation of Alawites, Shiites, and Christians around it has actually granted it a stronger base, according to Balanche. “Today, 70 percent of Syria’s population is in regime territory, and more than a third of them are minorities,” he says.
Some of those shifts were through population swaps, including the controversial “Four Towns Deal” that tied the fate of Sunni-majority Madaya and Zabadani to the Shiite villages of Fuaa and Kafraya. Since 2015, thousands were transferred from Fuaa and Kafraya to Damascus, in exchange for similar numbers leaving Madaya and Zabadani for Syria’s north. In a 2017 AFP interview, Assad admitted that displacement was “compulsory” but temporary.
‘Things are different’

But minorities say they cannot imagine going home. Abbas Abbas, 36, fled Kafraya years ago for Sayyida Zeinab, a neighborhood near Damascus that hosts a shrine revered by fellow Shiites. “Most people from Kafraya don’t want to go back. At least I’m not afraid of being kidnapped here,” he tells AFP. In the past, Kafrayans mixed with other villagers. “But eight years into Syria’s war, things are different,” says the sound engineer. He expects the remaining 8,000 residents of Fuaa and Kafraya to be forced out “sooner or later”.

Not far from Abbas’ estranged hometown, another communal conflict is unfolding. A Turkish-led assault this year displaced over 137,000 people from Kurdish-majority Afrin to nearby regime zones, or even farther to Kurdish areas in the northeast. Some of their homes now house other displaced. Around 35,000 of those bussed out of the onetime rebel bastion of Eastern Ghouta near Damascus have resettled in Afrin. Their houses either destroyed or occupied, Afrin’s original residents see return as a distant dream. “I’m not optimistic. The more time passes, the more entrenched the demographic changes are,” says Ahmad Yussef, an academic who fled Afrin.

Kurdish authorities accuse Turkey of ethnic repopulation, and observers say Ankara wants to resettle the 3.5 million Syrian refugees in its territory into Afrin. The accusations go both ways: Syrian Arabs accuse Kurdish fighters of preventing them from returning to their northern hometowns after ousting militants. Widespread destruction and complex legislation on property restitution have compounded fears of permanent displacement.
And despite calls to include transitional justice in a political solution, real reconciliation remains unlikely, says Diana Semaan of Amnesty International. “Because there won’t be a truth commission or public acknowledgement by the government towards the Sunnis or armed groups towards Alawites or Christians, there will be no accountability or justice,” Semaan says. “This is why Syrian society will be polarized and disintegrated, and why all the sects will turn internally.” – AFP

The dispossession of the Rohingya

Deadly disputes over environment and land in India's wealthiest states 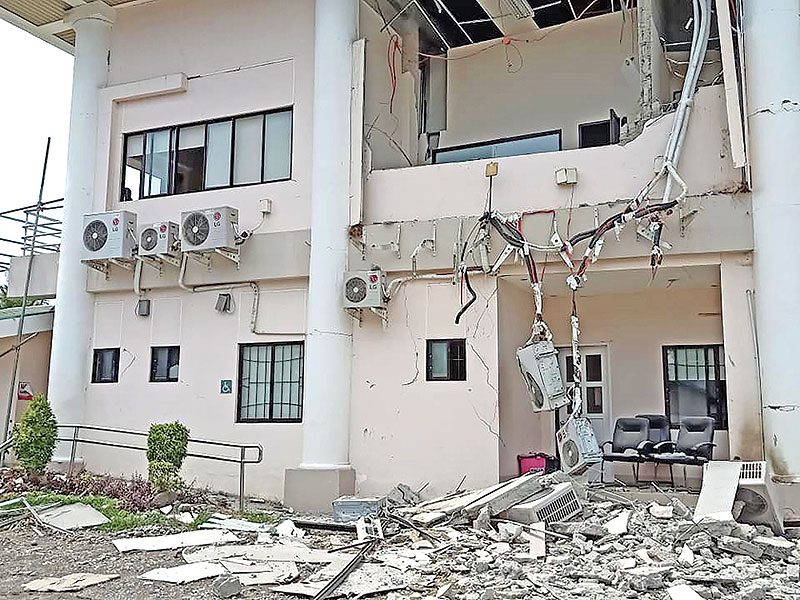 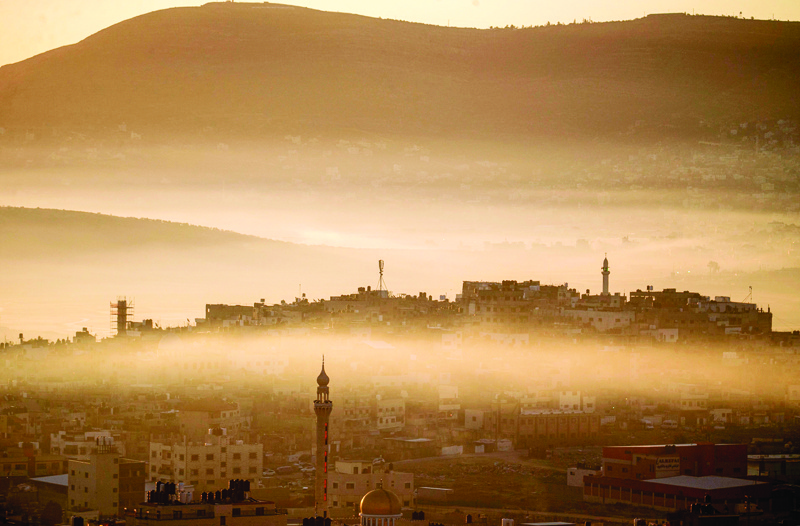 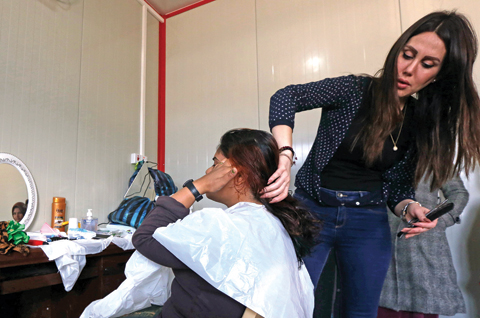 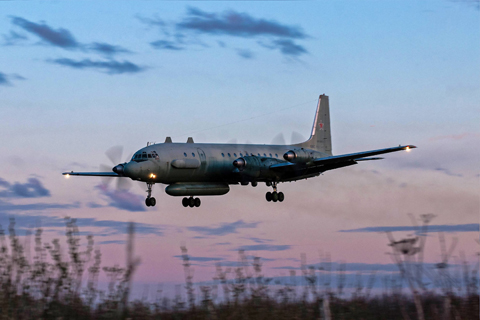 Russia ‘misled’ by Israel over jet downing in Syria