French newspapers described Paris attacks as a ‘War in the heart of Paris’ with black mastheads. The Paris attacks are indeed an act of radical terrorism. It is an insult to humanity, and an incident that should unite the world to combat terror regardless of its location, source and power.

A state of emergency has been declared across France after attacks on restaurants, a concert hall and a sports stadium on Friday  in Paris killed at least 128 people with hundreds being injured and many of them in critical condition so far. It is indeed a barbaric attack and whoever is behind this mission should not be allowed to escape punishment, be they militants, French citizens, immigrants or even state intelligence. So far, there are mixed reports over who is who behind this mess. So far , all media reports are directing fingers to conservative Islamic groups that could have a connection with the Islamic State (IS) or Salafi groups, or even a new groups. All attacks have caused damage against clear targets and innocent civilians.

Four gunmen killed at least 80 young people attending a rock concert at the Bataclan music hall. The attackers were killed at the site. The assault came as France, a member of the US-led coalition waging air strikes against the Islamic State (IS),  was on high alert for attacks. Police said eight assailants had also died, seven of whom had blown themselves up with explosive belts at various locations, while one had been shot dead by police.

Although IS has later declared its responsibility for the attacks, and they are a pure murderers , I think the assumption to believe this theory alone is not enough. I think  such attacks need also the work of insiders, professionals  and trained  killers, probably  French Immigrants with conservative roots who really hate France. There is a possible existence of accomplices who might be fleeing right now. Especially with the growing of conservative Salafi ideologies in France in recent years. I think France now should be open to all options. The blood of innocent people must not go in vain.

What happened is really a terrible crime against humanity. Therefore, we should not rest to consider we are safe just because we are thousands of miles away. There is no  safe place as long as there are others who worship killing and bloodshed.

Reports also said that Paris has cancelled all public transportation services including the Metro on Saturday, as French newspapers decried a ‘War in the heart of Paris’ with black mastheads. Meanwhile, some Arabs on social media here were trying to undermine the crime and in fact, some of their comments were provocative , rude and illogical because they kept comparing the number of dead people in Syria and other places with the hundreds of those who died in Paris.  This comparison is wrong and naive.

All Arabian Gulf states have condemn the Paris attacks including Kuwait’s government, because the attacks violate all human and moral values. I express my  condolences to the French  government and people of France for the terrorist attacks which are in violation of all religions, ethics and manners. 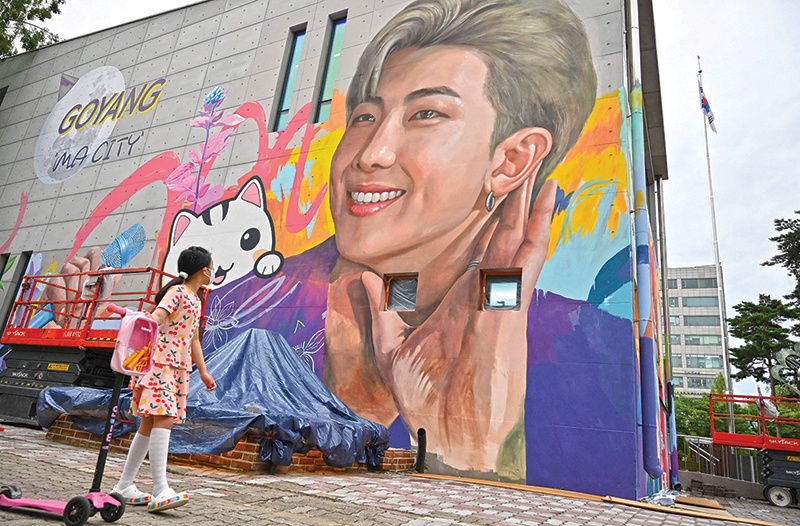 How can they be good for Kuwait