LOS ANGELES: Two-time league MVP Stephen Curry is just two three-point baskets away from breaking Ray Allen’s all-time NBA record after his Golden State Warriors rallied late to edge the Indiana Pacers 102-100 on Monday. Curry came into the game needing seven three-pointers but could manage only five, leaving him one short of tying Allen’s record of 2,973.

“I’m enjoying the moment, knocking on the doorstep. It’s pretty surreal,” Curry said after scoring 26 points with six rebounds and six assists. “You just keep playing basketball, taking shots you think you can make and enjoy the experience.” In 35 minutes of playing time, he shot five of 15 from beyond the arc in front of a crowd of 17,018 at Gainbridge Fieldhouse arena in Indianapolis that were eager to see him break the record.

Curry and the Warriors got off to a slow start, trailed for most of the game and were 55-47 behind at the half. The 33-year-old Curry didn’t hit his first three-pointer until the second quarter and committed four of his seven turnovers in the first half as he was smothered by the Pacers’ stifling defense. “I wasn’t going to let him do it on our court,” said Indiana’s Malcolm Brogdon, who had 23 points and eight assists.

Curry made some clutch baskets down the stretch, scoring five of the Warriors’ final seven points, including his fifth and final three-pointer – a 24-foot effort with 84 seconds left on the clock to pull the Warriors to within two points at 100-98. He then sank two free throws to tie it 100-100 before Kevon Looney got the winning basket with 13 seconds to go. “It was a grind-it-out kind of win,” said Curry, who missed a potential record-tying three-pointer in the final seconds.

‘A lot of hype’
“We had a competitive spirit down the stretch and we got enough stops.” The three-time NBA champion Curry admitted that the record has become a distraction for the team. “Let’s be honest,” Curry said. “There is a lot of hype around this record. Sometimes it gets everybody rushing, playing out of our skin. We had to remind ourselves how we play offense.” Curry doesn’t have to wait long to get his next shot at the record, against the New York Knicks on Tuesday. “It will happen when it happens. I have respect for all great shooters that have come through the league,” Curry said.

“I just want to enjoy the moment because it has been a long time coming.” Andrew Wiggins contributed 15 points for the Warriors, while Draymond Green gathered a team-high nine rebounds to go with 15 points. Domantas Sabonis led all scorers with 30 for the Pacers, who saw a three-game winning streak ended. The Warriors are now 22-5 on the season and among the favorites, along with the Phoenix Suns and Brooklyn Nets, to win the NBA title.

In Los Angeles, Marcus Morris scored a season-high 24 points as the Los Angeles Clippers beat the Devin Booker-less Phoenix Suns 111-95 in the first game between the rivals since last season’s playoffs. Reggie Jackson added 19 points and Terance Mann had 17 points and nine rebounds for the red-hot Clippers, who have won four straight. The Suns, who lead the Western Conference this season with a 21-5 record, were missing stars Booker and Deandre Ayton.

The Clippers were also short-handed, playing without all-stars Kawhi Leonard and Paul George. The Suns beat the Clippers in six games last season in the Western Conference final before losing to the Milwaukee Bucks in the NBA finals. In Boston, Jayson Tatum had 42 points on 16-of-25 shooting as the Celtics beat the Bucks to snap their three-game losing streak. In Toronto, Scottie Barnes scored 14 of his 16 points in the first half as the Raptors defeated the Sacramento Kings 124-101. – AFP 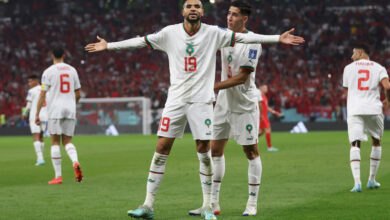 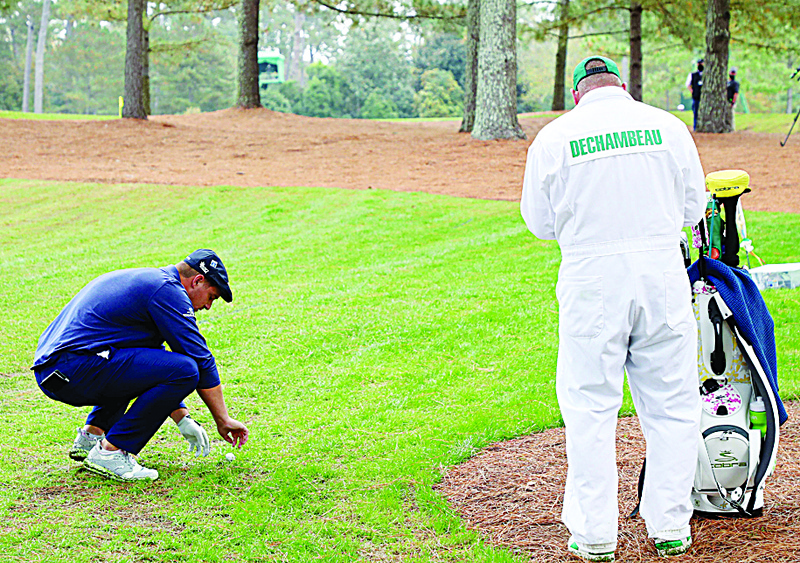 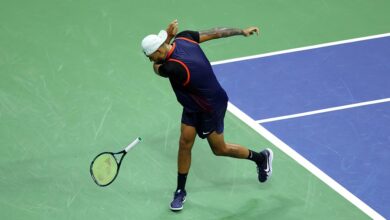 Kyrgios stuns Medvedev at US Open as Gauff advances 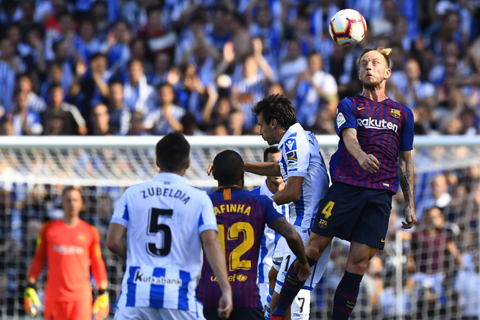 Barca fight back to beat Real Sociedad after Atletico held