LOS ANGELES: Stephen Curry scored 40 points, including nine three pointers, as the Golden State Warriors clamped down on defense early and breezed to a 119-93 lopsided victory over the Chicago Bulls on Friday.

Curry, who scored 50 points in a win over the Atlanta Hawks on Monday, drained nine of his 17 three point attempts and shot 15 of 24 overall in 34 minutes of playing time. He has now made nine or more threes a league record 36 times. This was also the 52nd time he has scored 40 or more points in a game.

The Western Conference-leading Warriors improved to an NBA-best 11-1 on the season as Friday’s win capped an eight-game, 16-day homestand. Andrew Wiggins had 15 points, Kevon Looney grabbed 10 rebounds and Draymond Green tallied nine points, nine rebounds and seven assists for the Warriors, who opened their lengthy homestand with a loss to the Memphis Grizzlies, before racking up seven consecutive wins.

Zach LaVine had 23 points and DeMar DeRozan 18 for the Bulls, who began a five-game trip without Nikola Vucevic who tested positive for the coronavirus earlier in the week. Golden State shot 15-for-46 from three-point range, outscoring the Bulls 45-24 from beyond the arc. Chicago made just eight threes overall.

Chicago got off to a solid start to lead 24-14 in the first quarter. But they would score just five points in the remaining three minutes of the first as the Warriors defense got untracked. Golden State held the Bulls’ offense to just 33 points in the second and third quarters and waltzed to victory from there.

In Boston, Dennis Schroder scored eight of his season-high 38 points in overtime and Jayson Tatum tallied 27 points and 11 rebounds as the Boston Celtics beat the short-handed Milwaukee Bucks 122-113. The Celtics raised their level of play in the extra session, outscoring the NBA champion Bucks 14-5 as Schroder led the assault. He also finished with eight rebounds to help the Celtics win for the fourth time in five games after a dismal 2-5 start to the season.

“I tried to attack and get some early buckets,” said Schroder. “I wanted to be aggressive, get into the paint and look for my teammates.” Marcus Smart added 19 points and Robert Williams had 12 points and 10 rebounds for Boston. The Celtics won despite being without Jaylen Brown for the third consecutive contest with a hamstring injury.

Milwaukee was missing all-star Giannis Antetokounmpo, who was ruled out just prior to tipoff with a right ankle sprain. They were already without Khris Middleton, who missed his seventh straight game after testing positive for COVID-19. The Bucks had six scorers in double digits, including Bobby Portis, who had 22 points.

This was just the Celtics’ second win at home this season after they were clobbered by Toronto in a 32-point blowout in their home opener on October 22. The club’s fortunes at home began to change after Marcus Smart called out the team’s stars for a lack of passing following a 128-114 loss to Chicago on November 1. They avenged that earlier loss to the Raptors with a 104-88 home victory on Wednesday.

“We kept our composure and kept battling on defense to get stops,” Schroder said. “We got guys playing defense first and that has to be our mentality. We get the stops and then we get out and run.” Elsewhere, Kristaps Porzingis scored a season-high 32 points and Luka Doncic added a triple-double as the Dallas Mavericks cruised to a 123-109 win over the San Antonio Spurs. — AFP 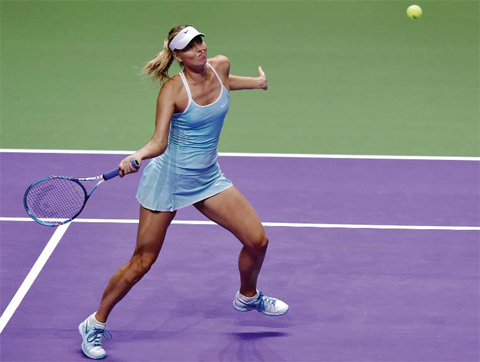 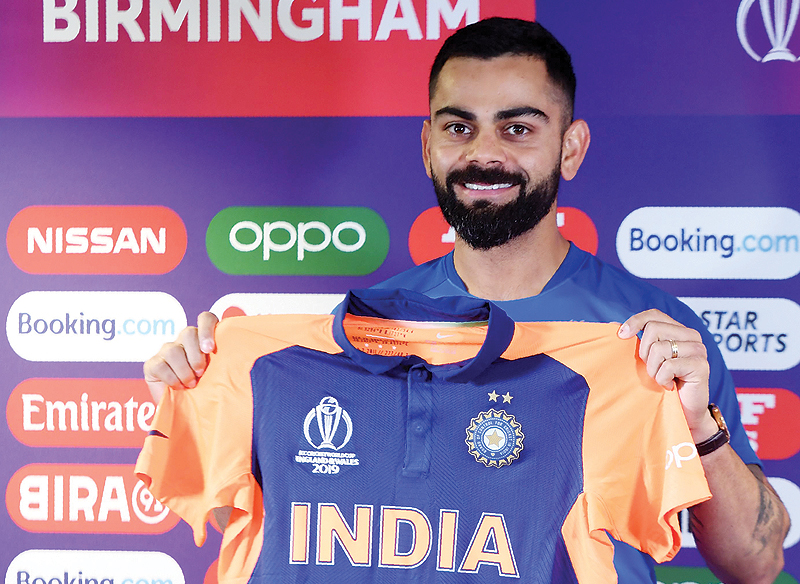 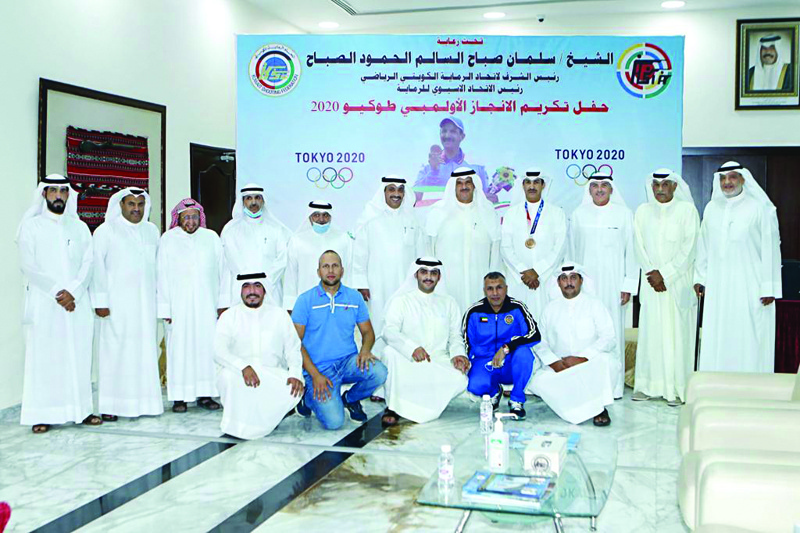 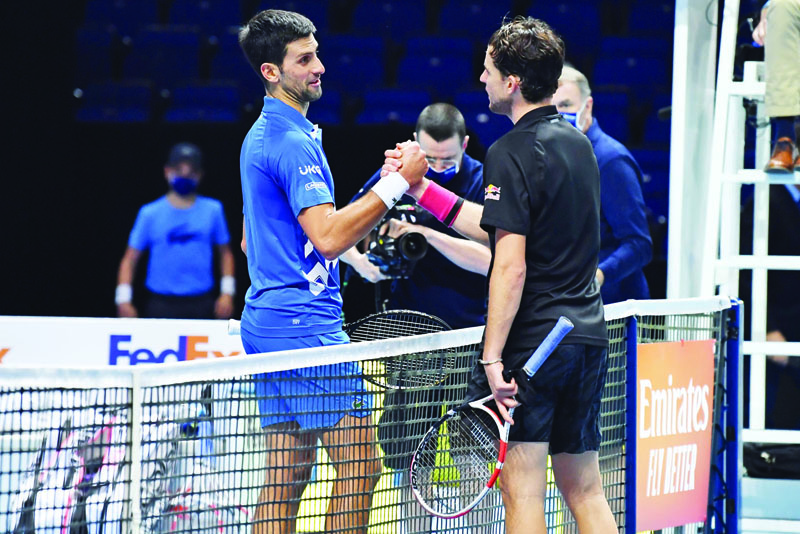 Is tennis Big-Three era drawing to a close?