NEW DELHI: From jibes over the prime minister’s wife to criticism of the main opposition leader’s family holiday three decades ago, one trend stands out in this year’s general election campaign in India: this time, it’s personal. The world’s largest democracy, with around 900 million eligible voters, wraps up polling held over six weeks on Sunday. Results will be known on May 23.
Election observers say this has been an unusually hostile campaign even by Indian standards, devoid of real policy debate to the expected benefit of Prime Minister Narendra Modi and his Bharatiya Janata Party (BJP). “The last few elections were about corruption or inflation,” said Harsh Pant, a political analyst at the Observer Research Foundation think-tank in New Delhi. “This time, there are no real issues being discussed.”

Modi won a surprise majority in 2014, riding a wave of anger over perceived graft by the Congress party, which has governed India for the majority of the seven decades after the end of British rule in 1947. He entered this election cycle under pressure, losing three state polls in December amid rising anger over weak farm incomes and unemployment.

But the early phase of campaigning was dominated by national security after a suicide car bomb attack by a Pakistan-based militant group killed at least 40 Indian paramilitary police in the disputed region of Kashmir. “The opposition were caught off guard by the national security narrative and after that it became very difficult to contest on that,” Pant said. “Then it became all about Modi, to the advantage of the BJP.”

On Monday, the leader of a powerful regional party urged women not to vote for Modi because he had abandoned his wife as a teenager. “How can he (Modi) respect others’ sisters and wives when he has left his own innocent wife for political gains,” said Mayawati, head of the Bahujan Samaj Party. The BJP has previously said that Modi’s marriage was arranged by his family and existed in name only. Congress President Rahul Gandhi, meanwhile, has frequently ended rallies by leading chants calling Modi a “thief”.

“With elections dragging on, a noticeable fatigue has set in among voters, even as politicians appear to be running out of relevant issues, instead upping the venom to capture public attention,” said an editorial in the Times of India, one of the country’s most popular papers yesterday. Others see Modi as equally at fault. This month Modi said Gandhi’s deceased father Rajiv, himself a former prime minister, ended his life as “India’s most corrupt man” who used a warship during a 1987 holiday as his family’s own “personal taxi”. Congress denies this.

“The agenda is always set by the sitting prime minister and everybody has to reply in kind,” said Mohan Guruswamy, founder of the Centre for Policy Alternatives think-tank. Modi has denied he has coarsened political debate in the country, blaming social media for amplifying negative statements. “Now, from a 50-minute speech, a 10-second statement is taken and played on loop 24 hours,” he said in an interview with Indian newspaper the Hindustan Times on May 9, days after his jibe about Gandhi’s father. “That said, there should definitely be courtesy.” – Reuters 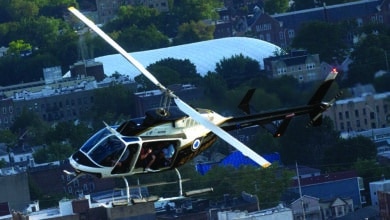 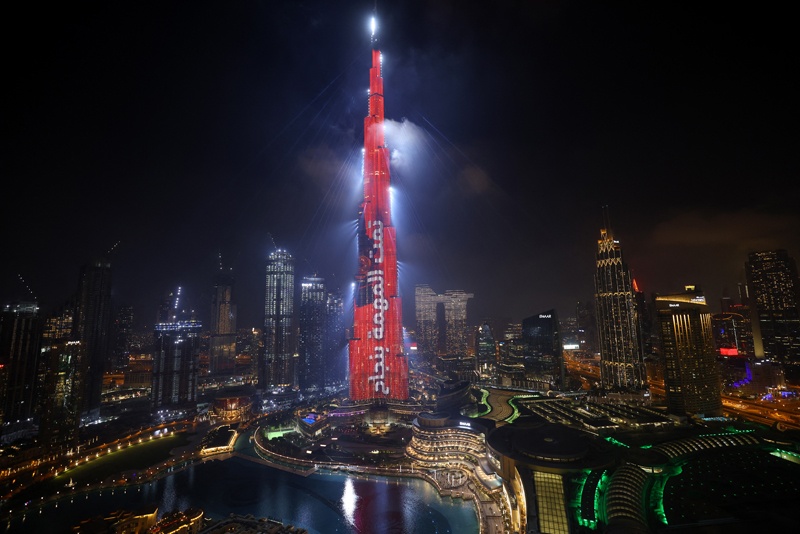 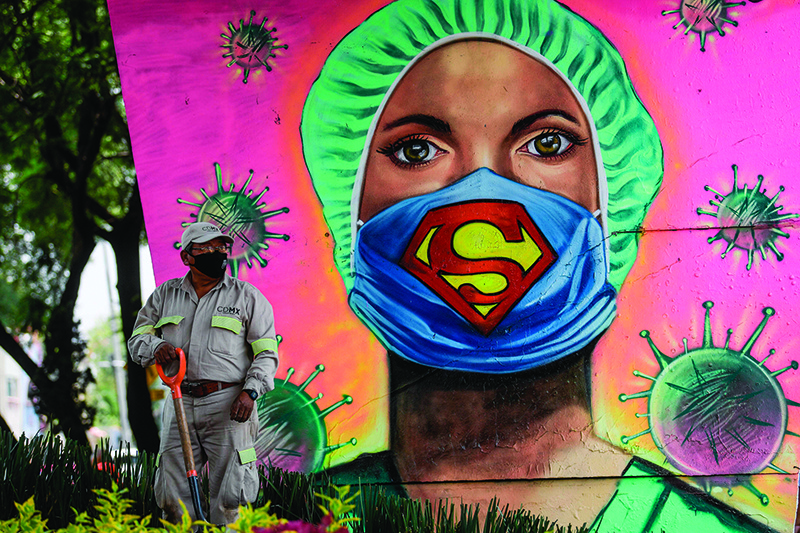 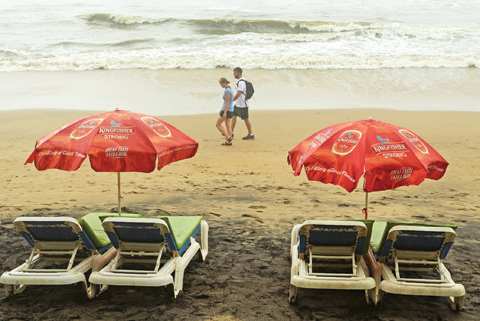