KUWAIT: A Kuwaiti employee who worked at the Kuwait health office in Washington was sent to the central prison for 21 days accused of squandering public funds after she was referred along with two others in December to the public prosecution by Health Minister Ali Al-Obaidi.

The FBI had arrested her at the airport as she was leaving. After she arrived in Kuwait at dawn Thursday, she was sent to detectives for questioning until Saturday, then was ordered jailed at the central prison for 21 days. 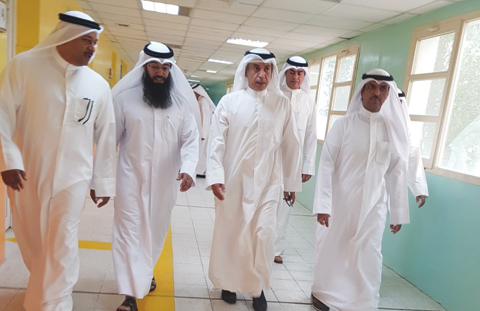 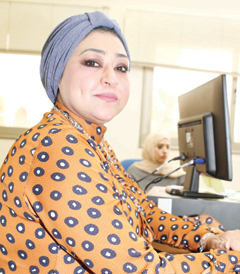 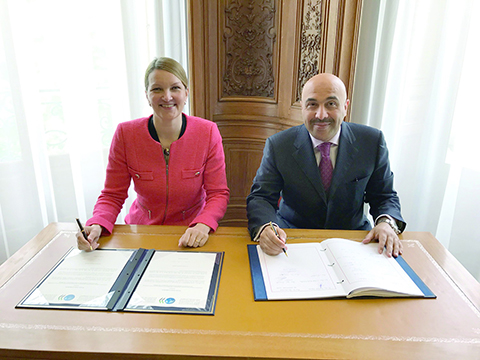 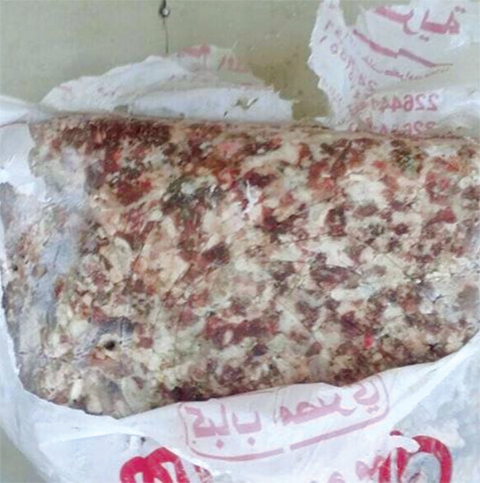