KUWAIT: The Center for Research in Informatics, Sciences and Engineering (RISE) at the American University of Kuwait (AUK), in collaboration with the US Embassy in Kuwait, hosted Zainab Nagin Cox, senior engineer at NASA’s Jet Propulsion Laboratory. Cox is a system engineer and manager of multiple interplanetary robotic missions including the NASA/JPL’s Galileo mission to Jupiter, the Mars Exploration Rover Missions and Kepler telescope mission to search earthlike planets around other stars.

Cox is the mission lead on the operations team of the Mars Science Laboratory and NASA’s Mars Curiosity Rover that landed on Mars in Aug 2012 and has been exploring Mars ever since. Asked if the Kuwaiti government is contributing to NASA’s space program in terms of money, Cox revealed that since a long time, Kuwait’s has been an avid supporter of NASA’s space programs through KFAS.

Cox also admitted that with the shift of leadership from Obama to Trump, there has been a noticeable shift of priorities from Mars to the moon. “We will try to ensure that the Mars program is not interrupted. We need continuity. But we are tied in the budget given to us by the government – and it’s only one percent of the entire US budget,” she said. Cox pointed out that the way forward is to see the earth without borders, as one planet. “The more nations that want to discover space, the better for everyone,” she reiterated.

Dr Zennia Paganini, US Cultural Attache, was also at the seminar. “Cox came through one of our education exchange programs. The program is designed to bring speakers from the US – most of whom are experts in Science, English, Engineering and Mathematics. Our visitors are scheduled to talk to students from various universities in Kuwait. The main objective is to share knowledge and be an inspiration to people who are studying and honing their academic performances, mostly at private universities,” she said.

The shape of water 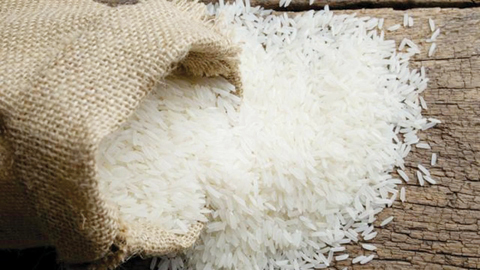 No ‘plastic rice’ in Kuwait – MoH official to be prosecuted 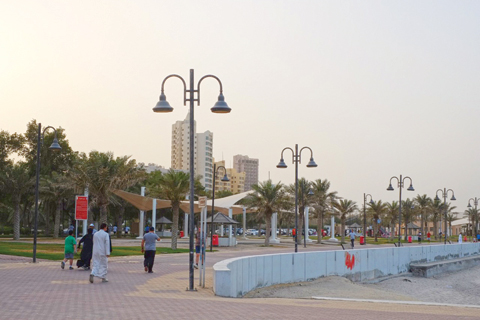 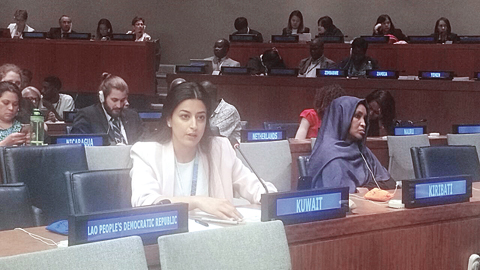 Kuwait committed to UN Convention on Rights of Persons with Disability 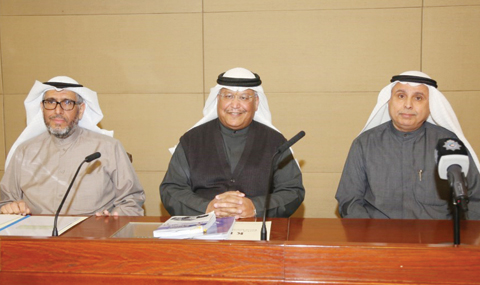