COLOMBO: A sullen crowd reacted to the election of Sri Lanka’s new president with disappointment Wednesday, near the protest camp where they last week celebrated chasing his predecessor into exile. Around 200 people gathered under a sweltering morning sun to watch the contest outside the presidential secretariat in Colombo, one of several government buildings stormed by protesters earlier this month.

Some sitting on the steps of the sandstone building closed their eyes and clasped their hands in prayer as the ballot stretched into its second hour. But shortly after noon, word quickly spread among the thinning crowd that parliament had elected Ranil Wickremesinghe-a man now feared to be preparing a crackdown on their movement.

“We are disappointed, but not surprised,” said Nuzly Hameem, a civil engineer and activist volunteering at the patchwork tent network that sprung up around the secretariat in April, at the beginning of the campaign to oust departed president Gotabaya Rajapaksa.

Hameem said his peers had hoped for more from their politicians and would now need to reconsider their strategy, with many exhausted. Feelings of burnout have been heightened by despair over Wednesday’s result. “We lost-the whole country lost,” said Damitha Abeyrathne, a prominent Sri Lankan actress who has been a regular fixture at the protest site in recent months.

Wickremesinghe became acting president last week after his predecessor fled the country and announced his resignation from Singapore. The six-time former premier is tainted in protesters’ eyes by his association with Rajapaksa and his family, who have been blamed by critics for driving the country to the brink of economic ruin.

To the dismay of those seated outside his new office, Wickremesinghe earned the resounding support of his fellow lawmakers in Wednesday’s vote-partly by positioning himself as a law-and-order candidate for MPs who had been victims of mob violence. “The politicians are fighting for their power, they’re not fighting for the people,” Abeyrathne told AFP. “They have no feelings for the people who are suffering.”

The seafront promenade outside the secretariat was the scene of a weary but jubilant street party last week to mark Rajapaksa’s resignation. Veterans of the protest movement-exhausted after tear gas barrages and tense confrontations with security forces in preceding days-danced and handed out sweets in celebration. Wickremesinghe has called on political opponents to put aside their divisions and work together in tackling months of severe food, fuel and medicine shortages.

But protesters argue that Sri Lanka can only extricate itself from its unprecedented economic crisis with radical political reforms. They want the curtailment of broad presidential powers that they blame for rampant corruption and a fresh election within a year to clear parliament of the Rajapaksa supporters who voted his successor into office.

“We are suffering for a crisis which is man-made by the Rajapaksa regime, which includes Ranil Wickremesinghe,” Father Jeevantha Peiris, a Catholic priest closely associated with the protesters, told AFP. “As a people’s movement, we are against Ranil,” he added. “We will continue our protest, we will not stop.” – AFP 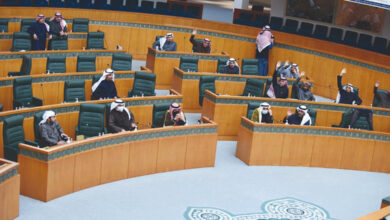 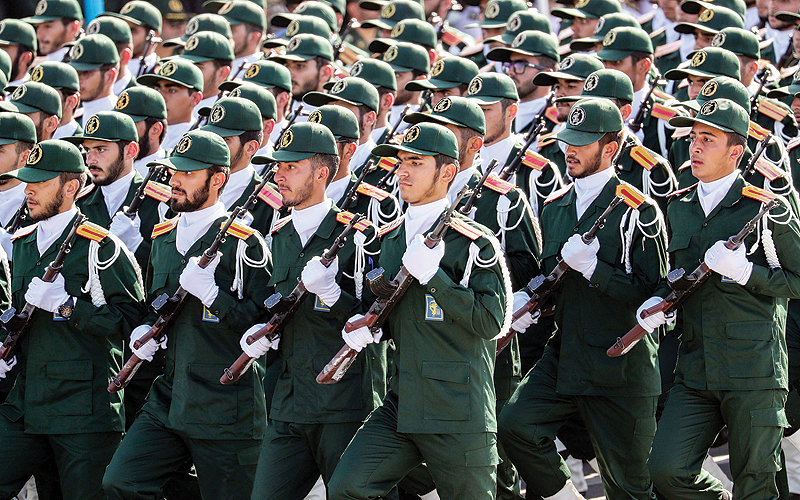 Iran wants US troops out of Iraq 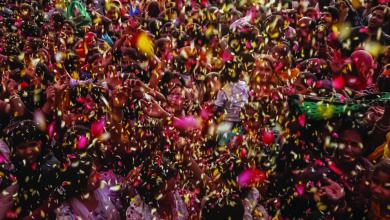 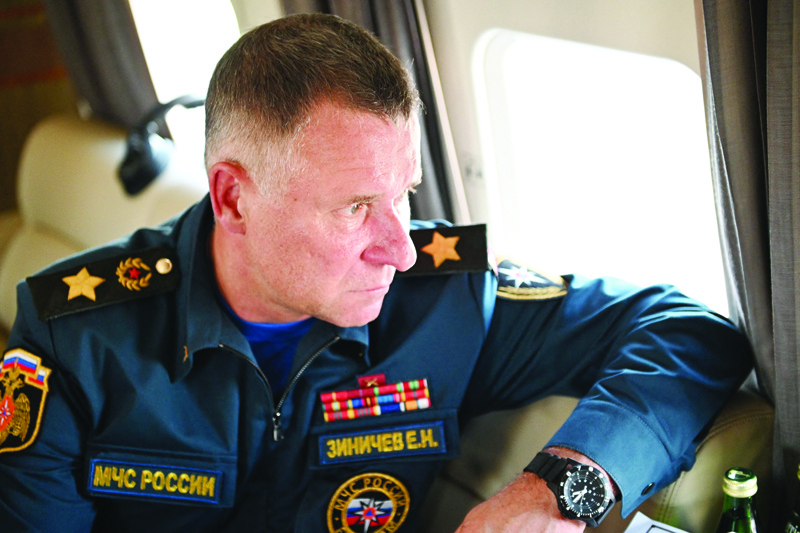 Minister dies trying to save filmmaker in Arctic drills