PARIS: Evolution works in mysterious ways, especially when it comes to sex. Behold the humble and homely seed beetle, an insect that has successfully spread to every continent on the planet except Antarctica. The male of the species, it has long been known, boasts an imposing member resembling a medieval, spike-studded ball mounted on a metal shaft. Ouch. “The penis is covered in hundreds of sharp spines which pierce the female reproductive tract during mating,” explained Liam Dougherty, an evolutionary biologist at the University of Western Australia in Crawley, and lead author of a study that asks a deceptively simple question: how do females cope?

The answer-based on a decade of laboratory experiments spanning 100 seed beetle generations-reveals a remarkable story of adaptation, and an evolutionary tit-for-tat that Dougherty likens to a “sexual ‘arms race’.””When males evolved to increase male harm, the females co-evolved to reduce that harm,” and in more ways than one, Dougherty said. To begin with, the female tract grew thicker across generations, “making the spines less able to pierce the tissue,” he explained.

Lady beetles confronted with ever more dangerous male gear also developed new immune responses, one giving them more protection against infection, and another allowing their damaged tissue to heal faster. The findings, published yesterday in the British Royal Society journal Proceedings B, provide rare evidence of how “traumatic mating,” as it is sometimes called, can simultaneously drive adaptive mutations in both sexes.  But this fascinating evolutionary pas-de-deux still leaves begging a fundamental question: what is the raison d’etre of a male sex organ that reduces female lifespan and perhaps reproductive output? What, in other words, would Darwin have to say? Some biologists have suggested that the weaponised genitalia reduce the chances of females coupling with other males.

Pain sex
But female seed beetles do, in fact, mate with more than one partner.  More likely, says Dougherty, is that spines on the male organ changed to increase the number of eggs fertilized compared to competitors.  In either case, “the female well-being is sacrificed at the expense of male fitness,” he added. “Traumatic mating has evolved because it increases male fertilization success.”

The scientists also speculated that deeper holes made by longer spines allow chemicals ejaculated by the male that influence female behavior, and make her more pliant, to more quickly find their way to the brain.  Seed beetles are not the only creatures prone to male-on-female pain sex.  The best known example is probably the bed bug. Its penis-which looks like a hooked hypodermic needle-pierces the females abdomen, injecting sperm directly into the body cavity.

Nor are females always on the receiving end. Several species of spider practice sexual cannibalism in which larger lady arachnids eat their mates-but only after the deed is done. For the seed beetle experiment, the insects were gathered from 13 locations around the world-including Benin, Brazil, California, Nigeria, South India and Yemen-and raised separately under identical laboratory conditions.  The scientists were thus able to show that changes across generations in each sex’s genitalia, which varied from population to population, were interdependent.  Many animal species display low levels of sexual conflict, but such behavior rarely leads to the full-on “arms race” escalation seen in seed beetles, Dougherty noted. “It is still unclear how important sexual conflict is in driving evolutionary change in the animal kingdom,” he said. – AFP 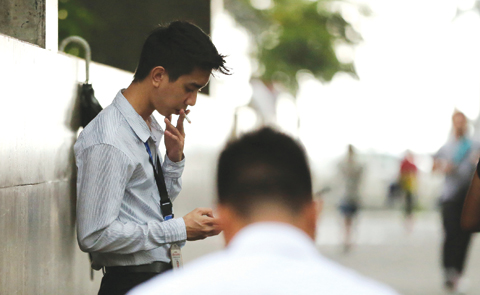 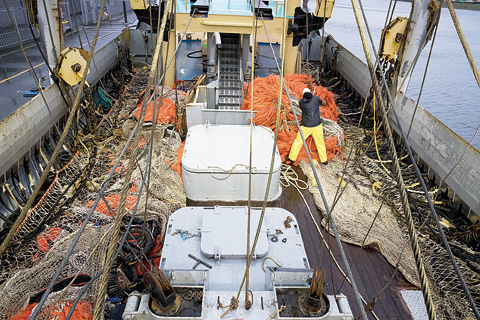 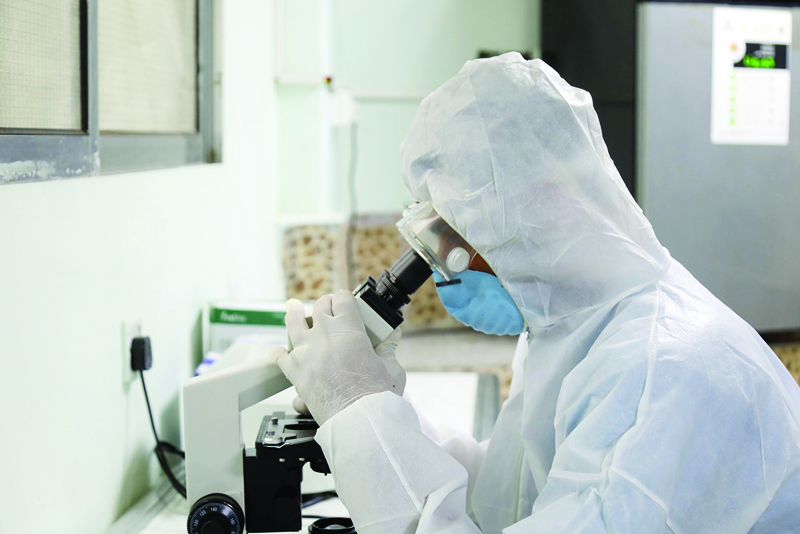 WHO says virus ‘natural in origin’ 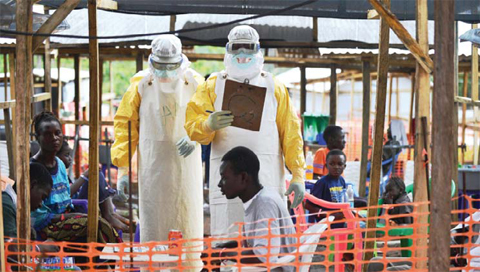