We need to start from the grassroots

LAGOS: The Tafawa Balewa Cricket Oval in Lagos, Nigeria, is a world away from the Melbourne Cricket Ground and other leading venues in the sport. But in theory at least, one could lead to the other, as top teams from West Africa gathered this week to begin qualifying for the Twenty20 World Cup in Australia in two years’ time.

Realistically though, Nigeria, Ghana, Sierra Leone and The Gambia have little chance of progressing through the further stages to make it to the finals. Yet those watching in Lagos believe such tournaments will help the sport take off in Nigeria and the wider region, both of which are known for their fanatical following of football.

Under the shade of a tree beyond the mid-wicket boundary, Ewa Henshaw watched hosts Nigeria take on Ghana in searing heat approaching 40 degrees Celsius (104 degrees Fahrenheit). The former Nigeria and West Africa captain said local cricket was undergoing a resurgence. “We used to play regularly before there was a downturn. Now it looks like everything is coming alive again,” he told AFP.

LONG HISTORY
Like many other former British colonies, Nigeria-Africa’s most populous nation with more than 180 million people-has had a long association with cricket.

In 1904, the first “inter-colonial” match was played at the Lagos Racecourse Cricket Ground-later renamed after the first post-independence prime minister, Abubakar Tafawa Balewa. The ground has since played host to matches between Nigeria, Ghana and Tanzania, quadrangular tournaments and even visiting sides from the Marylebone Cricket Club from the 1970s.
On the pitch on Tuesday, Nigeria, in their green and yellow uniforms, struggled to 119 for eight off 20 overs, in front of a few hundred spectators and gyrating cheerleaders. Children in sponsors’ caps and t-shirts looked on while a group of young men cheered increasingly loudly at the Pavilion End as the innings progressed.

Ghana’s top order batsmen in black, red and gold began by making short work of the low score. But in the end Nigeria made Ghana toil for their victory with tight bowling in the final overs and the visitors secured a seven-wicket win with only one ball to spare.

TECHNICAL SUPPORT
Like many teams in the lower reaches of any sport, West Africa’s cricketers are not full-time but still have lofty ambitions. Ghana captain Isaac Aboagye, a hotel receptionist in Accra, said the aim was to get at least to the standard of African sides such as Kenya and Zimbabwe.

“This (tournament) isn’t our limit. We’re going to go high. We’re going to climb big mountains,” added Simon Ateak, whose 50 not out helped steer Ghana to victory. “All I can say is we need to start from the grassroots.” Both said developing local leagues was key while Nigeria coach Uthe Ogbimi said at national level, the world’s leading cricketing nations needed to provide more technical support.

Passion and enthusiasm only goes so far, he said. “But if the right technical input is not coming in you will just keep on showing up for tournaments and never getting across the line,” he added.

‘THE SKY’S THE LIMIT’
For Henshaw’s Nigeria and West Africa team-mate, former wicket-keeper Ayanti Udoma, the re-introduction of cricket in schools is key to the sport’s development. “When we were playing, thanks to our colonial masters, all government colleges had cricket teams,” he added. “Most of the people who played for Nigeria (came) from government colleges.”

Henshaw sees the next step as regional and collegiate level, then the introduction of semi-professional teams to help players to progress through a system.

Uyi Akpata, the vice-president of the Nigerian Cricket Federation, is one of those charged with putting such ideas into practice. That includes creating a grassroots programme, finding expert coaching for the under-19 and senior teams and attracting corporate sponsorship to fund it all.

Many of those in the federation played cricket at school and appreciated “its shared work ethic and conduct” and it being seen as a “gentleman’s game”, he said.

“At the end of the day, we need to give something back,” added Akpata, a senior partner with PwC Nigeria. Udoma said persistence was key. “The sky’s the limit… There’s no reason we can’t aspire to be the best in the world, especially in Twenty20 cricket,” he added. – AFP

Matthysse vows fight 'to the death' against Pacquiao 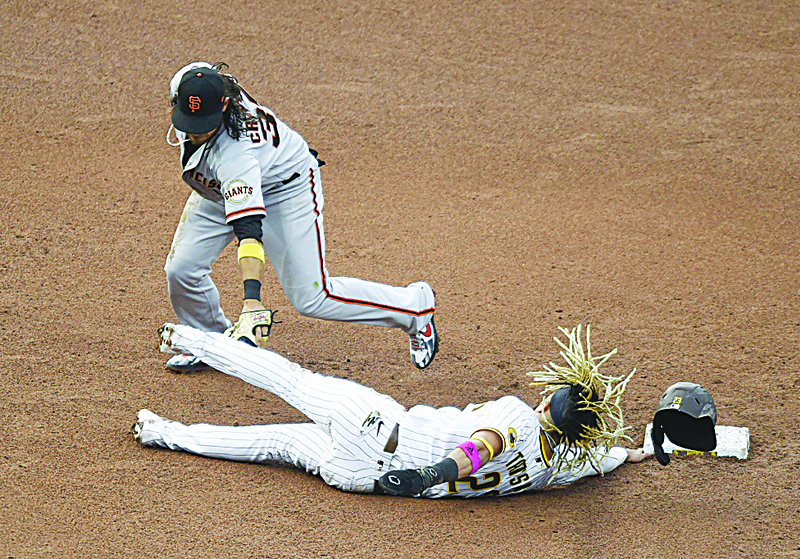 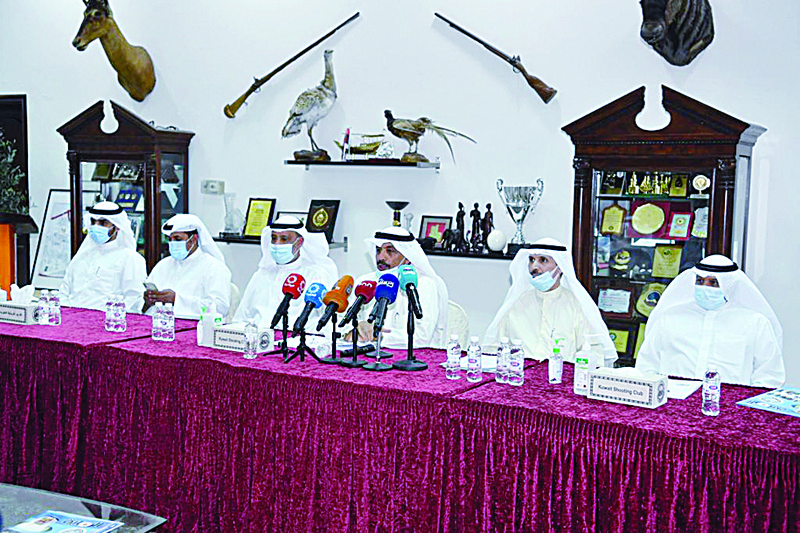 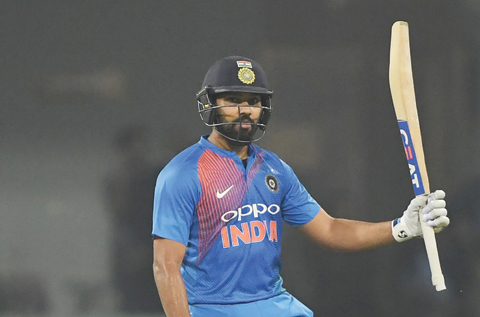 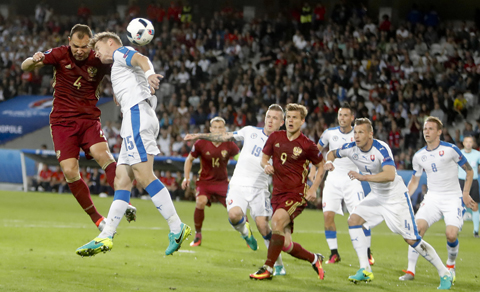