KUWAIT: Kuwait National Futsal team hope to win against their Palestinian counterpart on Wednesday (4:00 pm) in the third and final round of the first group in order to qualify for the semi-finals of West Asia Futsal Championship. Saudi Arabia will play Iraq (7:30 pm) in a highly important match for both sides. Kuwait and Iraq share the lead of group one with four point; Saudi Arabia maintain the third position with three points as the Palestinian team remained at fourth place – without a point.

Also, Kuwait beat Saudi Arabia on Monday 5-4 in the second round in a match that was difficult but exciting. Kuwait players worked hard to come from behind – bearing in mind that Kuwait goal keeper Mohammad Al-Hazim got a red card. Iraq defeated Palestine 6-4 in the other match. 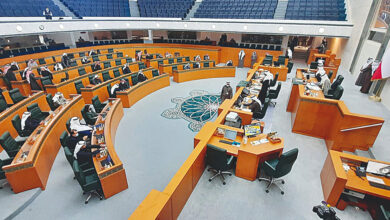 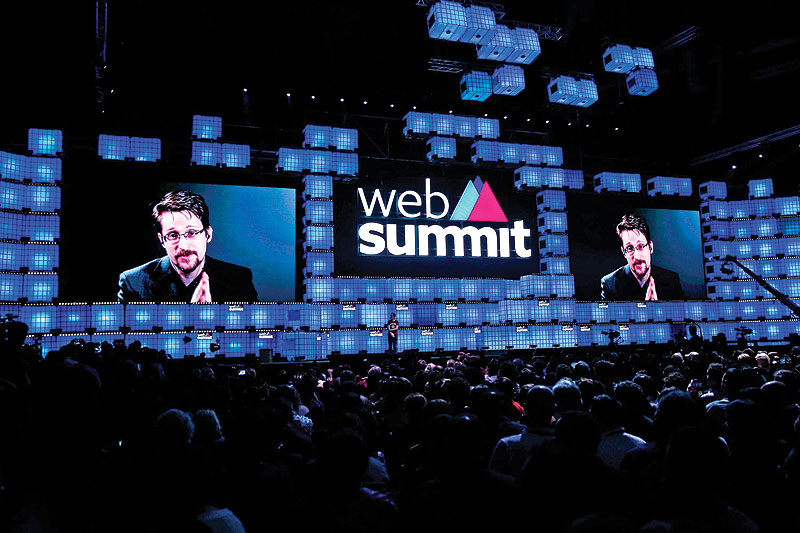 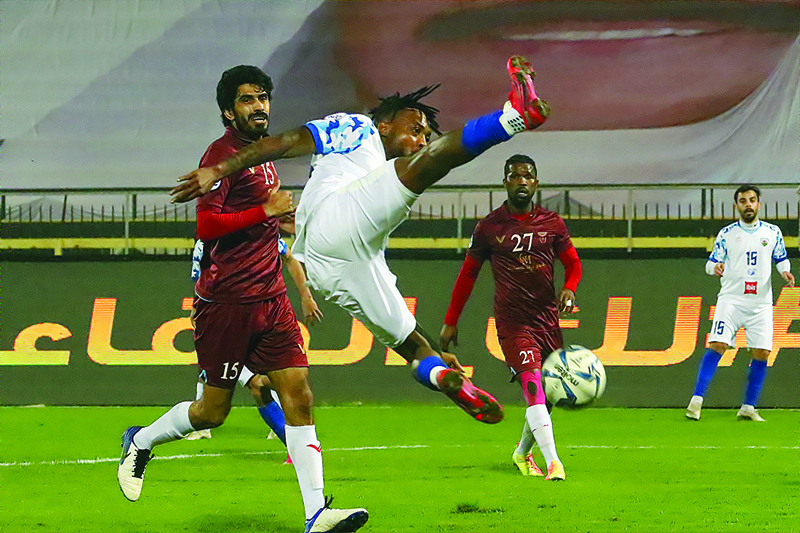 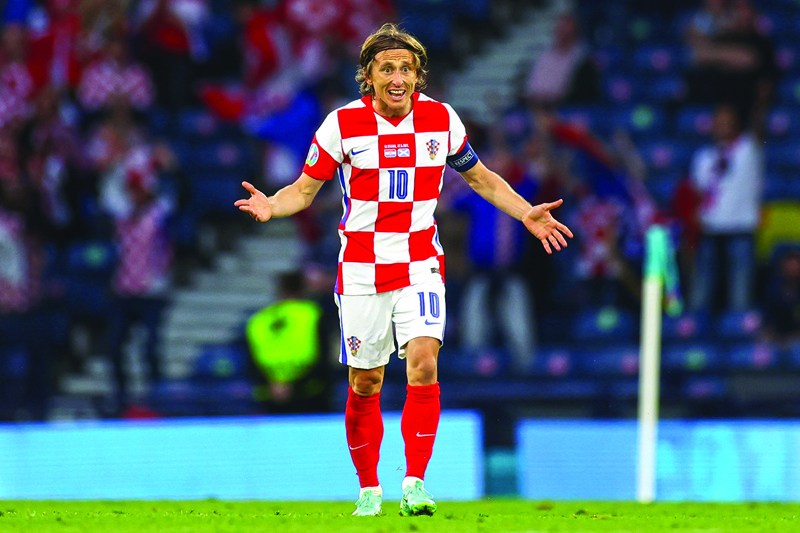