JENIN: Charred car tires, shards of glass and piles of rubble lie scattered on roads winding through the occupied West Bank, where one word in this Palestinian territory resounds – “resistance”. After intense protests in Zionist-annexed east Jerusalem and angry clashes at the Al-Aqsa mosque compound with Zionist police that left hundreds wounded, conflict escalated dramatically in Gaza last week.

The enclave’s Islamist rulers, Hamas, fired barrages of rockets towards Jerusalem, and the Zionist entity has responded by near-relentlessly pounding the densely populated coastal territory with fighter jets and artillery. Now residents of the West Bank, the territory controlled by the Palestinian Authority led by President Mahmoud Abbas, have likewise resorted to angry protest, in a display of solidarity with besieged Gazans.

“This is the start of the third intifada,” said 17-year-old Ashraf Ahmed, using the word for “uprising” that Palestinians call previous rebellions against Zionist rule. Across the West Bank – from Hebron to Ramallah, to Bethlehem, Nablus and the Jenin refugee camp in the north – young people spend their nights in furious protest against Zionist forces, hurling rocks amid crackling gunfire.

Ahmed, dressed in a yellow t-shirt, immaculate trainers and with the downy moustache of a teenager, works in a small computer store in Jenin. The walls are lined with posters of “martyrs” of the Palestinian uprisings, the intifadas that raged from 1987-93, and again from 2000-2005. After dark, Ahmed gathers with friends at Jalamah, the crossing point with the Zionist entity, seven kilometers to the north. A strong stench of tear gas still hangs in the air, and the ground is burnt black, from the piles of tires set on fire the day before.

‘Martyrs’ museum’
Ahmed says he saw “with his own eyes” two people killed in Jenin on the weekend, among the 24 Palestinian fatalities in the West Bank in recent days, some of the worst violence there for a decade. “I follow closely what is happening in Jerusalem and Gaza… but the fundamental problem is the (Zionist) occupation,” said Ahmed, who insists that – among the multiple Palestinian armed factions – he does not support any one in particular.

In Jenin, the epicenter of much of the violence during the past intifadas, a community club resembles a “martyrs’ museum”, covered in portrait photos of 172 people killed in past clashes with the Zionist army. Here, the “martyrs” are from all the major factions, including Fatah, Yasser Arafat’s historic movement, today in the hands of Abbas.

But they are also from Islamic Jihad and Hamas, two groups at the heart of the military escalation in Gaza. Today there are fewer young Palestinians ready to die for the cause espoused by the more secular Fatah, said Diaa Abu Wahed, a Fatah fighter in his thirties, who spent five years in Zionist jails. In Jenin, young people are more attracted now to Islamist groups, seen at the forefront of the “resistance” against the Jewish state. “Today we are also facing an increase in (Zionist) settlers,” Wahed said.

There are now more than 465,000 Jewish settlers in the West Bank – three times more than when the Oslo peace accords between the Zionist entity and the Palestinians were signed in the 1990s. For Wahed, it is “Abu Mazen” – a common nickname for Abbas – who is at fault. “Abu Mazen thought to limit their (the settlers’) presence by invoking the law, but that got us nowhere – Abu Mazen killed Fatah,” Wahed said. “If there were elections today it would be Hamas who would win.” At night in Jenin, armed supporters of Hamas and Islamic Jihad take to the streets.

‘They are not afraid’
During the day, the Zionist army occasionally launches raids – as it did last week, when soldiers broke into the apartment of Bassam Al-Saadi, arresting his 27-year-old son Souheib and his nephew Ayman. Saadi, a supporter of Islamic Jihad, is a veteran of Zionist prisons, having spent 14 years inside. “Someone from the (Zionist) intelligence called me to tell me to keep the camp calm, that otherwise there was going to be a revolution – but I am not working for them,” Saadi told AFP.

“The new generation is even stronger than the previous ones and they are not afraid,” he added. “Hamas and Islamic Jihad are becoming more and more popular because they have taken the initiative in the resistance.” Speaking anonymously, a Zionist official told AFP of a “strategy” by Hamas “to take over the West Bank and to take down the Palestinian Authority”. When Hamas “saw the violence in Jerusalem they saw an opportunity to put… oil into the flames,” this official said. But the Zionist army has “no interest in more violence in the West Bank”.

In Jenin, young Ahmed boasts he is “not afraid” of dying to join the wall of martyrs of the camp. On Monday, a 17-year-old teenager like him, Obaidah Akram Jawabreh, was killed in clashes with Zionist soldiers stationed at the entrance to the camp. For his funeral, hundreds of young men gathered, including his friend Hazem. “The injustices linked to the occupation have affected the psyche of Obaidah and those of the young people around him,” said Hazem, a powerful man in his twenties. “All the country is in revolt.” – AFP

All eyes on Hezbollah as tensions rise 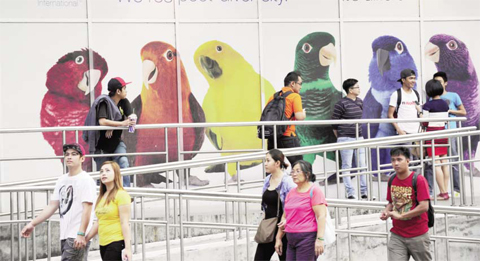 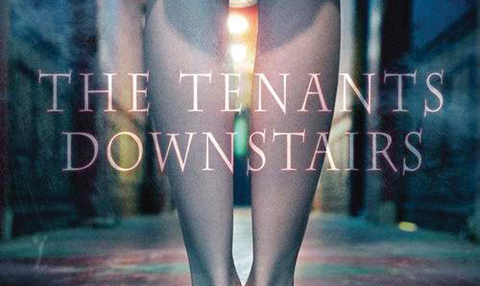 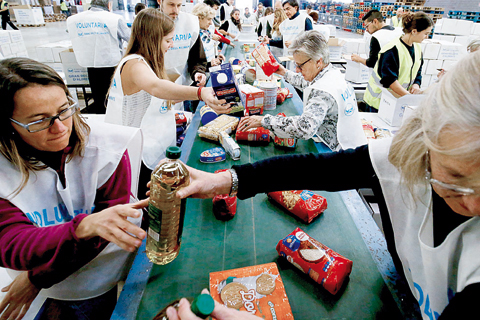 Light, water, heat a luxury for millions in Spain 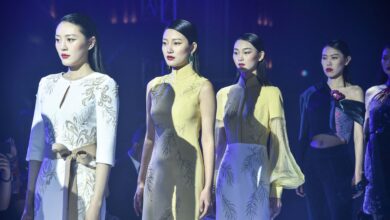