LONDON: West Bromwich Albion won for the first time under new boss Sam Allardyce as Matheus Pereira’s penalty double clinched a 3-2 Premier League victory at local rivals Wolves yesterday. Allardyce had failed to win any of his first five matches since replacing the sacked Slaven Bilic. But the former England manager was finally able to celebrate after a pulsating Black Country derby at Molineux.

Pereira shot Albion ahead from the spot before goals from Fabio Silva and Willy Boly put Wolves in the driving seat at half-time. Semi Ajayi equalized after the interval and Pereira’s second penalty sealed West Brom’s first win in eight league games. Albion remain second bottom of the table after their second league victory, but are just three points from safety.

“I thought the way the lads carried out their tactics was excellent. It’s the best I have seen us in possession since I have been here,” Allardyce said. “The lads were excellent in the second half, their heads could have gone down with the results we have had recently but they came bouncing back.” Wolves are winless in six league games and have not beaten the Baggies in 10 years.

It was the first time these two local rivals had met since 2012 when West Brom won 5-1 at Molineux and this was an equally memorable success for the visitors. West Brom were hit by Covid-19 this week, forcing keeper Sam Johnstone and winger Matt Phillips into self-isolation after positive tests. David Button replaced Johnstone in goal, while new signing Robert Snodgrass made his Albion debut in Phillips’ absence.

Wounded Wolves
Wolves fell behind in the eighth minute with a self-inflicted wound. Boly caught Callum Robinson with a rash challenge and, after a VAR review confirmed the foul was just inside the area, Pereira stepped up to convert the penalty. That made it nine consecutive league games in which Wolves had fallen behind.

Boly was the first Wolves player to concede a penalty, assist a goal and score a goal in the same Premier League game since Adlene Guedioura in 2011 — also against West Brom at Molineux. Albion equalised in the 52nd minute when a long throw was flicked on by Kyle Bartley and Ajayi looped his header over Wolves keeper Rui Patricio into the far corner. A dramatic game took another turn when Conor Coady conceded a penalty with a trip on Robinson and Pereira stepped up to score from the spot again.

Brighton boosted their survival bid with a 1-0 win at Leeds. Neal Maupay netted after 17 minutes with a tap-in after Alexis Mac Allister and Leandro Trossard combined to open up the Leeds defense. Graham Potter’s side are five points clear of the relegation zone after ending a nine-match winless run in the league. 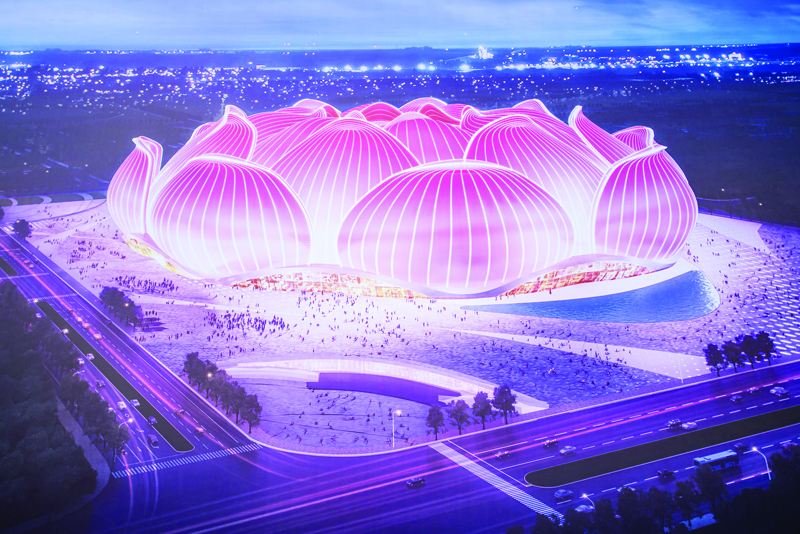 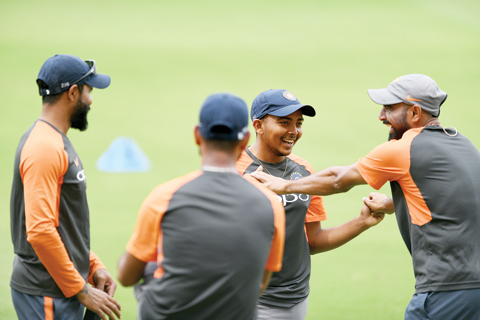 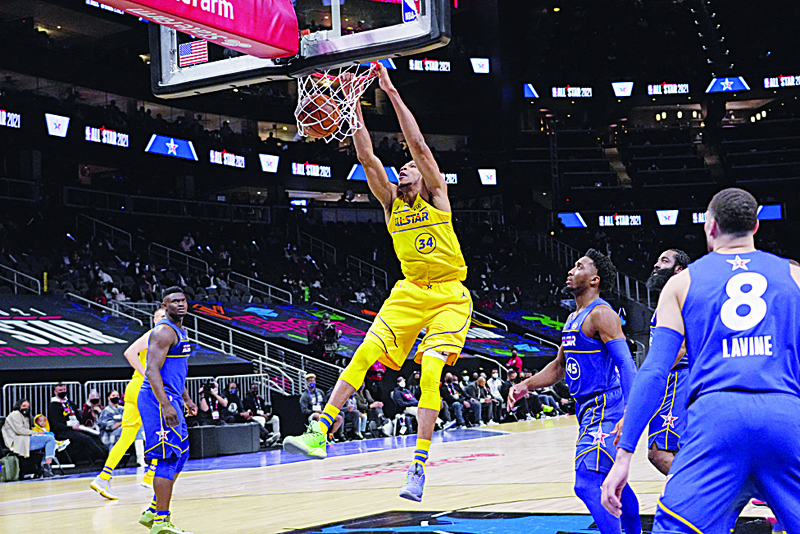 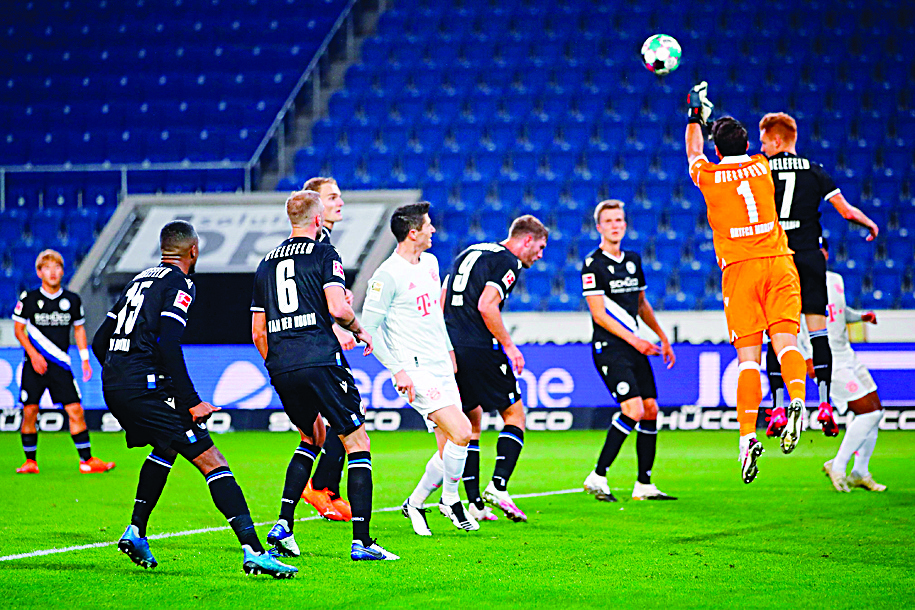