MOSUL: The black Humvee slaloming between car bomb carcasses and mortar craters stops to let fleeing civilians cross and then resumes its tooth-loosening ride down the churned up west Mosul street. Other vehicles follow-they are from Iraq’s elite Counter-Terrorism Service and are heading to the front line in Rifai, one of the last areas left to retake before a final assault on jihadists holed up in the Old City.  Further down, the street is almost entirely blocked by a berm.
“Look out, it’s mined. Go around the sides,” the gunner shouts from his turret to a group of civilians dragging their children, lugging chequered plastic shopping bags and pushing an elderly woman in a wheelchair. As they walk past the armored vehicle, the civilians crack a smile, flash a victory sign and thank the soldiers before walking on to join the half million other people who have fled the west side of Mosul since February.

The CTS fighters are torn between compassion and suspicion. Islamic State group jihadists trying to escape certain death sometimes shave off their beards and attempt to blend in with fleeing civilians, whose flow never stops and federal forces can’t always control. “Yesterday, a woman left a plastic bag in the street as she walked past. When we searched the bag later, we found Daesh (IS) clothes, a handgun and a knife,” says one of the soldiers. “Maybe it wasn’t a woman.”
A few blocks down, CTS units are gearing up for the day’s push, the “men in black” strapping themselves up for battle, unloading crates of ammunition and lining up rocket-launchers against a wall. They don’t know how many IS fighters they will face and incoming mortar fire is the only sign of enemy activity.

Harvesting spent casings
One unit goes first and enters a property through a hole punched in the compound wall. Elite forces breaching enemy lines usually take the position but refrain from actually entering homes, which can be booby-trapped. They clamber along from one plot to another, retaking ground one street at a time, one house at a time. Suddenly, there are no more holes in the walls and the forces have to abandon cover and run across the street, exposed to sniper fire.

As they wait for the green light of the group ahead of them, muffled laughter breaks out as some fighters crack nervous jokes. A ring tone goes off and a soldier fumbles for his mobile: “I’ll call you back later.” As they advance through the neighborhood, civilians who had been hunkering down waiting for their arrival emerge onto the street with their belongings, ready to leave the city.

When families start walking away from their neighborhood, where the corpses of jihadist fighters are left to bloat in the sun, they often have no idea where they will spend the next night. Walking the other way is a young man who says he returns to frontline areas every other day with a wheelbarrow that he fills to the rim with spent casings. “I pick them up and sell them to scrap dealers for about 100 dinars a kilo,” he says, which means he has to collect 12 times that amount of casings to make a dollar.

“I live about five kilometers from here. I come to the front line to earn a living,” he says. A little girl runs across and empties a bag of casings she collected herself in his wheelbarrow. Next to her, an older woman, bent down to join the harvest of casings carpeting the street, sighs: “I’m so ashamed of doing this.”–AFP 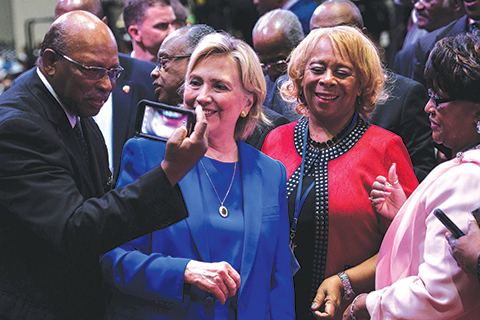 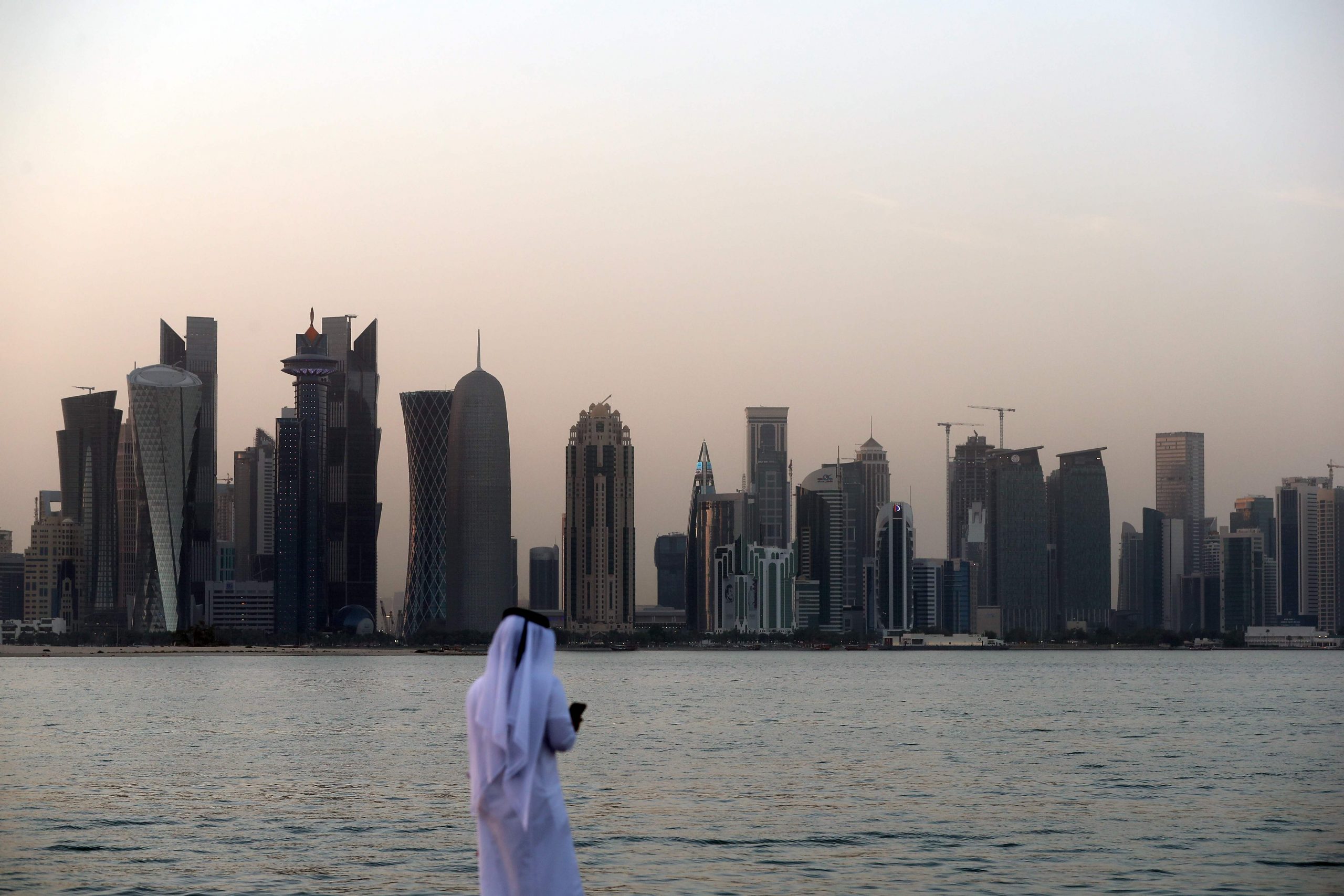 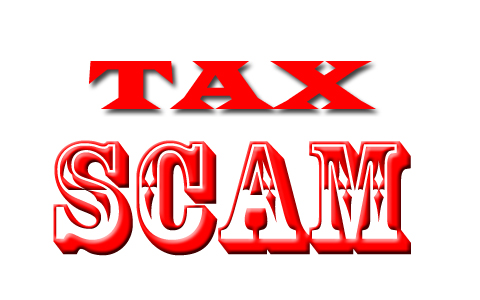 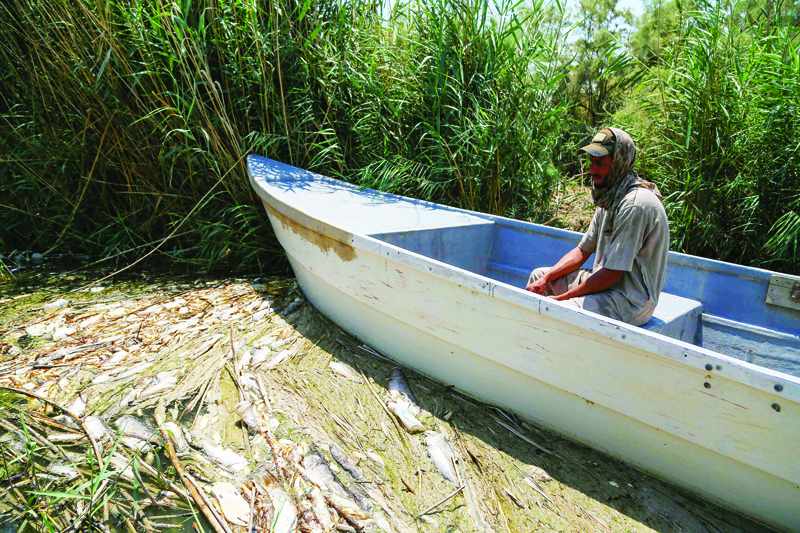