WASHINGTON: The United States and Western allies sought to cripple Russia’s banking sector and currency Saturday with an extraordinary set of sanctions punishing Moscow’s invasion of Ukraine. Taking measures unprecedented against a country of Russia’s size and international stature, the allies cut selected banks from the SWIFT system, rendering them isolated from the rest of the world.

They hobbled the Russian central bank’s ability to use reserves to support the already sinking ruble, which a senior US official said will now “go into freefall.”

And they warned that a task force will “hunt down” the “yachts, jets, fancy cars and luxury homes” owned around the world by oligarchs in President Vladimir Putin’s ultra-wealthy inner circle, the US official said. The measures were backed by the United States, Canada, the European Commission, Britain, France, Germany and Italy. In a symbolic gesture likely to resonate in Moscow, which has been counting on European divisions to dilute Western fury over its Ukraine invasion, the stunning news was first delivered from Europe.

Far exceeding others imposed against Russia during Putin’s two decades’ long grip on power, the sanctions came as the Russian military stepped up its bloody, multi-pronged assault against Kyiv and other Ukrainian cities. Putin says the invasion is meant to restore control over a country that was long dominated by Russia but now wants to join Western institutions.
The group of world powers said in a statement it was “resolved to continue imposing costs on Russia that will further isolate Russia from the international financial system and our economies.”

“We stand with the Ukrainian people in this dark hour. Even beyond the measures we are announcing today, we are prepared to take further measures to hold Russia to account for its attack on Ukraine,” the statement said. Meanwhile, Japan will join Western nations in removing selected Russian banks from the SWIFT messaging system, the country’s prime minister said yesterday, piling further pressure on Moscow over its invasion of Ukraine. “In what was released this morning by the Western nations, steps are taken to isolate Russia from the international financial system and the world economy including exclusion of specific Russian banks from SWIFT,” Prime Minister Fumio Kishida said.

“Western nations have requested Japan participate. Japan will join this initiative,” he added. SWIFT’s messaging system allows banks to communicate rapidly and securely about transactions, and cutting Russia off would cripple its trade with most of the world.

Embattled Ukrainian President Volodymyr Zelensky on Saturday once again asked the international community to sever Russia from the SWIFT system. Kishida’s government has already announced a series of joint sanctions against Moscow, targeting financial institutions and semiconductor exports, working with its partners in the Group of Seven. In addition to $100 million in loans already offered to Ukraine, Kishida said Tokyo would offer another $100 million in emergency humanitarian aid.

Saturday’s measures now mean that “Russia has become a global economic and financial pariah,” said the senior US official, who asked not to be named. He noted that Moscow’s stock market had suffered its worst week on record and that the ruble was at a historic low against the dollar.

“Putin’s government is getting kicked off the international financial system.” Cut from SWIFT, the chosen Russian banks will not be able to conduct transactions without going back in time and using a fax machine or a telephone in every single instance-effectively bringing their commerce beyond Russia to a halt. For now the SWIFT measure covers only part of the Russian banking network but could be expanded, the German government’s spokesman said in a statement.

“This is intended to cut off these institutions from international financial flows, which will massively restrict their global operations,” the spokesman said. Restrictions on the Russian central bank aim to prevent the government from using its massive foreign currency reserves to prop up the falling ruble. “Russia has to be able to sell those reserves and buy rubles to support its currency,” but “without being able to buy the ruble from Western financial institutions… the ruble will fall even further,” the US official said. “That means the Russian central bank can’t support the ruble, full stop.”
European Commission chief Ursula von der Leyen said this will “paralyze” the Russian central bank.

‘Only Putin can decide’

The phenomenon of wealthy Russians safeguarding their fortunes in luxury assets across the West, often in chic areas of Europe, will also come under attack. The so-called golden passport system to obtain European citizenship will be scrapped, while a US-EU “task force” will seek to identify and freeze hidden riches. Putin allies will find themselves barred from foreign luxuries, including “their ability to send their kids to fancy colleges in the West,” the US official said.

The Western allies said in their statement that they also intend to coordinate against disinformation and other forms of “hybrid warfare” that Putin has used in his increasingly dangerous confrontation with the West. The US official said more sanctions were being considered and that all depended on Russia’s next moves in Ukraine. “This is Putin’s war of choice,” the official said. “Only Putin can decide how much more cost he is willing to bear.” – AFP 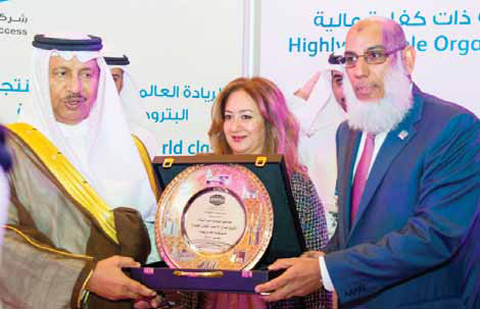 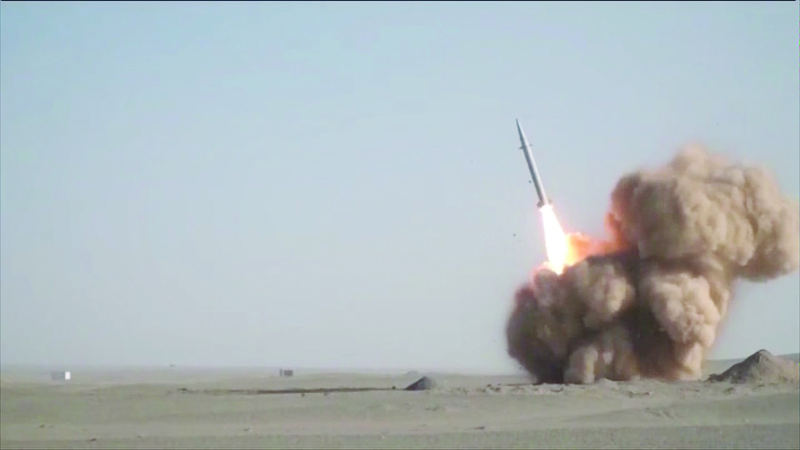 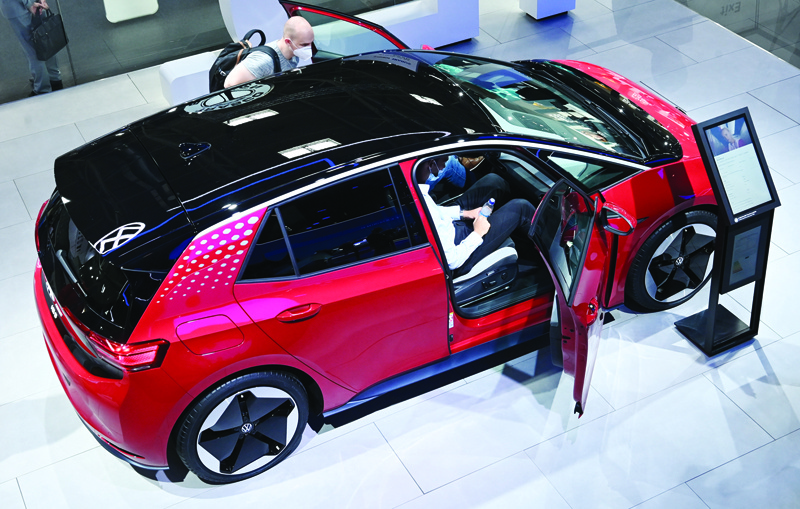 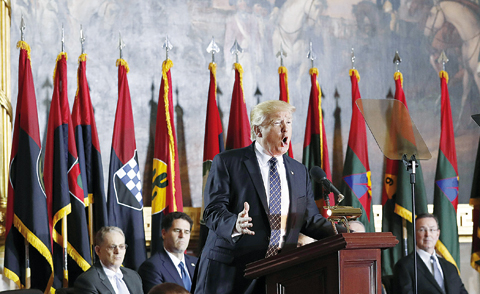