LONDON: Four people, including an armed police officer and a man believed to be the attacker, have died in a terrorist incident near the UK’s Houses of Parliament, Scotland Yard has said. A woman was among several pedestrians struck by a car on Westminster bridge, before it crashed into railings. A vehicle mowed down pedestrians on London’s Westminster Bridge, killing at least one woman and leaving others with injuries described as catastrophic. Around the same time yesterday, a knife-wielding attacker stabbed a police officer and was shot on the grounds outside Britain’s Parliament, sending the compound into lockdown. Authorities said they were treating the attacks as a terrorist incident.

The threat level for international terrorism in the UK was already listed as severe. Yesterday was the anniversary of suicide bombings in the Brussels airport and subway that killed 32 people, and the latest events echoed recent vehicle attacks in Berlin and Nice, France. There was no immediate claim of responsibility and it was not clear if there was more than one attacker. London Police Commander BJ Harrington said a full counter-terrorism investigation was underway.

The incident in London unfolded within sight of some of the city’s most famous tourist sites, including the London Eye, a large Ferris wheel with pods that have views over the capital. It stopped rotating and footage showed the pods full as viewers watched police and medical crews on the bridge, which has at its north end Big Ben and Parliament, two iconic symbols. “The whole length of the bridge there were people on the ground,” Richard Tice, a witness, told Sky News.

The London Ambulance Service said it had treated at least 10 people on the bridge. Colleen Anderson of St Thomas’ Hospital said a female pedestrian died and around a dozen people were hurt. “There were some with minor injuries, some catastrophic. Some had injuries they could walk away from or who have life-changing injuries,” she said. Rick Longley told the Press Association that he heard a bang and saw a car plow into pedestrians and come to a crashing stop.

Images from the scene showed pedestrians sprawled on the ground, with blood streaming from a woman surrounded by a scattering of postcards. “They were just laying there and then the whole crowd just surged around the corner by the gates just opposite Big Ben,” he said. “A guy came past my right shoulder with a big knife and just started plunging it into the policeman. I have never seen anything like that. I just can’t believe what I just saw.”

At Parliament, a body was seen lying in the yard. It wasn’t clear if it was the attacker. Dennis Burns, who was just entering Parliament for a meeting, told the Press Association he heard a radio message saying an officer had been stabbed. Police and security rushed outside as he was going in. “When I got inside I was wondering what the hell was going on and I saw dozens of panicked people running down the street,” he said.

“The first stream was around 30 people and the second stream was 70 people. It looked like they were running for their lives.” Daily Mail journalist Quentin Letts said he saw a man in black attack a police officer outside Parliament before being shot two or three times as he tried to storm into the House of Commons. “He had something in his hand, it looked like a stick of some sort, and he was challenged by a couple of policemen in yellow jackets,” Letts told the BBC. “And one of the yellow-jacketed policemen fell down and we could see the man in black moving his arm in a way that suggested he was stabbing or striking the yellow-jacketed policeman.”

Lett said the other officer ran to get help and the man in black ran toward the entrance. “As this attacker was running towards the entrance two plain-clothed guys with guns shouted at him what sounded like a warning, he ignored it and they shot two or three times and he fell,” he said. As lawmakers were voting inside Parliament, they reported hearing the sound of gunshots. Journalists there said they were told to stay in their offices. Press Association news agency reported that two people were seen lying within the grounds of Parliament.

Prime Minister Theresa May was at Parliament when the incident began, but her office says she is safe. British security has thwarted some 13 terror plots over the past four years, but the UK has largely been spared major international terror attacks such as the ones seen in Belgium and France. Last year, a far-right supporter shot and killed British lawmaker Jo Cox, who had campaigned for the UK to remain in the European Union.

Prior to that, an attacker stabbed three people at a train station in east London in response to the Royal Air Force’s bombing of the Islamic State group in Syria. The most gruesome recent attack occurred in 2013 when two Muslim converts of Nigerian descent attacked Lee Rigby, a British Army soldier who was walking down the street. The men ran Rigby down with their vehicle and then used a cleaver to hack him to death as bystanders watched in horror. The worst peace time attack on Britain this century was on July 7, 2005, when four Al-Qaeda-inspired bombers blew themselves up on three subway trains and a bus in London, killing 52. Three of the bombers were British-born, all of Pakistani descent; the other emigrated from Jamaica.  – Agencies

Scorched earth: If Islamic State (ISIS) can't have it, no one can 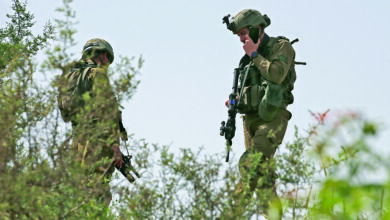 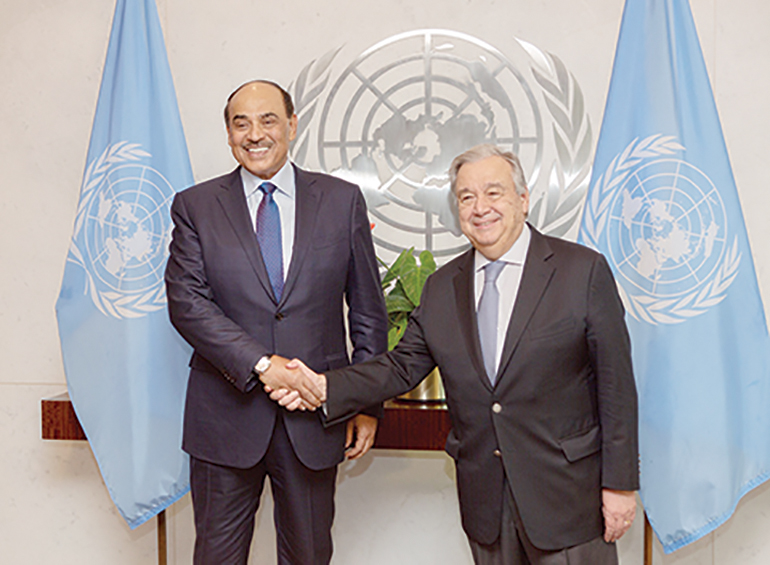 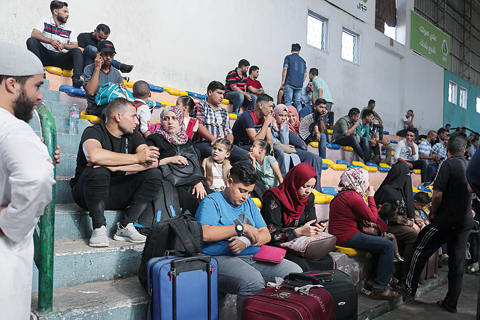 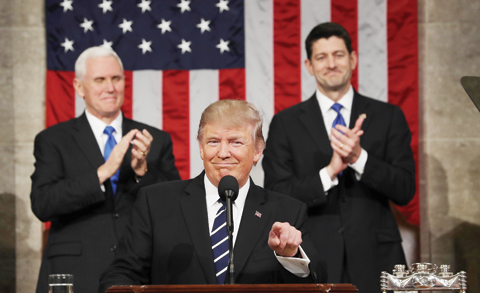